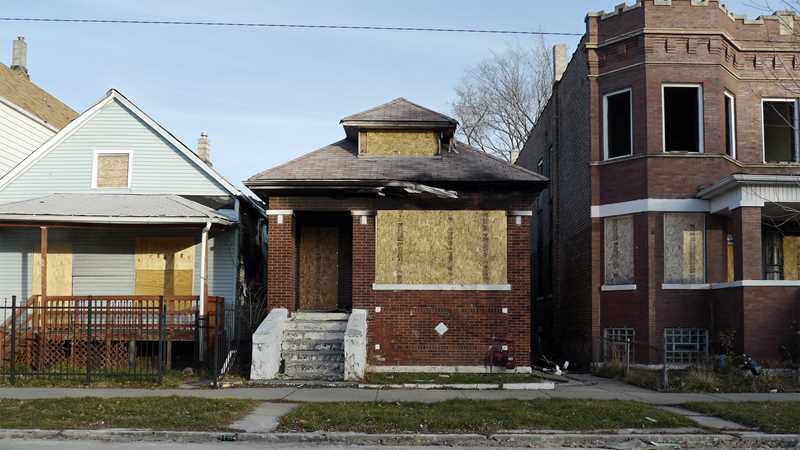 The following is from a recent news release from the US Attorney’s Office for the Northern District of Illinois, where you can read more of the gory details:

Mortgage and appraisal fraud have been a pervasive problem throughout the south and west sides of Chicago. Law enforcement resources have been woefully inadequate to the scale of the problem – and, at the state and local level, virtually non-existent.

If you have any doubts about the continuing existence of this problem, simply take a look at the highest-priced listings in West Englewood, where the median selling price last month was $14K and the median list price was $29K.