Finding the Wright home in Chicagoland 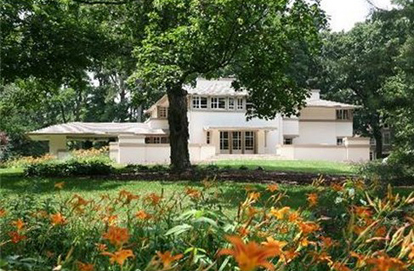 Last week Frank Lloyd Wright’s old studio at 25 E Cedar St in the Gold Coast went on the market for $1.7 million. Wright didn’t design the 6,000 square-foot single-family home, but he did live there following a deadly fire at Taliesin. As Blair Kamin reported last month, the home allegedly suffered some structural damage during the construction of George Giannoulias’ home next door, and its listing hints at the work that may need to be done: “Rare opportunity to own and rehab…ability to tear down and build your dream home!”

This had me wondering — how many real-deal Wright homes are listed for sale right now? I found these four, located in Chicago and three western suburbs.