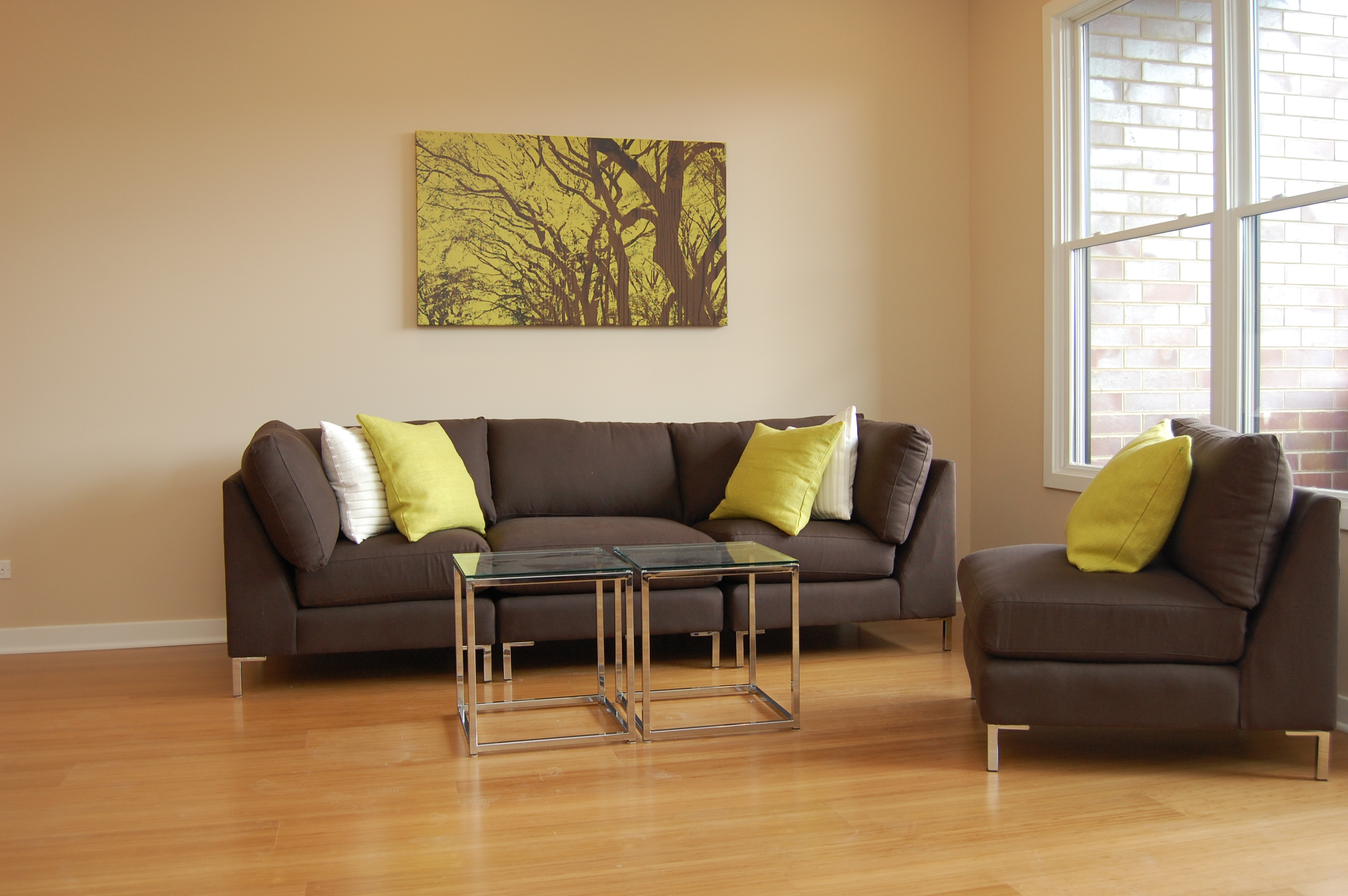 The model unit isn’t quite finished at Phase 1 of EcoNorth, JCJ Development‘s 16-unit condo development at 1842 W Irving Park Rd in North Center, but Baird & Warner agent Mary Jaeger let me come in and take some photos of it anyway. The furnishings are pretty minimal right now, but she plans to bring in some more furniture and have it fully staged. However, I was still able to get a good sense for the space.

A lease has been signed by a creperie / cafe for the ground-floor retail space, and Jaeger says it should open in early summer. Some work is still being done on the hallways and common areas, but Jaeger told me that a couple of buyers are already moving into their homes.

All of the homes are corner units, and they all have two bedrooms, 2.5 baths, and 1,250 to 1,335 square feet of floor space. Prices range from the $390s to the $450s. The second bedrooms have attached full baths, which is somewhat uncommon, and as Jaeger noted, it’s good for buyers who want to rent out one of the bedrooms and spouses that are having marital issues.

EcoNorth is a green development with features including ENERGY STAR appliances, bamboo floors, dual-flush toilets, and a green roof. One of the building’s best features is its proximity to the Irving Park Brown Line station, which can be seen in the photo I took from the roof, at bottom. The complete three-phase development will have 48 homes, and the developer is seeking LEED Silver certification for the project. 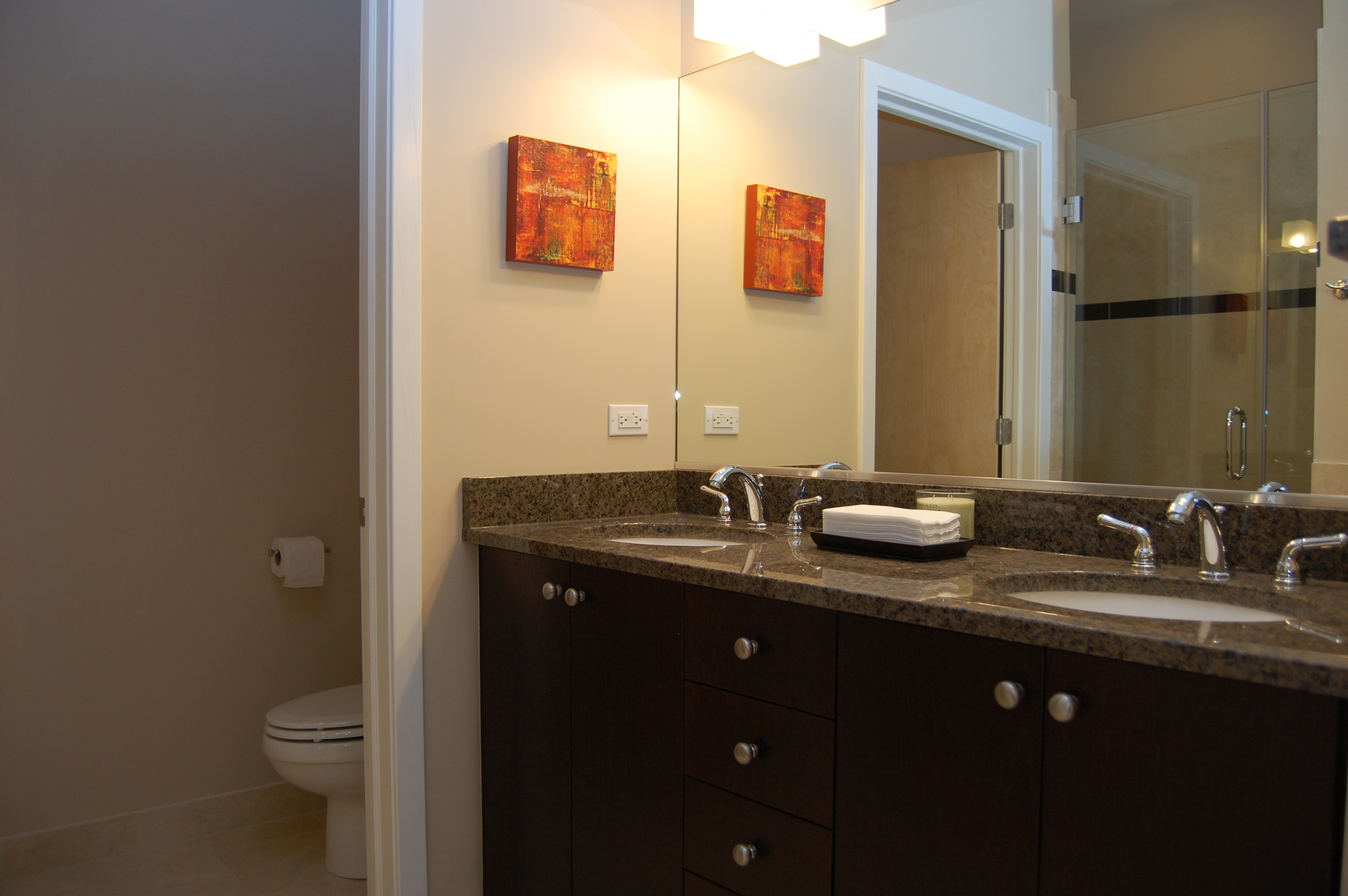 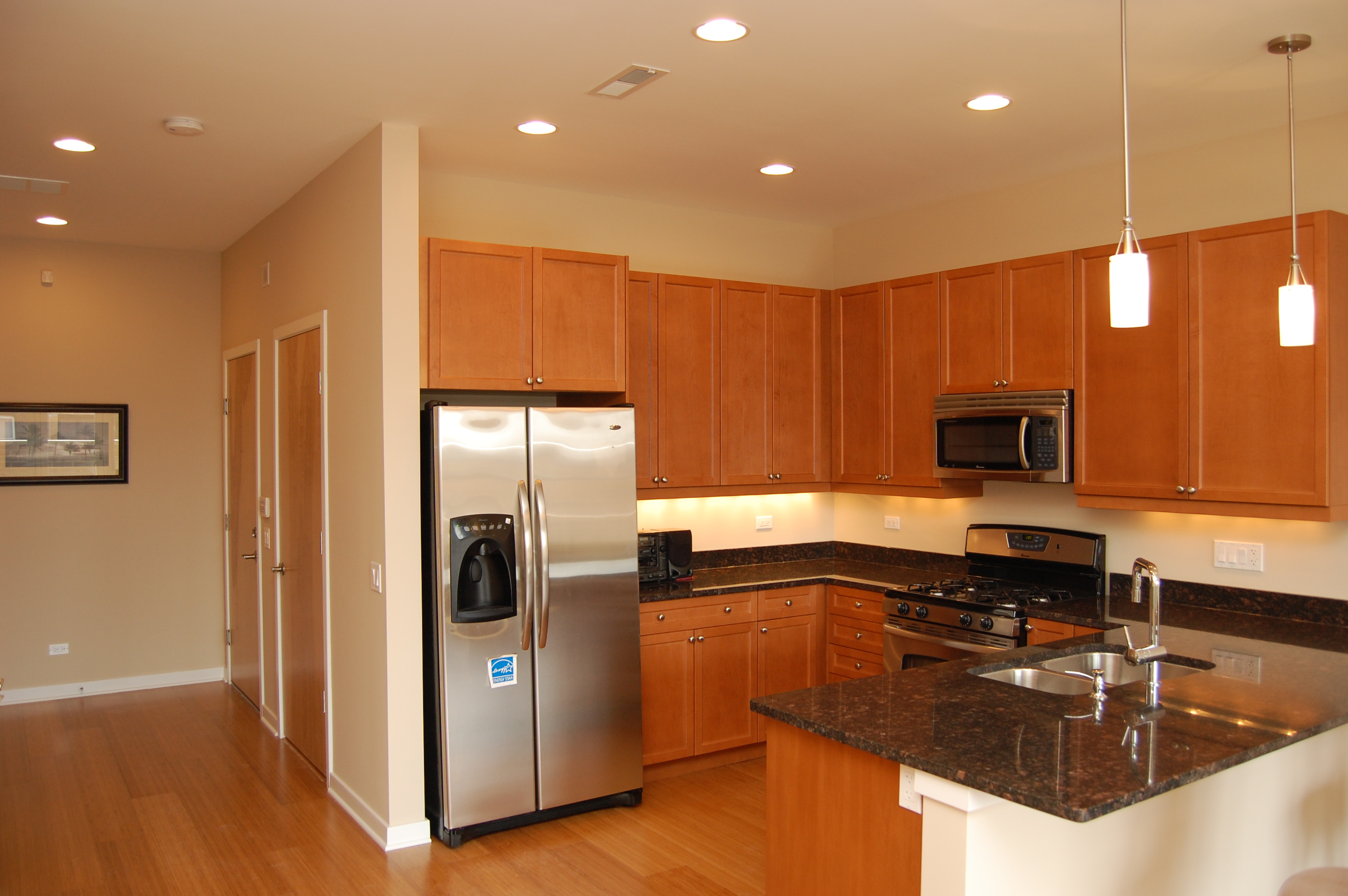