First move-ins at 73 East Lake in the Loop 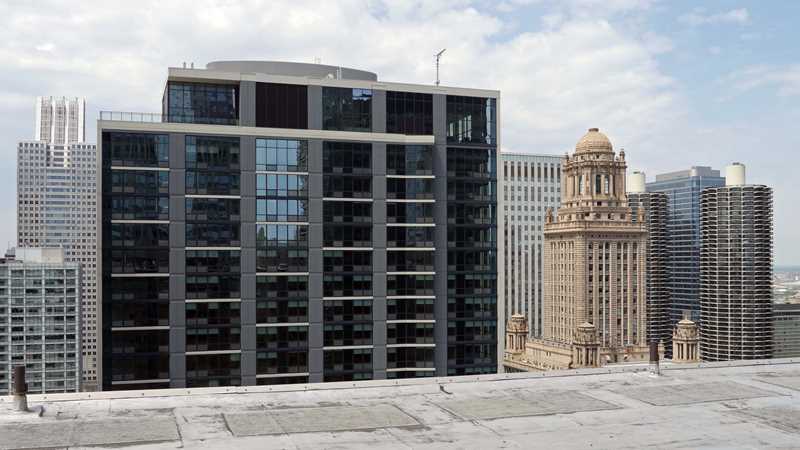 A recent news release from 73 East Lake touts it as “the first new construction apartment tower to open in 2014.” It’s not: Halsted Flats began move-ins in mid-March.

According to the news release, the building has leased 20% of its 332 convertible, one- and two-bedroom units.