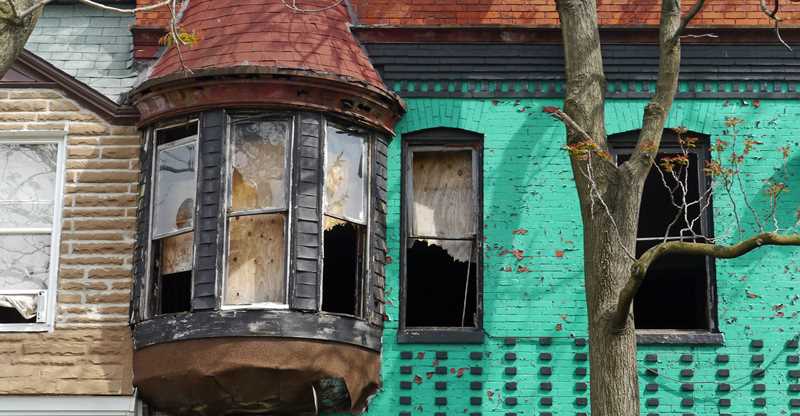 RealtyTrac just released its Foreclosure Market Report for January 2014. The report shows foreclosures rising 8% month over month nationally, but down 18% year-over-year in January. January marked the 40th consecutive month of year-over-year decline in the number of homes in foreclosure.

The Chicago metro area tracked the national pattern, with foreclosures rising 2.9% month over month and declining 34.88% year-over-year. One of every 451 homes in the Chicago area was in some stage of foreclosure, more than double the national rate of one in every 1,058.