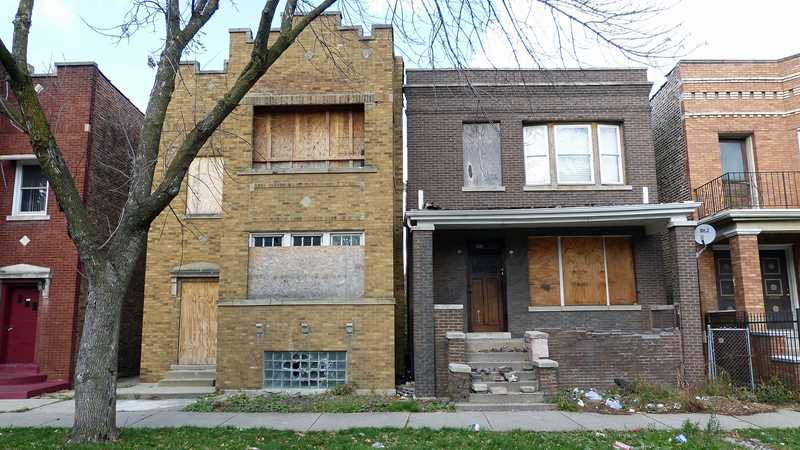 CoreLogic released its May National Foreclosure Report yesterday along with a supplement featuring quarterly shadow inventory data as of April 2013.

Of the fifteen largest metro areas by population, Chicago ranked second behind New York in foreclosure inventory and first in the percentage of mortgage loans (8.7%) that are seriously delinquent.

According to the CoreLogic analysis:

At the end of May 2013, there are fewer than 2.3 million mortgages, or 5.6 percent, in serious delinquency (SDQ, defined as 90 days or more past due, including those loans in foreclosure or REO). The rate of seriously delinquent mortgages is at its lowest level since December 2008.

“The stock of seriously delinquent homes, which is the main driver of shadow inventory, is at the lowest level since December 2008,” said Dr. Mark Fleming, chief economist for CoreLogic. “Over the last year it has decreased in 42 states by double-digit figures, resulting in rapid declines in shadow inventory for the first quarter of 2013.”

“We continue to see a sharp drop in foreclosures around the country and with it a decrease in the size of the shadow inventory. Affordability, despite the rise in home prices over the past year, and consumer confidence are big contributors to these positive trends,” said Anand Nallathambi, president and CEO of CoreLogic. “We are particularly encouraged by the broad-based nature of the housing market recovery so far in 2013.”

Shadow Inventory Highlights
As of April 2013, shadow inventory was under 2 million properties, or 5.3 months’ supply, and represented 85 percent of the 2.3 million properties currently seriously delinquent, in foreclosure or REO.

CoreLogic estimates the current stock of properties in the shadow inventory, also known as pending supply, by calculating the number of properties that are seriously delinquent, in foreclosure or held as real estate owned (REO) by mortgage servicers, but not currently listed on multiple listing services (MLSs). Transition rates of “delinquency to foreclosure” and “foreclosure to REO” are used to identify the currently distressed unlisted properties most likely to become REO properties. Properties that are not yet delinquent, but may become delinquent in the future, are not included in the estimate of the current shadow inventory. Shadow inventory is typically not included in the official reporting measurements of unsold inventory.