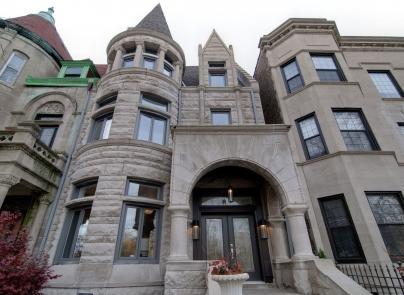 This three-story greystone at 4018 S King Dr in Grand Boulevard may not have been much to look at in August, when it closed in a foreclosure sale for $486,000. By November, it was back on the market as a must-see “masterpiece,” with “every bell and whistle” added and a doubled-up price tag of $975,000, to boot.

Since then, the home has dipped in price three times, with the most recent cut coming yesterday, putting it at $835,000. (That’s $140,000 or 14% off over five months.) Is it nearing its just-right price? Time will tell — just know that a single-family in Grand Boulevard hasn’t sold for more than $575,000 in the past three years, and no other current listing in the neighborhood has aimed for anything above the high $500s.

According to the listing by Clare Spartz of Keller Williams Lincoln Park, the 5,400 square-foot, six-bedroom / 4.5-bath home features a main level with a living room, family room, dining room, chef’s kitchen, two fireplaces, and a walk-out deck. Three bedrooms and two baths (including the “best master suite to be found) are on the second floor, and the lower level is “fully appointed” and offers two separate entrances. The home also has two laundry rooms, zoned heat and air, and a two-car garage. 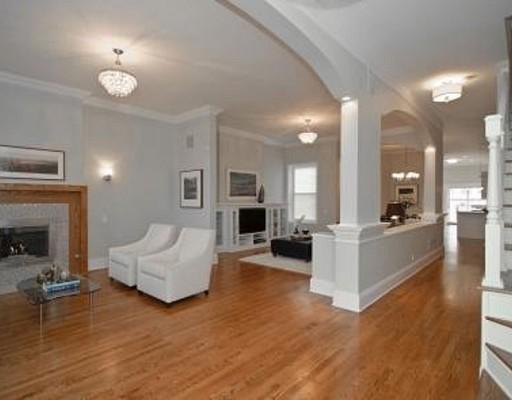 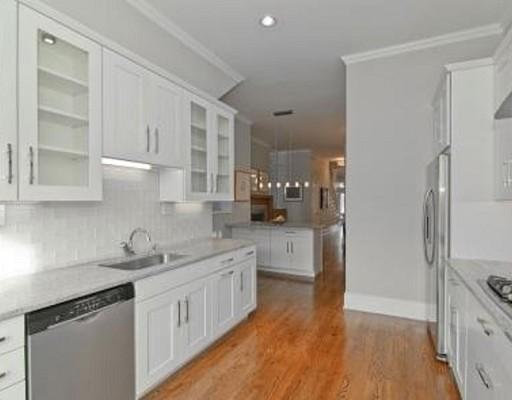 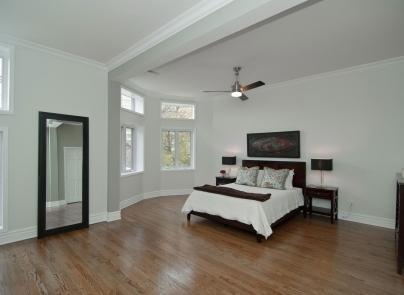 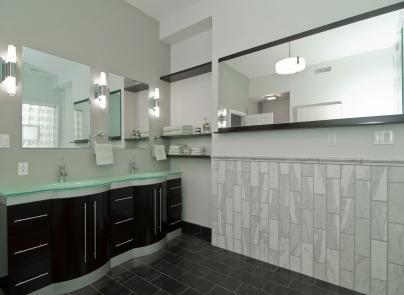