In September of 2007 Afolarin Gbenga bought Unit 1N at the Michigan Manor Condo, 4343 S Michigan Ave for $315,000 with first and second mortgages totaling – you guessed it – $315,000. Sixteen months later the condo went into foreclosure.

Unit 1N came back on the market two days ago at an asking price of $9,900. According to the listing it’s “a rare opportunity to own a 1st floor condo unit at a great price.” Well, not so rare on the South Side of Chicago these days.

On the same day that Unit 1N was recorded as closed in 2007, Osigbeme Omolara purchased Unit 2N for $315,000 with 100% first mortgage financing. Eighteen months later it went into foreclosure. He also purchased Unit 2S at the same time for $250,000 with first and second mortgages totaling $250,000. That unit went into foreclosure in October of 2009.

Unit 1S was sold to Adeonigbagbe Olujimi in August of 2007 for $250,000 with a $237,500 mortgage. The Cook County Recorder’s office database does not reflect a foreclosure, but there have been several subsequent transfers of the unit. 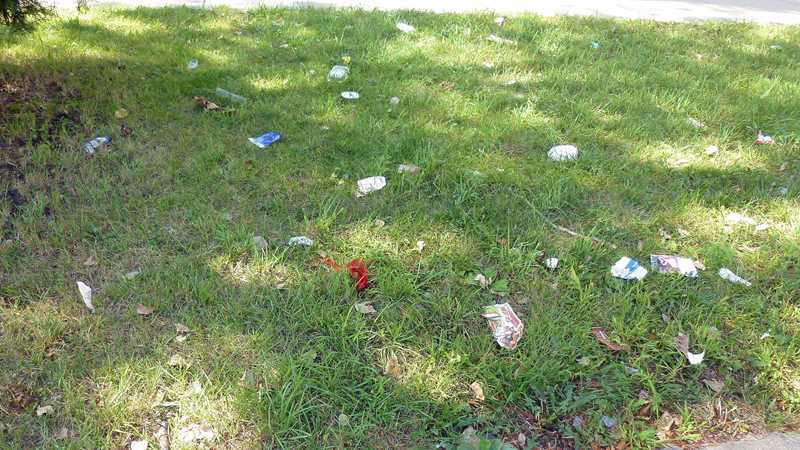 Olowoyo Adebukola bought Unit 3S in the building at the same time at a recorded price of $188,000 with first and second mortgages totaling $250,000.

All of these transactions at 4343 S Michigan were preceded by a series of property transfers that appear to have been engineered to affect the appraised value of the units. One of the parties, amusingly, is named Lloyds & London. Another was Loylds & London (actual spelling on file with the Secretary of State Corporations Division). Its registered agent, prior to its dissolution, was Oludare Akande who, according to Facebook, currently resides in Nigeria. 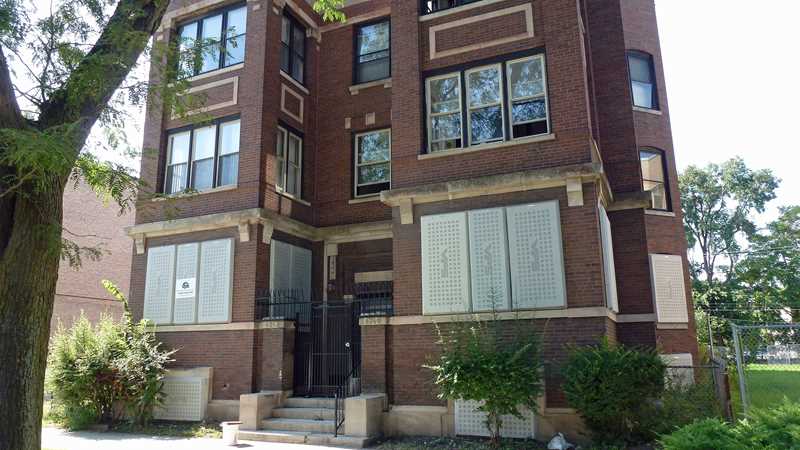 A brief scan of several other condos in the area reflects the presence of what would seem to be an active community of Nigerian buyers, and several of the parties involved in the 4343 S Michigan transactions have been party to other foreclosures in the Chicago area.

I frequently encounter very suspicious patterns of sales when looking at South Side and West Side condo deals, and would be surprised if there weren’t many 1,000s of fraudulent transactions in these areas over the past decade.

The Cook County State’s Attorney’s Office has a a Mortgage Fraud unit that was created with $2.3 million in American Recovery and Reinvestment Act (a/k/a Stimulus) funds. One can only hope that the unit has accomplished more than is reflected in the State’s Attorney’s news releases.