Has the South Loop developed enough character that it needs guarding? 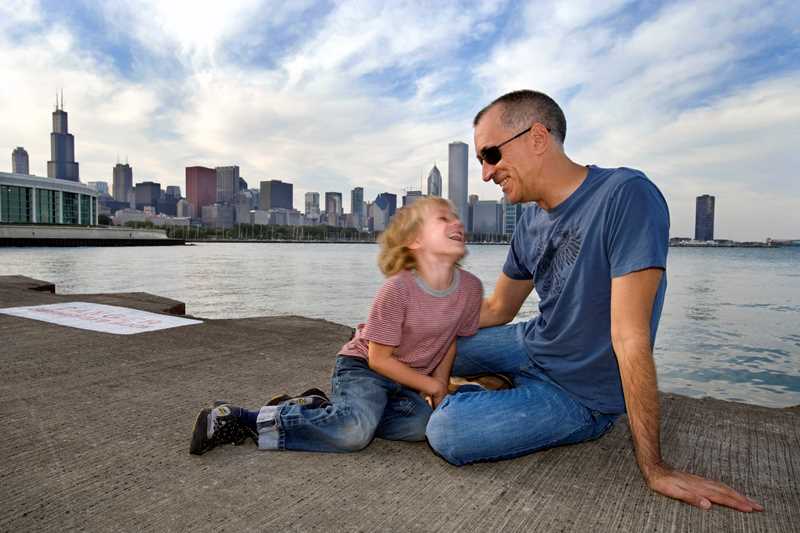 Phil Berger explores how the massive amount of development underway in the South Loop is shaping the comparatively new neighborhood in his story in the Winter edition of New Homes Magazine, out Friday.

When Jim and Laura Munro moved into their Central Station townhome in 2002, they knew the South Loop would grow, but they weren’t prepared for what happened during the next five years.

“We didn’t expect this amount of inundation,” Laura says. “We were attracted to the area because it was quiet and, at least when we moved here, a little off the beaten path, but at the same time, so accessible.”

Indeed, the pace of development in the neighborhood directly south of the Loop has been phenomenal. Since 1990, the number of housing units in the area bounded by Congress Parkway, Lake Shore Drive, Cermak and the south branch of the Chicago River has roughly doubled, according to U.S. Census figures compiled by Metro Chicago Information Center. And in 2006, the South Loop accounted for 53 percent of the 6,582 new condos that entered the downtown market, according to housing analyst Appraisal Research Counselors.

The overall real estate market has softened, but the South Loop continues to outperform all other downtown neighborhoods in residential development.

Read more in New Homes Magazine’s story on the evolution of the South Loop.