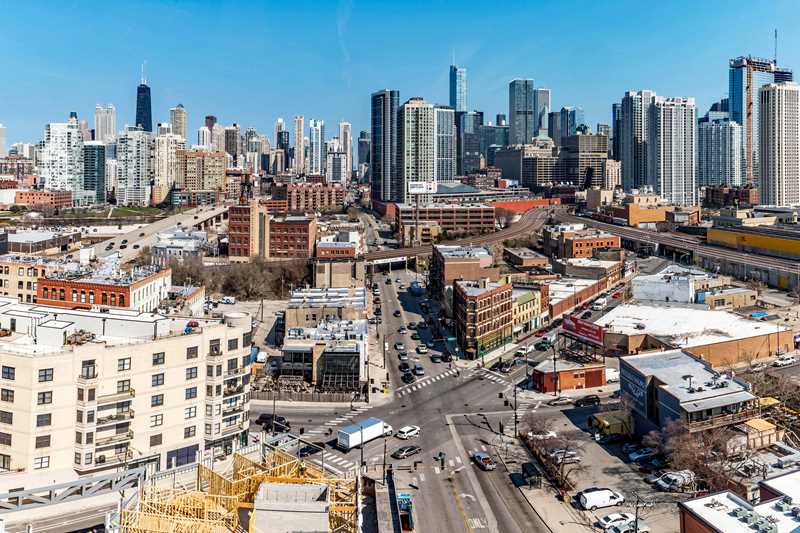 The highest floors at new apartment buildings are the last ones made available for occupancy, and they often host the most desirable units.

Floor plans and near real-time rent and availability info are online.

Join YoChicago in the videos for a walk through furnished convertible and 1-bedroom models. 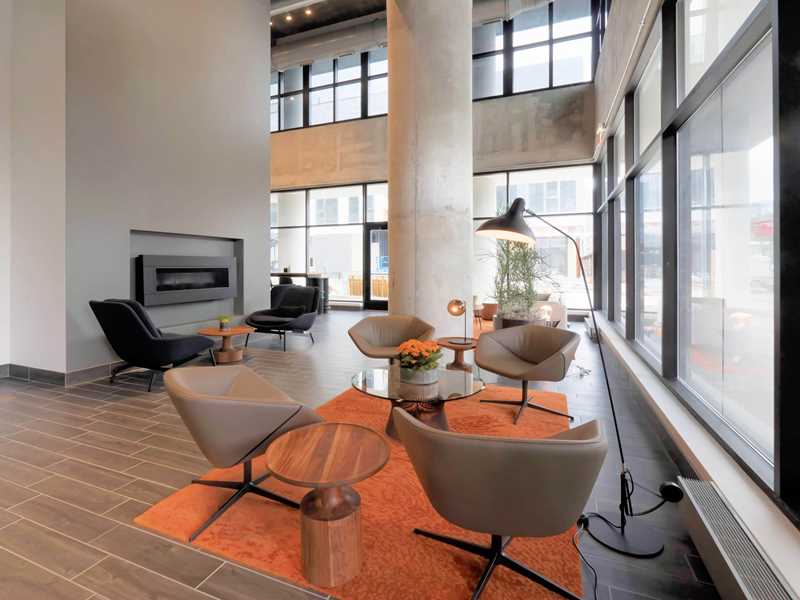 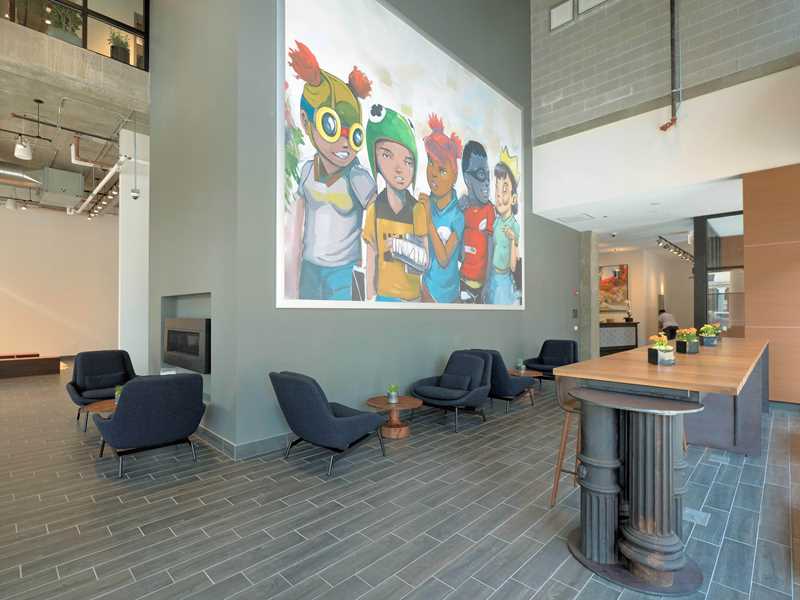 Kenect’s whimsical two-story lobby showcases a Hebru Brantley mural. When you step inside, you’ll immediately know that you’re in a place that’s different, and a friendly, fun place to live. 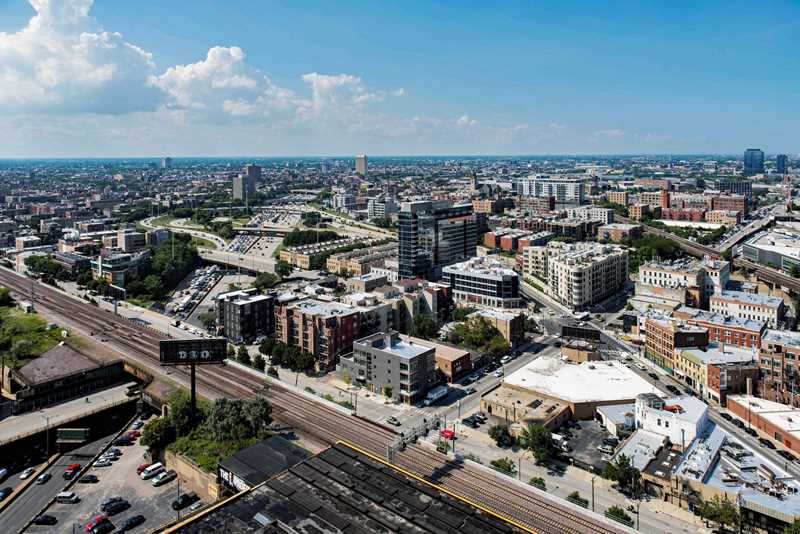 The Fulton River District neighborhood is bordered by River North on the east, River West on the north and the West Loop on the south. You’d be hard pressed to find any four Chicago neighborhoods with greater vibrancy and urban flair.

Just outside the entrance to Kenect there are a host of dining and drinking establishments, including The Dawson, Richard’s Bar, Iguana Café, Emmitt’s Irish Pub, La Scarola and Piccolo Sogno.