Historic Pullman houses to be restored and sold at affordable rates 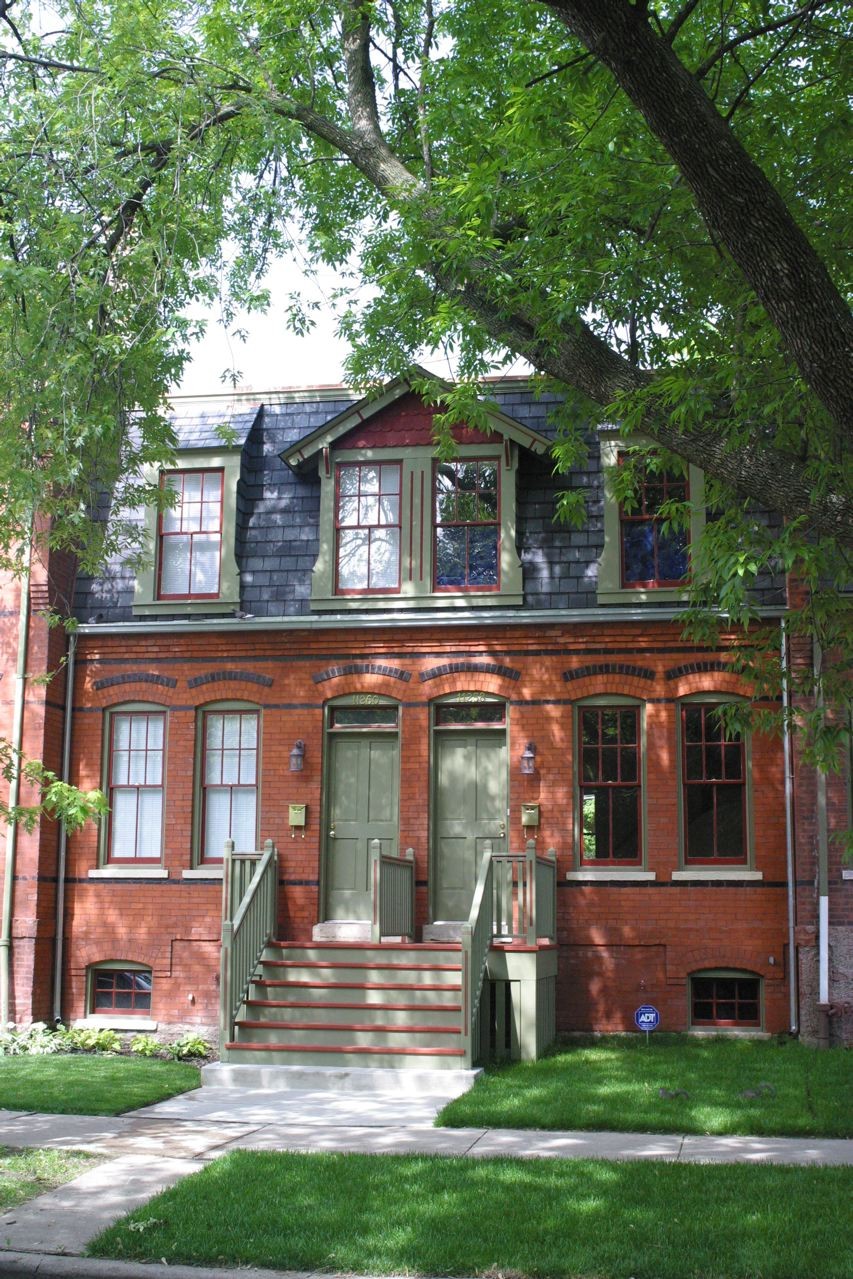 Restoration is underway on four homes in Pullman, part of a plan by a local nonprofit developer to preserve the neighborhood’s historic character while creating affordable housing options.

The Pullman North Restorations is the second project of its kind by Park Bank Initiatives, Inc., a nonprofit subsidiary of Park National Bank. “Our long-term objective is to promote the restoration of what remains of the original town of Pullman and create an affordable, truly mixed-income community,” says Saul Klibanow, PBI president. In 1999, the organization partnered with Neighborhood Housing Services, Inc. to rehab seven historic homes in Pullman (one of which is pictured).

Prices range from $145,000 to $230,000, according to Pam Gecan, president of American Marketing Services, which is marketing the project. The homes fall under the city’s affordable housing program, for buyers who earn 80 percent of the area median income.

Charles E. Gregersen, Architect, Ltd. and JL Construction are overseeing the work on the homes, Klibanow says. That has in many cases meant expanding the 400- to 600-square-foot apartments designed for Pullman workers in the 1880s into larger spaces that will accommodate contemporary families.

Finishes include formica counters, hardwood floors on the first levels, carpeting on the second levels and ceramic tile in the bathrooms. Other features vary widely. “Typicality is not the watchword” in Pullman homes, Klibanow says.

Refurbishing the homes according to historic guidelines will cost more than their market value, and PBI planned to sell the homes for less than that, so Klibanow sought funding from the city and state. The city’s Department of Housing, the Illinois Housing Development Authority and Park National Bank are among the project’s funders, he says.

We’ll have video from the Pullman North Restorations in the next several weeks.