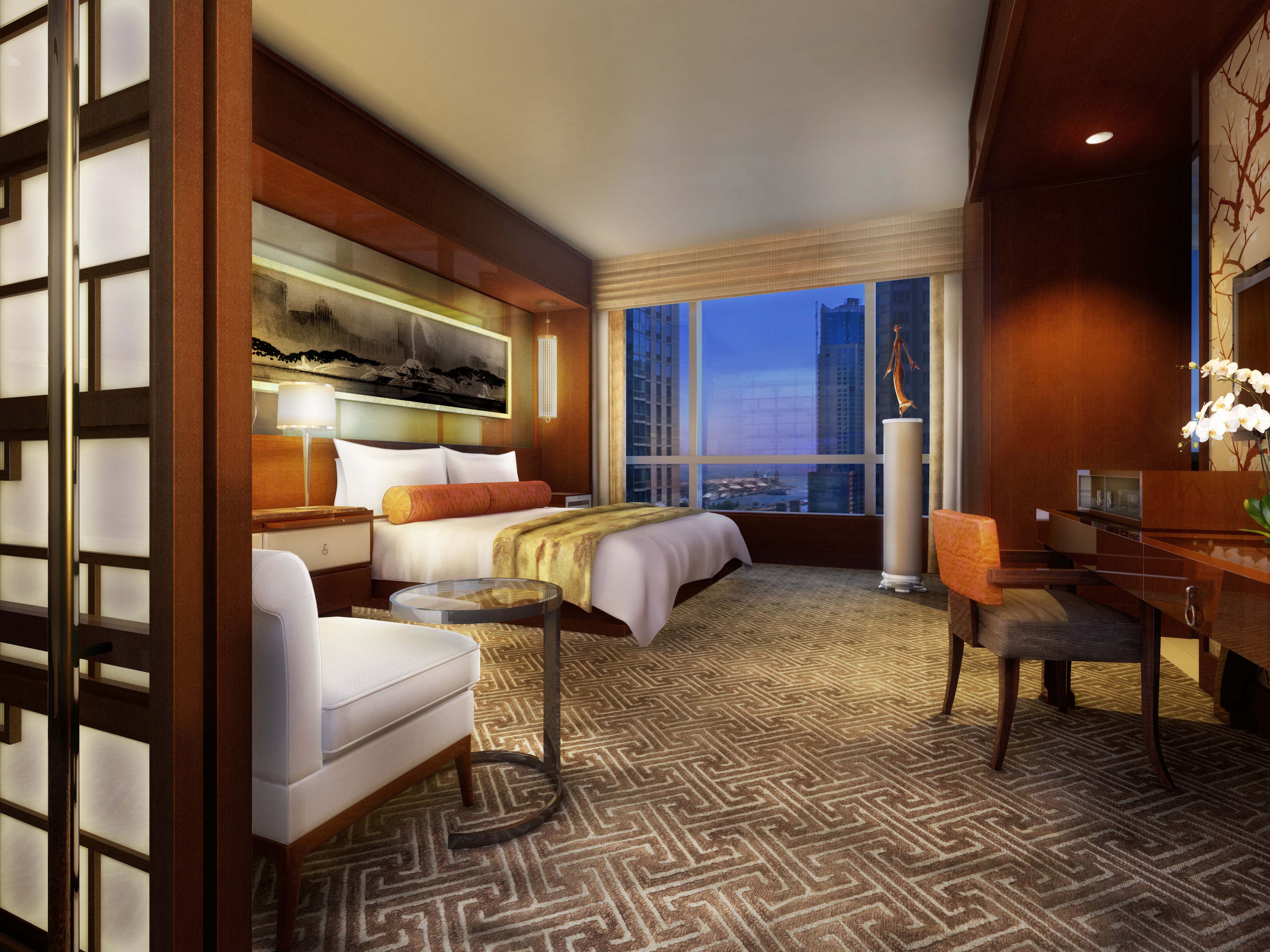 Chicago has plunged into hotel condominiums – a concept that was alien to the city just a few years ago – in a big way. At least seven hotel condo developments with a total of about 1,700 units are planned or under construction in downtown Chicago.

According to a hotel condo feature in the April issue of New Homes Magazine, some of these projects, including Trump International Hotel & Tower, have been among the most successful in the city. But of the 14 projects announced during the last several years, half a dozen also have bowed out. Read more about the ins and outs of this new hybrid housing in “A room of one’s own.”