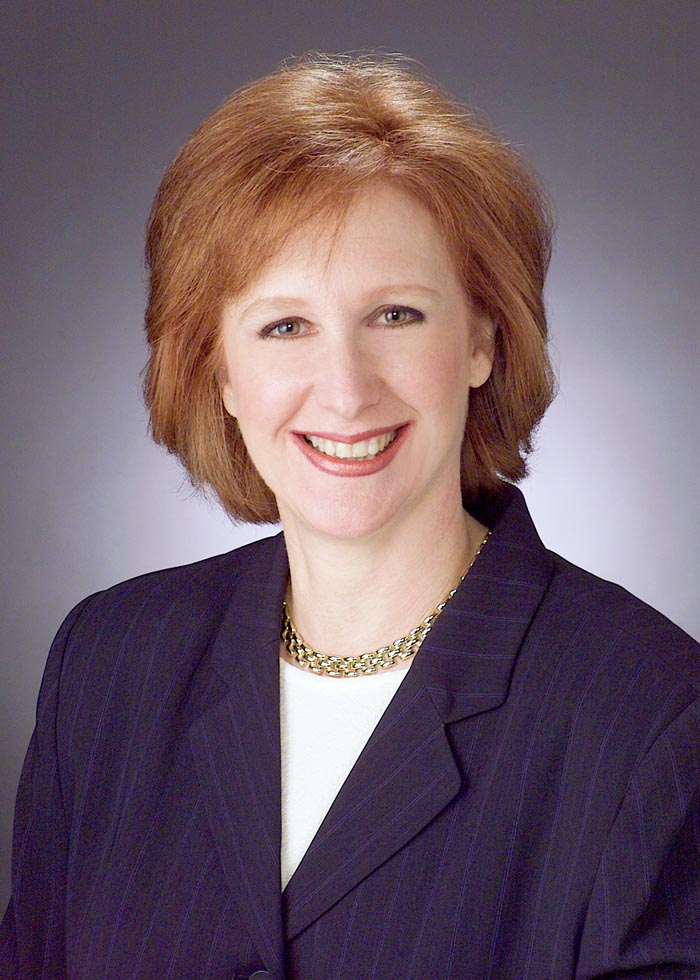 During 2006, condominium conversion activity shifted dramatically to the suburbs of Chicago. Developers converted more than 4,000 suburban units from rental to condominium ownership in 2006, a year when only one downtown Chicago rental high-rise went condo.Â

The suburban conversions tend to be priced well below $200 per square foot and target both first-time entry-level buyers, who plan to live in their units, and first-time investors, who want low-cost entry into the world of investing.

The typical suburban conversion project offers one- and two-bedroom units priced from $125,000 to $175,000, with two-bedrooms in particularly strong demand. Even with the optional renovation packages converters offer, conversions are priced significantly lower than the new-construction condos being built throughout the suburbs.

Projects appealing to “price-point” buyers are experiencing strong sales velocities in both suburban and city market. To date, the sales absorption leader in the suburbs has been Inland’s Stonegate development in Glendale Heights, a phased conversion of a 1,100-unit garden apartment complex with condos starting at just $84,900. In downtown Chicago, American Invsco’s Century Tower conversion sold out at its grand opening party due to the tremendous demand for its compact, well-priced units.

Downtown Chicago sales results vary widely from project to project. The new developments around Millennium Park continue to outperform their competitors, a trend that started a few years ago. Buyers apparently have an insatiable appetite for units overlooking Chicago’s newest civic jewel, and developments fronting East Randolph Street and South Michigan Avenue are experiencing strong sales. Views of both Millennium and Grant parks are highly popular and marketable amenities.

Mixed-use projects also are popular, as evidenced by the quick sales pace at Magellan’s Aqua development in Lakeshore East, one block north of Millennium Park. This development’s hotel component and rental apartments will be located on the lower floors of the tower, with all of the condominiums above the 55th floor. This means, of course, that the condos have panoramic views from high floors.

The presence of a hotel in the building also has been a key amenity for buyers and a significant factor in Aqua’s strong sales. Marketing on the project began in the spring of this year, and nearly 70 percent of the units were under contract at press time.

The Legacy at Millennium Park has been another leading new project this year, with more than 70 percent of its units already under contract at press time. Dramatic views of Millennium Park, a connection to the neighboring University Club and other amenities have drawn buyers to the development. Residents of The Legacy will cross into the University Club and all of its facilities without having to step outside. This allows the developers to offer the kind of hotel amenities found at other projects in the ultra-luxury market even though the building itself will not include a hotel.

Even the adaptive reuse market is benefiting from the popularity of Millennium Park and mixed-use amenities. A phased residential conversion program is underway for the top third of the 55 East Monroe office tower, renamed “The Park Monroe.” This exciting residential conversion in an underperforming office building has seen strong sales to date. Certainly the stunning park and lake views have driven demand at The Park Monroe, though its west-facing units also have excellent high-floor Loop views and are reportedly selling at a quick pace.

In addition to strong locations and views, builders are offering an increasingly upgraded level of finishes at new developments to compete for market share. Buyers’ expectations have increased as they are wooed with higher-end finishes and amenities.

These amenities are adding to the already rising costs of construction, but they also are attracting buyers and boosting sales, which makes the developments that offer them more profitable for builders. These projects – the ones with the unique combinations of desirable location, strong amenities and competitive pricing – will continue to outperform the more generic projects on market.