If Skybridge and Contemporaine had a love child… 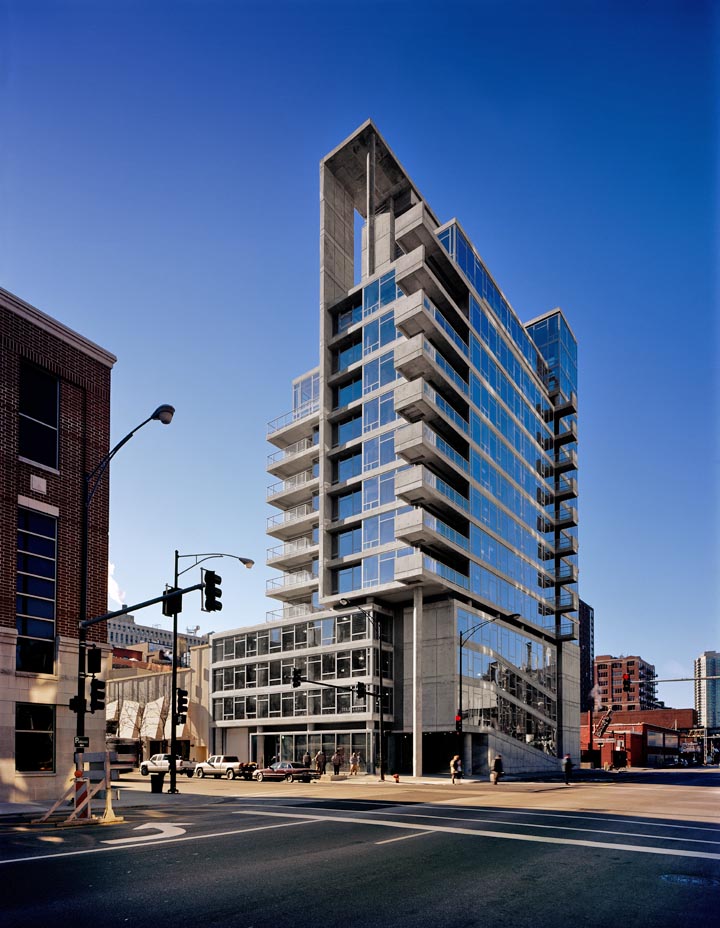 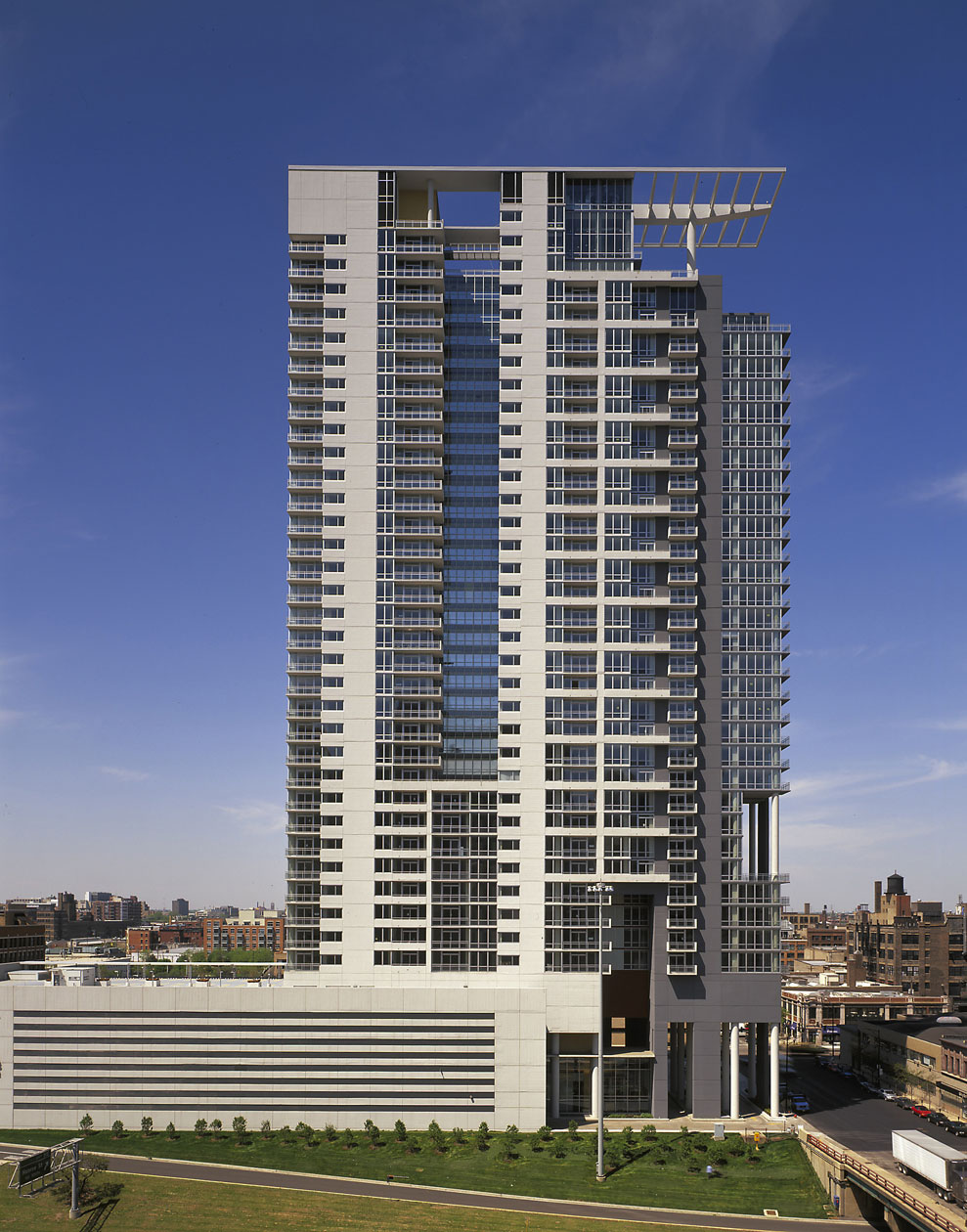 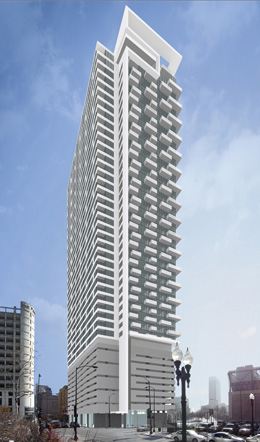 We don’t often find ourselves agreeing with Chicago Magazine, but we have to second most of the choices in its current feature, “10 Modern Masterpieces,” profiling the city’s best new buidlings.

The residential standout on the list (not counting State Street Village) is Contemporaine, 516 N Wells St (above left), designed by Ralph Johnson, of Perkins & Will, for developer CMK Companies. The condo building, as much a piece of sculpture as a place to live, might be the best-designed multi-unit residential project of its size in the last decade in Chicago (sorry, I know that’s a mouthful, but we have to be a little circumspect with such superlatives, even online).

Another building that local pros thought should have been included, according to the arcticle, is yet another Johnson project, Skybridge, 1 N Halsted St (above right). Again, we’re inclined to agree.

Which should stoke local condo buyers’ interest in the newly announced 46-story tower CMK Companies is collaborating with Johnson to create at 235 W Van Buren St (inset above). In renderings, the way that Johnson handles the cap on this new project – as well as the base – resonates with his Skybridge design. The funky balconies seem like the continuation of an idea begun at Contemporaine, which also was developed by CMK Companies. The massing echoes of both projects, though the new development certainly has a look of its own.

What can buyers take from pace of sales at these earlier developments? It’s hard to say if the developers made much money on either project, but Contemporaine sold at a healthy clip. Skybridge, despite glowing reviews and the considerable fawning of architecture critics, suffered poor momentum. Last we checked, a handful of developer units remained for sale more than four years after they first were advertised.

Comparing the two cutting-edge projects, both with beautiful designs by Johnson, the importance of assessing the developer’s track record is obvious. You can start to do that for 235 Van Buren by checking out CMK’s portfolio of recent projects online, as well as the company’s current developments.