If the Grand Avenue Corridor exists, where is it? 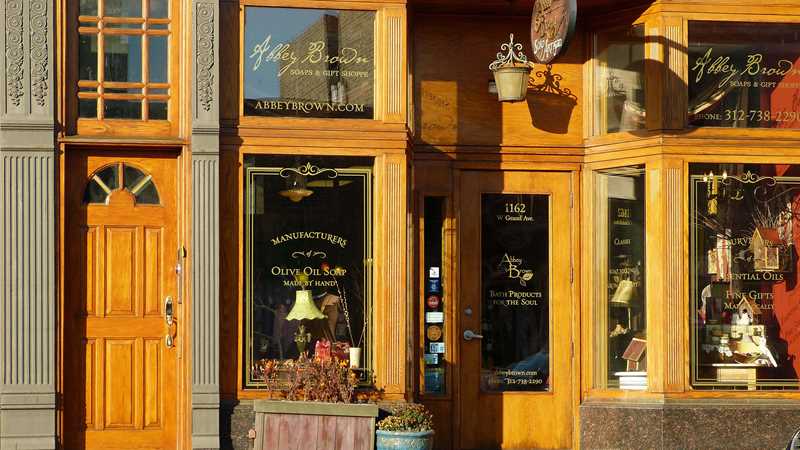 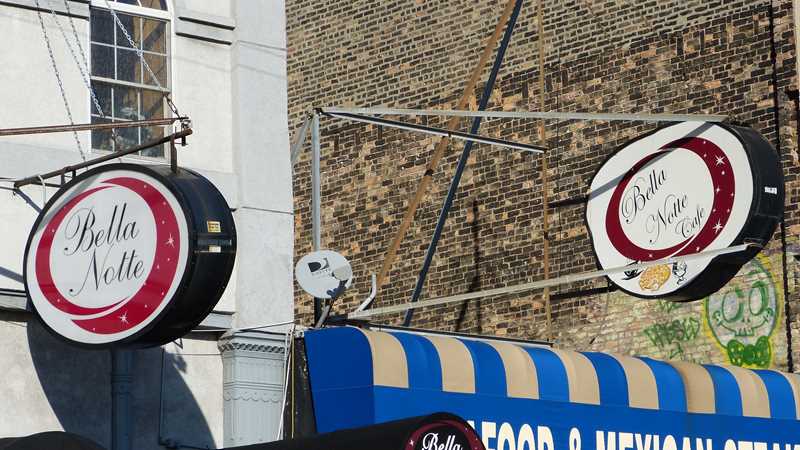 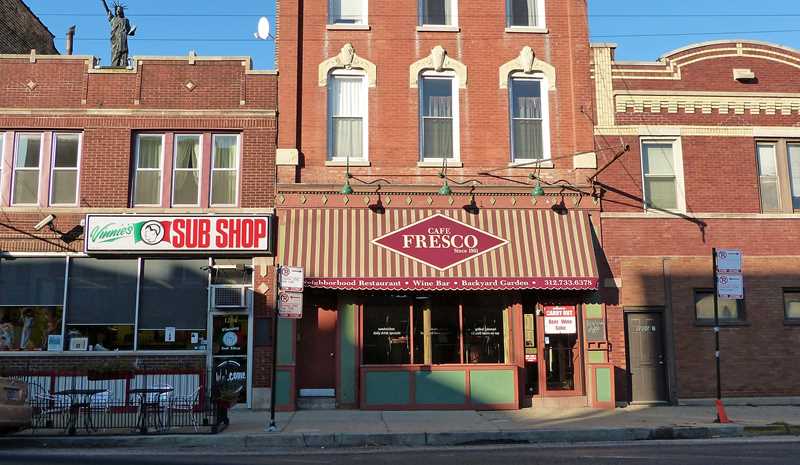 The March 14 issue of TimeOut offers some teaser clues to the neighborhood’s location:

Disadvantages Lacks green space; neighborhood butts up against the noisy above-ground El tracks on Lake Street to the south

The photo captions that accompany the article only sow confusion. Piccolo Sogno, Halsted and Grand, is in the Fulton River District. “Ohio Street, West of Grand Avenue in Grand Aveneue Corridor” does not, of course, exist. Ohio and Ada and D’amato’s Bakery are in a no-name part of West Town that some call Noble Square. 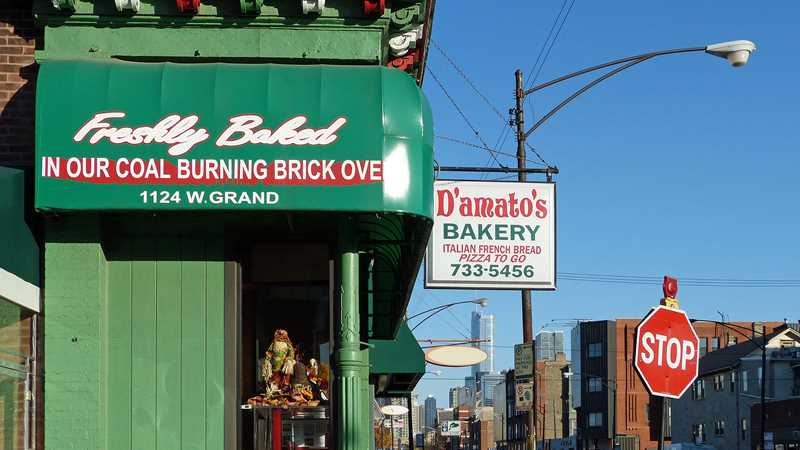 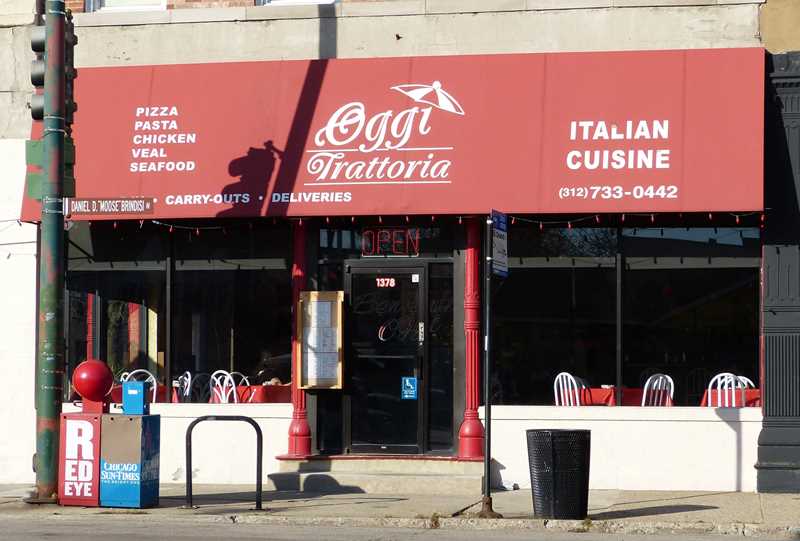 Is there a neighborhood that locals recognize as the Grand Avenue Corridor? If so, what are its boundaries?