Is building a district too optimistic a view of the housing market? 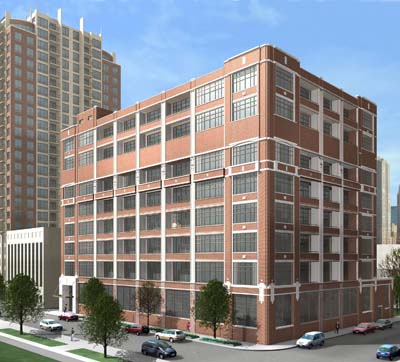 We mentioned in an earlier post the giant mixed-use project planned for River North, but that development’s a shrimp compared to some of what’s in the pipeline, which makes us wonder if developers aren’t being a little too optimistic. In the South Loop, The Riverside District is planned for up to 4,600 housing units, and The Prairie Station District is on track for more than 2,000 condos and townhouses. Can we swallow all of these units? Can we swallow one more use of the pretentious “district” label?

Centrum Properties also plans to build around 1,000 housing units at “The Roosevelt Collection” (thankfully, not the Roosevelt District), at a 14-acre site running along Wells St between 9th and Roosevelt. In case you don’t have your calculator out, that’s 7,600 homes in the South Loop alone. The Prairie Station project is already in marketing, and the other two plan to begin sales mid-year.

Units at these developments will be phased in, but that’s still a whole lotta house in a neighborhood with massive construction already underway.