Is buying a foreclosed Skokie condo a good gamble? 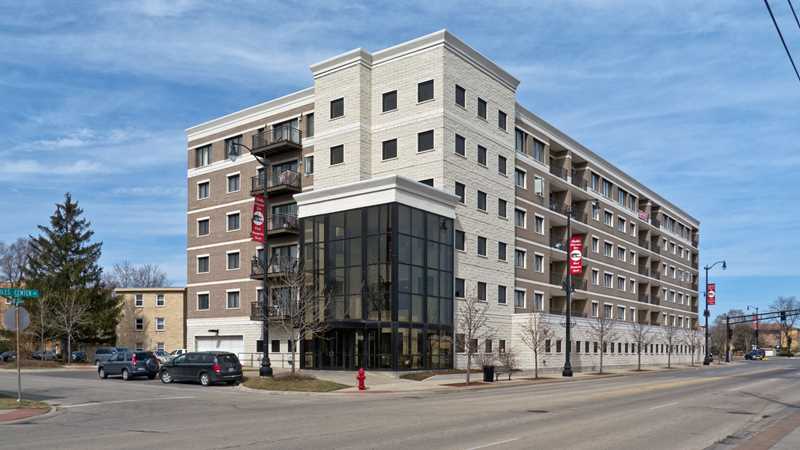 The developer’s not alone in Chancery Court – a number of the original buyers in the development have also seen their units go through the foreclosure process, and there are currently a number of foreclosure suits pending against units in the building.

Lenders appear to have had little difficulty reselling the units, and the price levels may be one of the reasons. Unit 606, for example, sold for $325,000 in September of 2005 and resold for $136,000 in January of this year. It went under contract within two weeks of being listed. Other lender-owned units have also resold quickly at similar discounts from their original prices, which reached into the $400s. 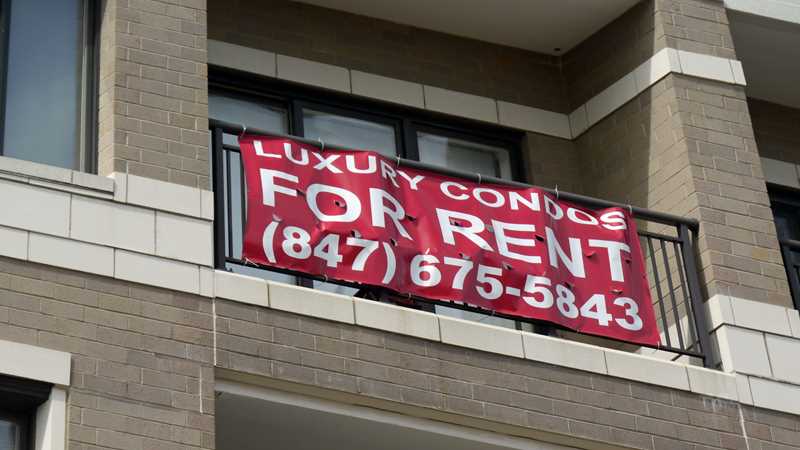 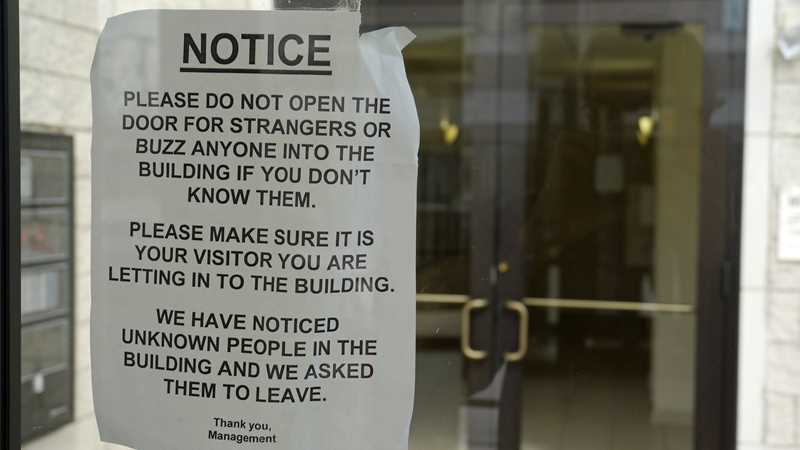 The condo association has filed liens against several units for non-payment of assessments. The majority of the units in the building are rentals.

Despite the apparent financial rockiness, the building appears to be well-maintained and it has an undeniably attractive location. Fast food junkies, in particular, will appreciate the neighboring McDonald’s. 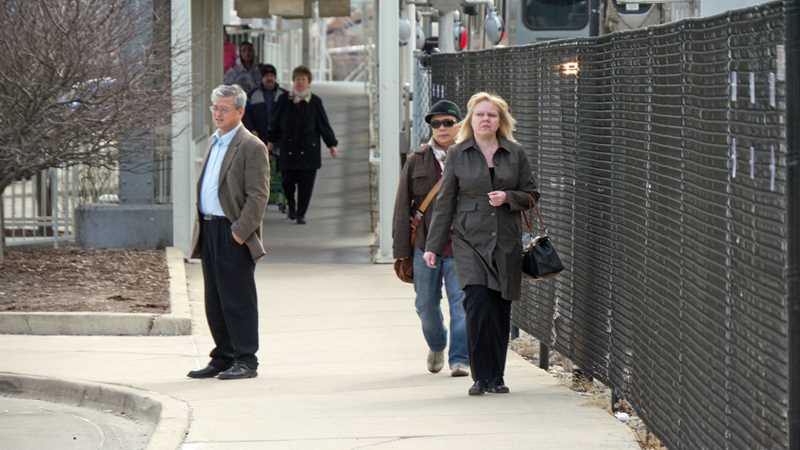 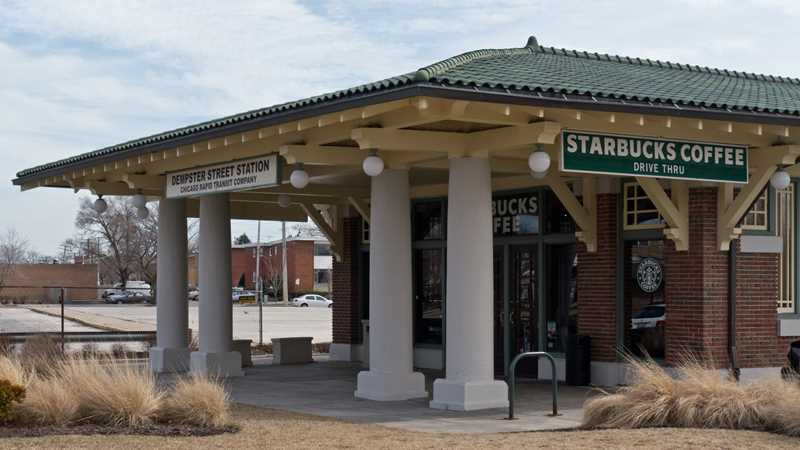 Skokie Gardens is a few short blocks from the CTA’s Yellow Line stop on Dempster, where there’s a Starbucks. A Jewel is a few blocks away, as is an Edens Expressway interchange, and access to downtown Evanston is convenient.

All things considered, is it a good gamble to monitor the progress of foreclosures in the building and purchase a unit at a price that locks in a relatively low monthly cost for a newer 2-bedroom, 2-bath unit? Further investigation is obviously required.