Is Chicago a second-rate city? 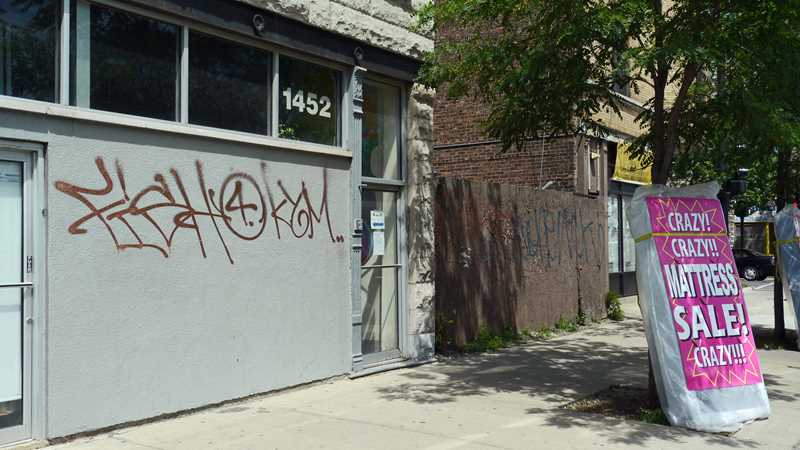 Aaron Renn, who styles himself the Urbanophile, poses that question at City Journal and his answer seems to be: “In many ways it’s a third-rate city.”

Renn describes Chicago as “a deeply troubled place, one increasingly falling behind its large urban brethren …” The city’s problems, he contends, begin with demographics:

Begin with Chicago’s population decline during the 2000s, an exodus of more than 200,000 people that wiped out the previous decade’s gains. Of the 15 largest cities in the United States in 2010, Chicago was the only one that lost population; indeed, it suffered the second-highest total loss of any city, sandwiched between first-place Detroit and third-place, hurricane-wrecked New Orleans. While New York’s and L.A.’s populations clocked in at record highs in 2010, Chicago’s dropped to a level not seen since 1910. Chicago is also being “Europeanized,” with poorer minorities leaving the center of the city and forced to its inner suburbs: 175,000 of those 200,000 lost people were black.

The demographic disaster extends beyond city limits. Cook County as a whole lost population during the 2000s; among America’s 15 largest counties, the only other one to lose population was Detroit’s Wayne County. The larger Chicago metropolitan area grew just 4 percent—less than half the national average. What little growth Chicagoland had, then, was concentrated in its exurban fringes, belying the popular narrative of a return to the city. And even that meager growth resulted almost entirely from new births and immigrants, rather than domestic migration: over the decade, the Chicago metro area suffered a net loss of more than 550,000 people to other parts of the country.