Is Chicago falling into the nether regions of the Rust Belt? 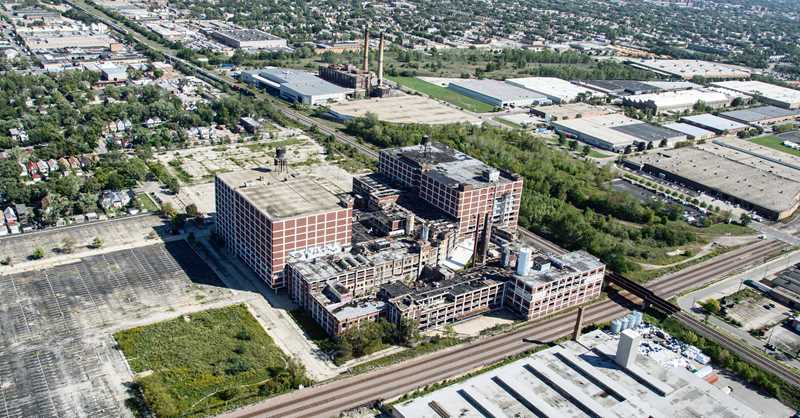 Chicago ranked 43nd among the 51 largest metro areas – four places behind Detroit – on an index of the health of its business service economy, according to a recent article at newgeography:

In an era in which many businesses that pay high wages have been shedding jobs, the wide-ranging employment category of professional, scientific and technical services has been a relatively stellar performer, expanding some 15% since 2001.
…
Chicago was among the few areas that actually lost employment in this generally fast-growing field. The other big losers include Detroit-Warren-Livonia, Mich. (39th), despite a decent pickup in the last two years as the auto industry has rebounded; the Cleveland metro area (47th); Milwaukee-Waukesha-West Allis, Wisc. (49th); Birmingham-Hoover, Ala. (50th); and last-place Memphis.
…
Chicago, which has touted itself as a capital of business expertise, now seems to be falling into the nether reaches long inhabited by older Rust Belt cities and Southern backwaters. Chicago leaders such as Mayor Rahm Emanuel needs [sic] to spent less time being possessed by what Time Out Chicago called a “world class city complex” and look into why, as urban analyst Aaron Renn suggests, the city’s vaunted global economy is not enough to produce enough high-wage jobs to sustain its vast surrounding region.