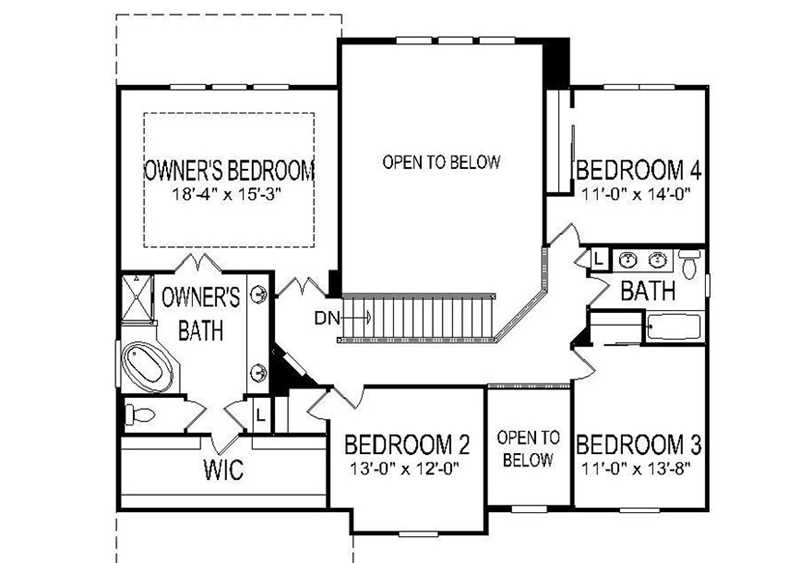 Back in the mid-90s the Department of Housing and Urban Development issued proposed guidelines for bringing enforcement actions for violations of section 804(c) of the federal Fair Housing Act. The proposed guidelines, which were met with a firestorm of ridicule, suggested that the use of terms such as master bedroom, views, family room, walking distance and walk-in closet, among others, in advertising was evidence of discriminatory intent against various groups that might result in HUD taking action.

Ever since, overly-conscientious Realtors have been extremely skittish about the content of their advertising and communications. I’ve been asked, for example, on many a video shoot, to edit a Realtor’s saying “a short walk from” and re-shoot the phrase as “a few blocks from.”

The “master suite” is being phased out — not from our homes, but from our lexicon.

A survey of 10 major Washington, D.C.-area homebuilders found that six no longer use the term “master” in their floor plans to describe the largest bedroom in the house. They have replaced it with “owner’s suite” or “owner’s bedroom” or, in one case, “mastre bedroom.”

Why? In large part for exactly the reason you would think: “Master” has connotation problems, in gender (it skews toward male) and race (the slave-master).

Race, color, national origin. Real estate advertisements should state no discriminatory preference or limitation on account of race, color, or national origin. Use of words describing the housing, the current or potential residents, or the neighbors or neighborhood in racial or ethnic terms (i.e., white family home, no Irish) will create liability under this section.

However, advertisements which are facially neutral will not create liability. Thus, complaints over use of phrases such as master bedroom, rare find, or desirable neighborhood should not be filed.

Handicap. Real estate advertisements should not contain explicit exclusions, limitations, or other indications of discrimination based on handicap (i.e., no wheelchairs).

Does the trend among home builders mark a descent into incoherent silliness or simply reflect a heightened sensitivity to actual home buyer concerns? What phrase will replace “master bedroom” in apartment ads?