Is Pilsen under the gun? 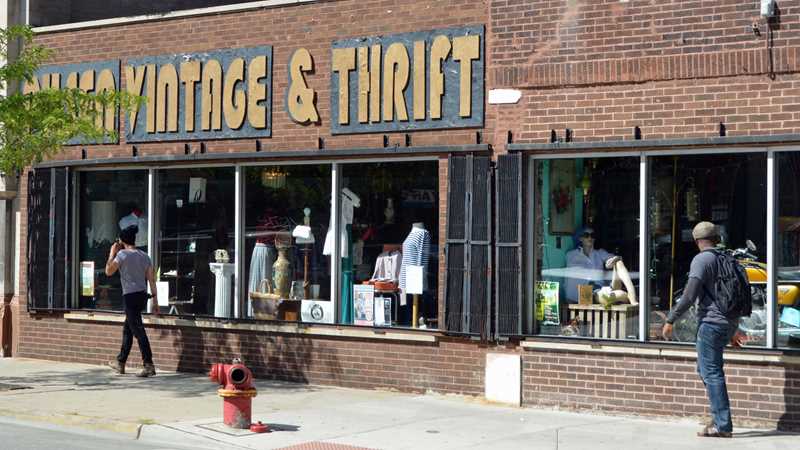 We’re not talking about the so-called hipster invasion of Pilsen, nor are we resurrecting stale debates about the threat of gentrification.

We’re merely relaying the headline question from a recent post at Pilsen Portal on the prevalence of crime in Pilsen.

Is Pilsen under the gun? An excerpt:

The answer is both a “yes” and a “no.” Considering the amount of shootings we have had so far, it’s surprising to see that homicides are low. The neighborhood has changed quite significantly especially when you compare it to how it was more than 15-years ago. On paper, Pilsen is a relatively safe neighborhood but with hot spots of violent activity remaining. The data indicates that Pilsen does in fact have a high number of violent crimes. Since the beginning of this year, there have been 28 shootings and 2 homicides in Pilsen. However, these numbers are no different than those of Logan Square. This neighborhood is similar to Pilsen as it used to be a predominantly working-class Latino community but that over the last 10 years has experienced great changes due to gentrification. This year, Logan Square has had 4 homicides and 20 shootings, while in Humboldt Park there have been a total of 5 homicides and 49 shootings to-date.

The article continues with a discussion of the incidence of property crime. Read the whole thing if you have an interest in Pilsen.