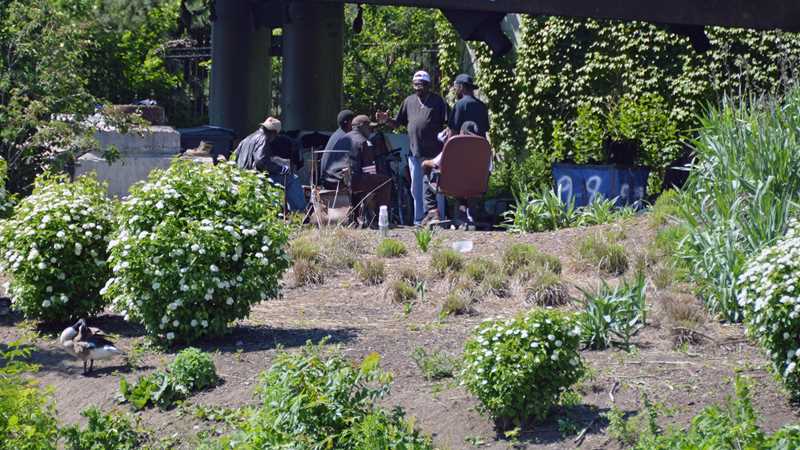 According to Redfin’s latest Bidding War Report, Chicago saw a 2.8 percentage point decline in bidding wars in May, but remained on Redfin’s list of the most competitive markets at #9.

Despite the slight ease, competition is still fierce in Chicago:

This slight ease in competition is due to the fact that there are more homes for sale on the market now. In April, we saw the largest monthly increase in the number of homes for sale (inventory) since March 2010. Back then, sellers were putting homes on the market in anticipation of high demand prior to the April 2010 contract deadline for the first-time homebuyer tax credit. Interest rates also rose in May, but it is still unclear how much of an impact the rising rates had on homebuyer demand, which dipped slightly last month as well.

The full report is available at Redfin’s blog.