Is this a good time to be an architect? 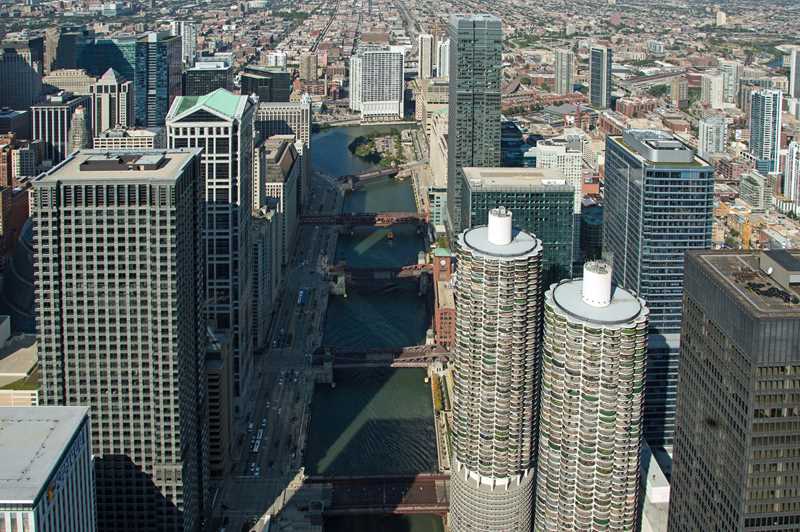 Yesterday’s Crain’s Chicago Business served up a slightly more upbeat take on the prospects for architectural employment than the one offered at Crain’s Chicago Real Estate Daily a month ago.

Buoyed by the country’s nascent economic recovery, Chicago architecture firms are ever-so-slowly emerging from their defensive crouch. The recovery is in its infancy, but partners say they’re looking to hire and are jostling to compete for a growing number of commissions. Hot sectors include apartments, office interiors, health care and higher education.

A downbeat note is a year-ago report that among “recent college grads, architecture majors by far have the highest unemployment rate at 13.9%.” On an upbeat note, the Bureau of Labor Statistics (BLS) projected that architect employment would rise 24% from 2010 to 2020, a faster than average growth rate.

Architectural Record examines at some of the slipperiness in the statistics, and Salon fleshes them out with a passel of anecdotes.

It’s unclear whether the employment statistics cited in the Crain’s article include support staff at architecture firms in addition to architects. The number is hard to reconcile with BLS employment numbers.

According to Crain’s, citing AIA compensation surveys, the “average base pay for an entry-level architect in metro Chicago” was $57,500 in 2011. If you’re unfamiliar with AIA terminology, you might assume that to be the starting salary for a recent graduate. An “entry-level architect” has completed what the AIA refers to as “the multiyear transition from architecture student to licensed professional.”