Is this Chicago’s most iconic home? 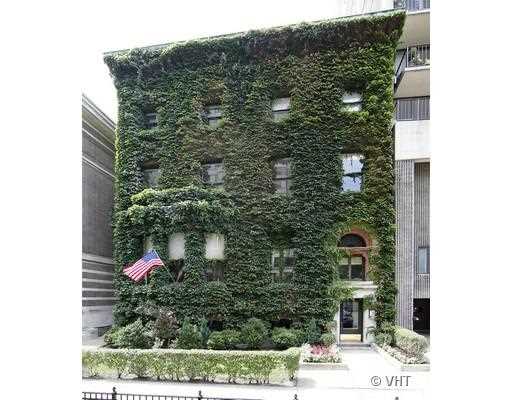 Redfin recently announced the winners of its “Iconic Homes of America” contest. Redfin visitors nominated the homes listed for sale on the site that they felt best represented their city.

Chicago’s winner was the Frederick Winston home, pictured above, at 1508 N State Pkwy. Built for the founding partner of Winston & Strawn, the ivy-laden 10,000 square foot home has 35 rooms, 14 bedrooms, 10 fireplaces and 10 baths. The home sits on a double lot with a pond and garden.

The Wrigley Mansion at 2466 N Lakeview, which would be a likely candidate, is not listed for sale in the MLS. It had previously been listed for $9,500,000.

Another plausible candidate, the Francis J. Dewes Mansion at 503 W Wrightwood Ave, remains on the market and is currently listed for $9,900,000. The second and third parts of the video tour are at YouTube. 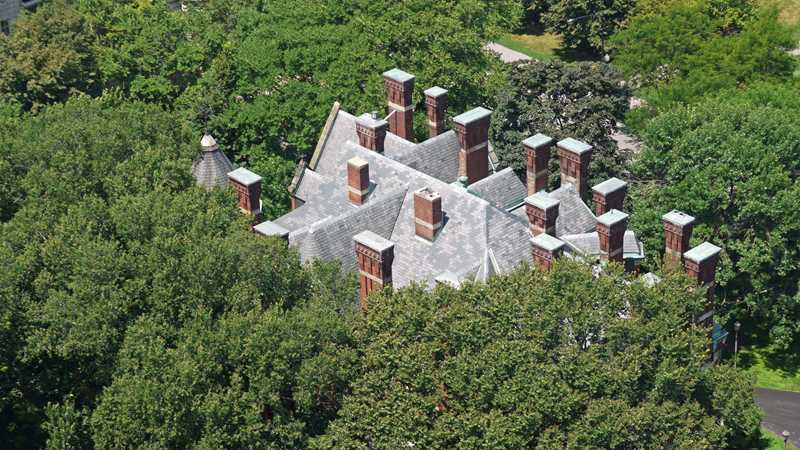 It’s not unusual for homes in this price range to linger on the market for a year or two. What may be Chicago’s most iconic home, the Archbishop’s Residence, would likely sell quickly were it ever to be listed for sale.