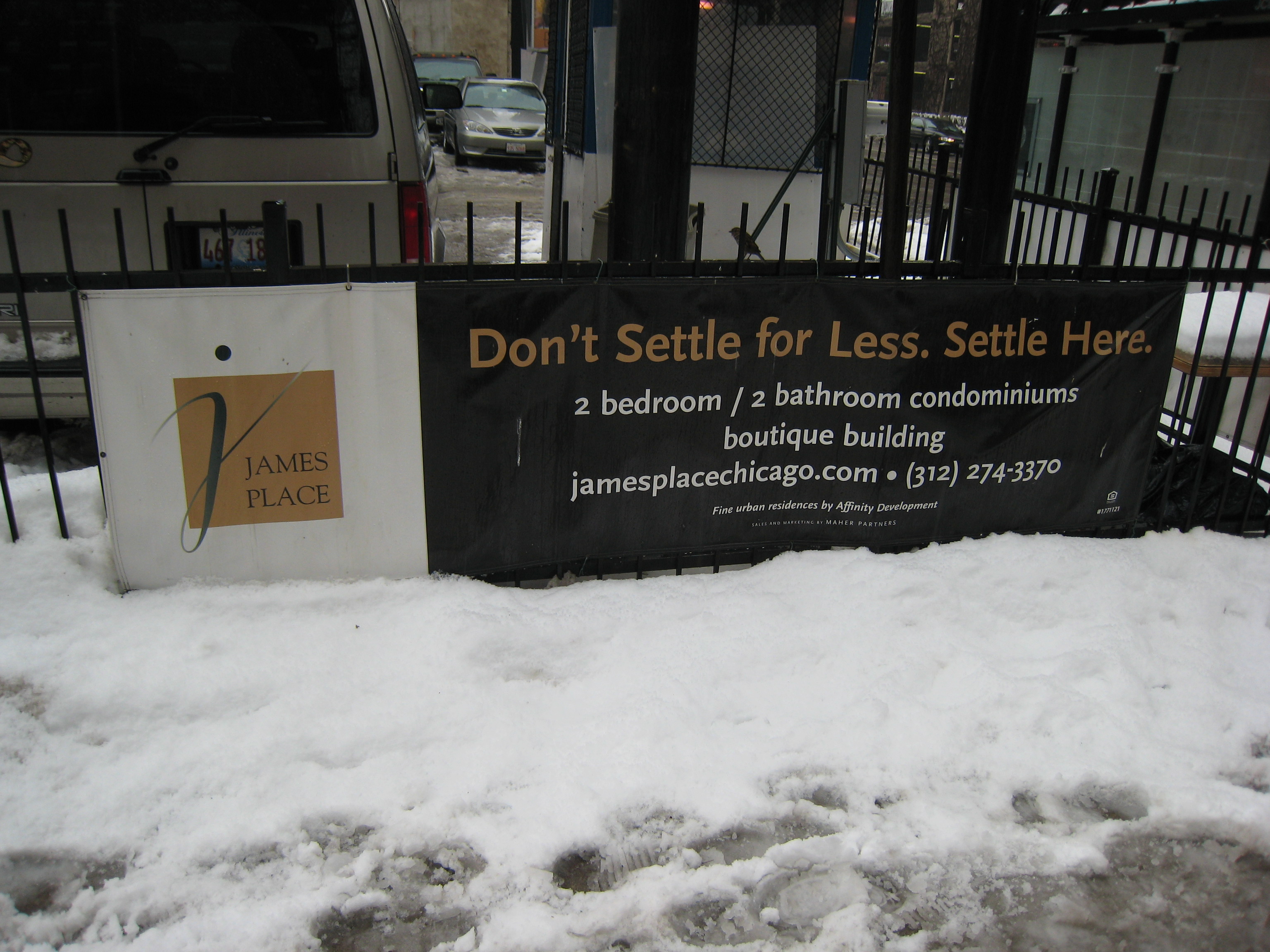 James Place is still an active development, but those of you who have noticed the lack of groundwork at 100 W Huron St would be forgiven for thinking otherwise.

In August, we reported that Affinity Development was combining a few of James Place’s 42 condominiums, dropping the number of residences down into the 30s but increasing floor spaces to as large as 3,030 square feet, all in hopes of attracting second-home buyers.

At that time, developers were shooting for a November groundbreaking. Now they’re looking at a late spring start for construction, said Steven Maher of Maher Partners, who is marketing James Place. 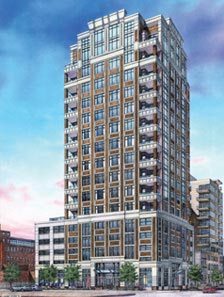 “We’re about two weeks away from understanding the financing on (James Place),” Maher said. “The developer is still weighing whether to self-fund the project or to bring in a construction lender. We’ll have a better idea of when things will start after that.”

Affinity hasn’t completed the building’s revised floor plans, but the finished design will comprise 34 to 36 units, he said. Advertising for the development has been at a standstill for a while, but should be back in full swing by April.