Jazz on the Boulevard condos, townhouses hit the auction block next month 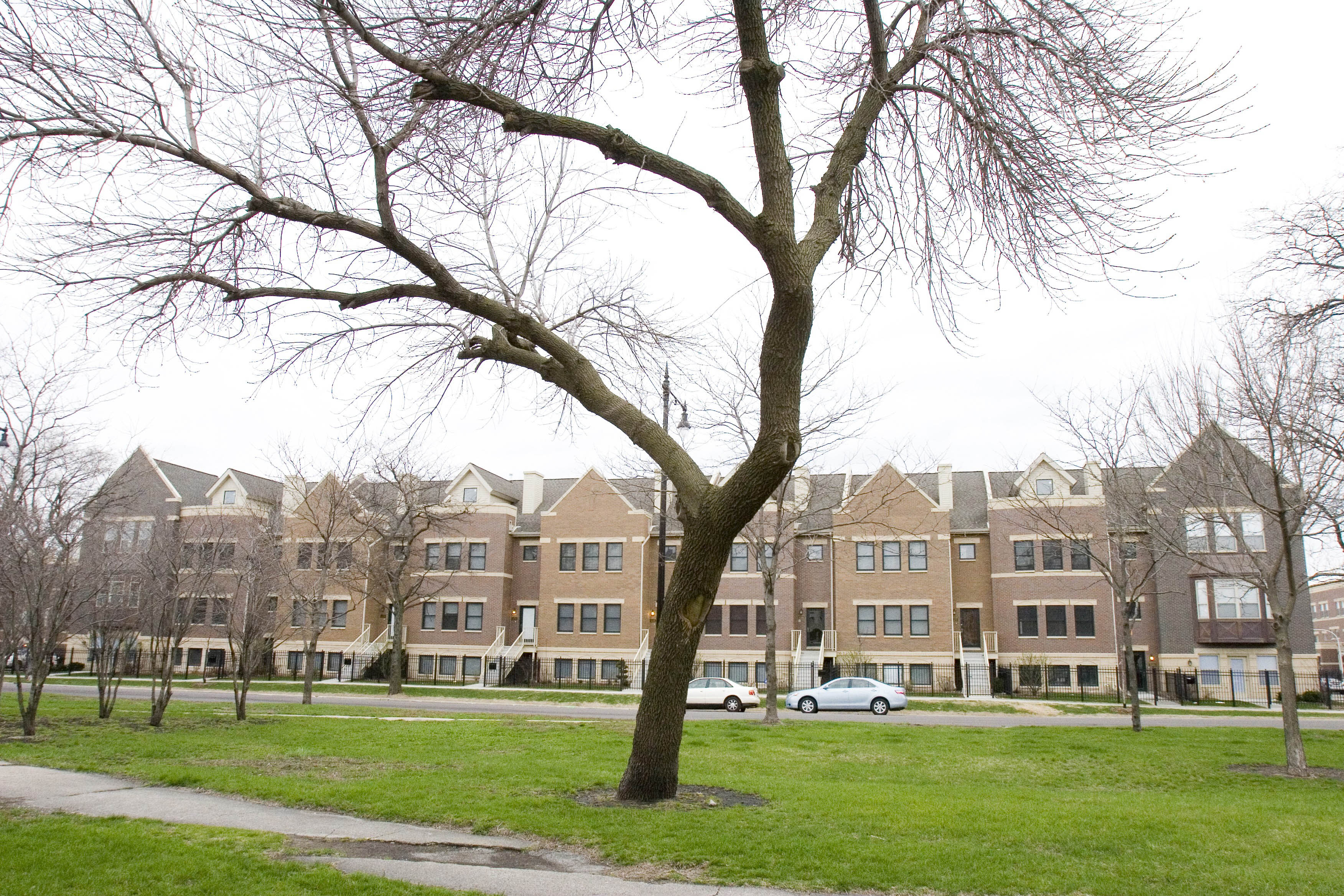 When I spoke with Rick Levin about the McKinley Park Lofts auction yesterday, he mentioned one other development that will be soon auctioning off new-construction homes: Jazz on the Boulevard in North Kenwood and Oakland. Jazz on the Boulevard replaced the former Lakefront Homes public housing project as part of the CHA‘s Plan for Transformation.

The news may come as a bit of a surprise, because The Thrush Companies‘ 137-unit development has always been fairly popular. In fact, Jazz was the winner of the city’s 2007 Crystal Key award for innovation and creativity in urban multi-family housing.

Open house hours and more information about the auction are available on Levin’s site.

– Rate and review Jazz on the Boulevard at NewHomeNotebook.com.