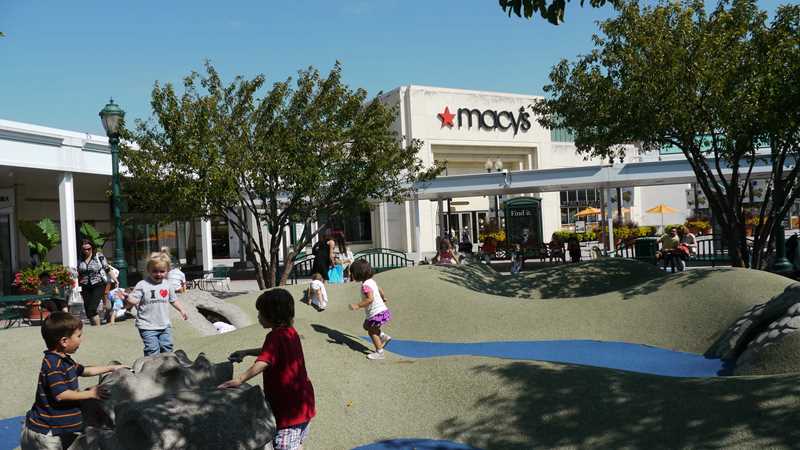 Skokie Patch is suggesting that Skokie is becoming “the new hub of the Jewish business community,” swiping that designation from Chicago’s Rogers Park.

At the Homeward Bound North site we maintain for the Chicago Tribune, I recently reported on Skokie’s increasing racial and ethnic diversity – and its decreasing Jewish population. The 2010 Census should tell an interesting story about the Jewish presence in Skokie.