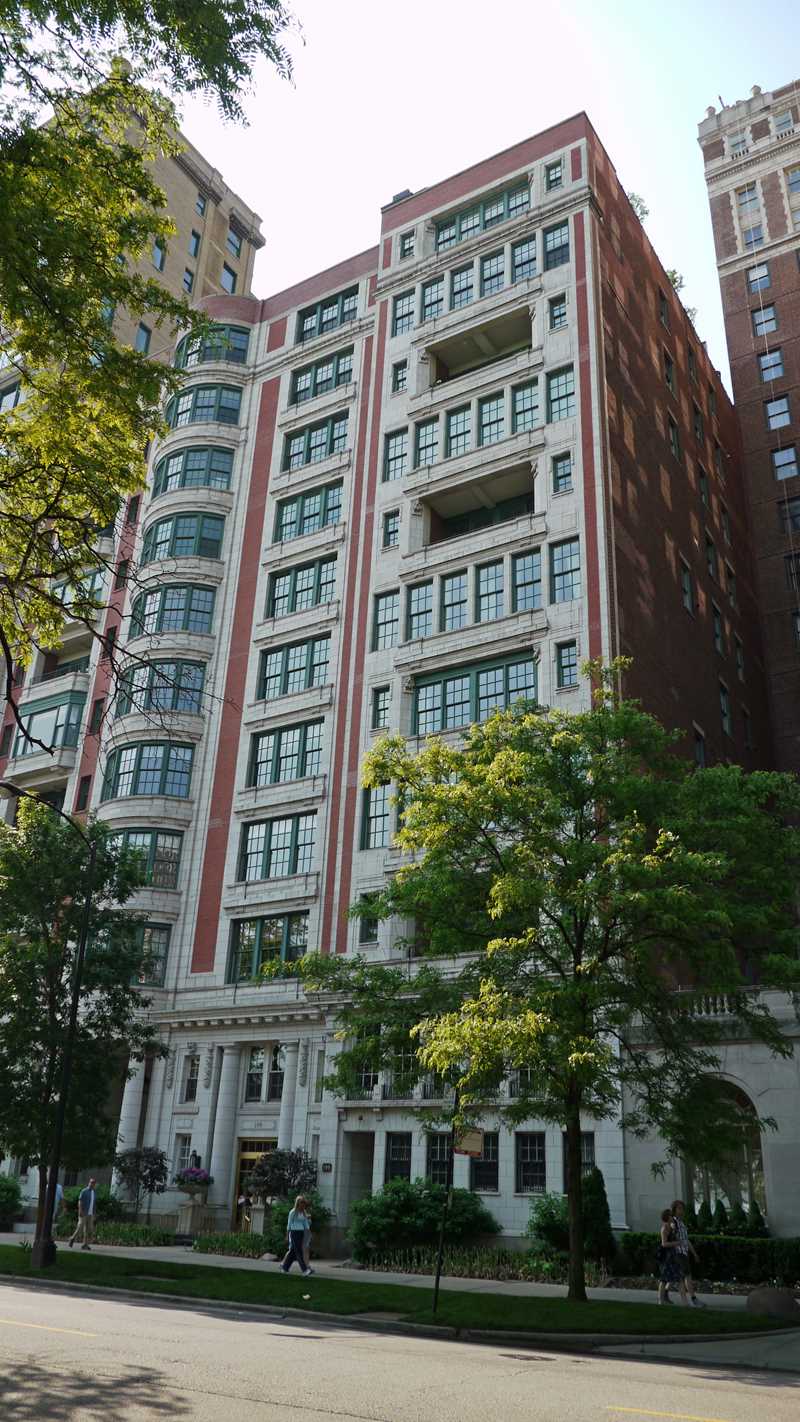 Developer John Buck’s been fighting off a hike in his monthly assessments for almost three years. Now, says Crain’s, he’s taken his beef with 199 East Lake Shore’s co-op board to court.

The issue: How big is Mr. Buck’s unit in the 10-story building, which is east of the Drake Hotel on one of the city’s most exclusive residential blocks.

And that depends on whether you include an enclosed rooftop deck, which the board let Mr. Buck add about five years ago.

The answer determines whether the board can jack up the Bucks’ monthly assessment by nearly two-thirds, to $22,300, from nearly $13,700.

You can get a glimpse of the 13-unit 199 East Lake Shore in this video, which Joe Zekas shot with Realtor Francesca Rose last summer: