K2 seen on the restaurant scene 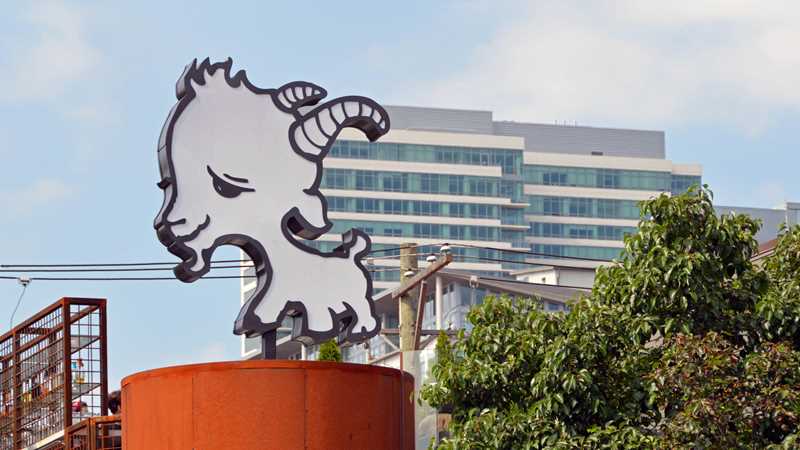 K2, the new luxury apartment complex in the Fulton River District, is within easy walking distances of scores of restaurants, bars and clubs. 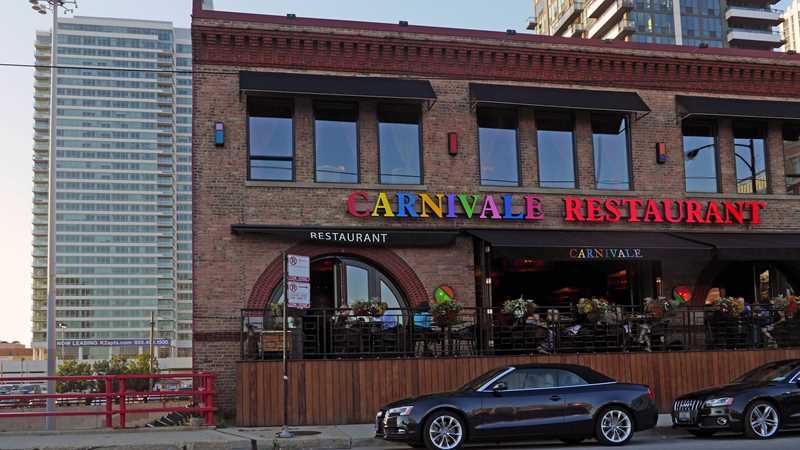 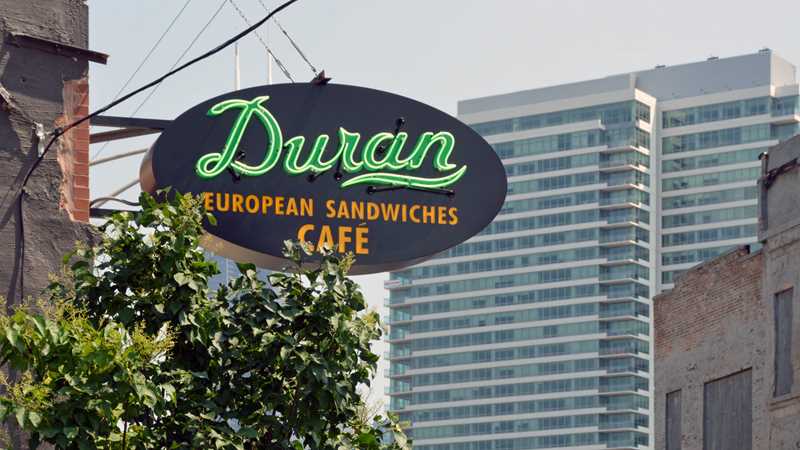 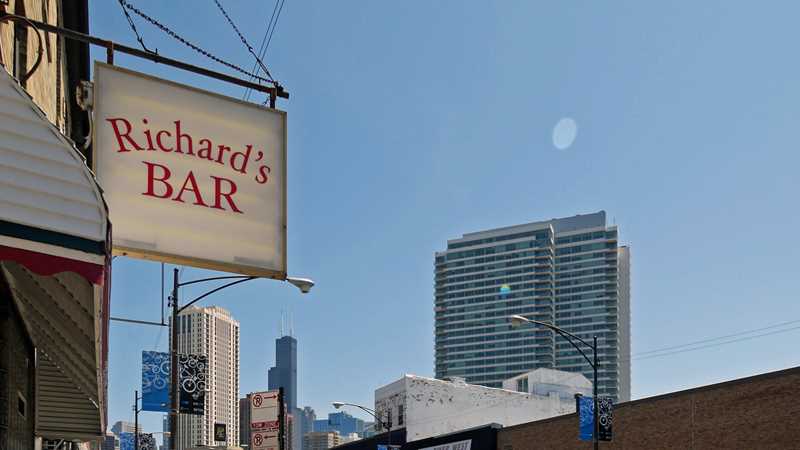 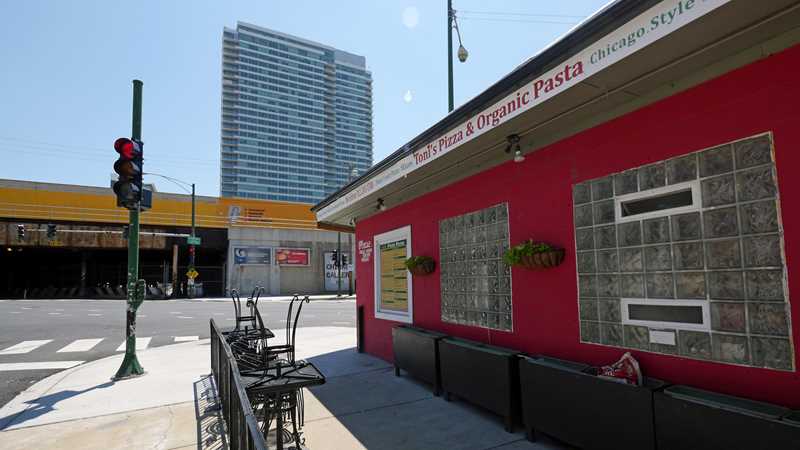 Perspectives distort, but they also reveal. These photos make some of the restaurants appear closer than they actually are to K2, but also reveal the fact that they’re close to K2. Since the images are limited to ones in which both the restaurant and K2 are visible, some nearby restaurants aren’t shown, including a number in the popular Randolph Street strip. 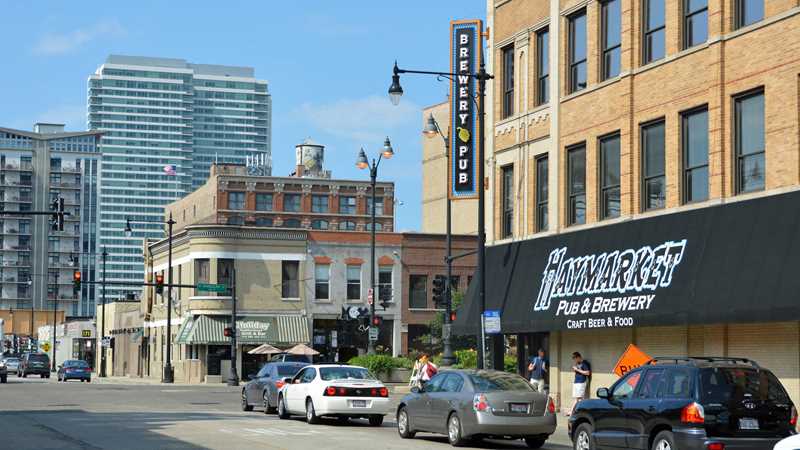 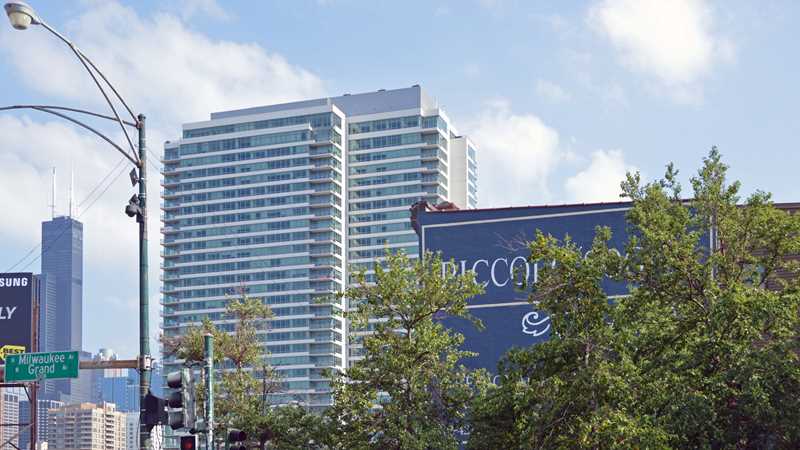 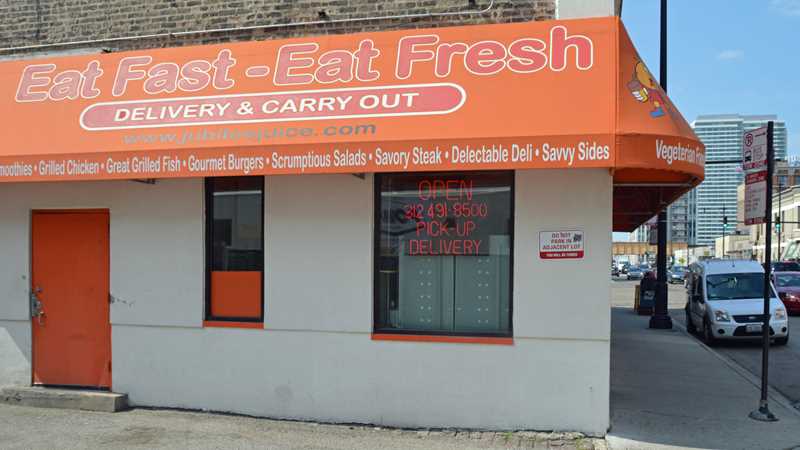 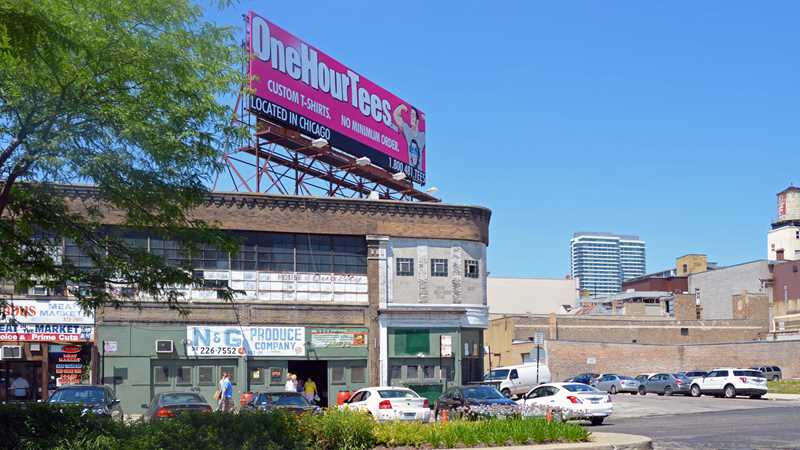 This is the first post of a series on the K2 restaurant scene.