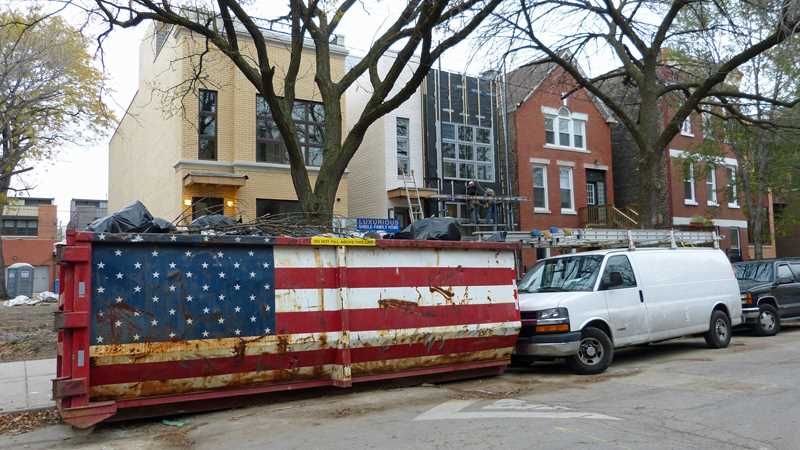 With the recent demise of EveryBlock, Facebook is becoming a more active venue for sharing neighborhood information.

Check out the very active (nearly 1,400 members) Ukrainian Village Neighborhood Watch Group, for example, to stay informed on events, shots fired, burglaries, gang graffiti and more. The group, which is closed and requires an invite, covers Ukrainian Village and East Village. A companion site serves up a list of neighborhood watch groups in nearby areas.

The Facebook Page (760+ Likes) for the East Village Association is frequently updated with items on developments, parks, schools and other neighborhood news and happenings.

The best way to learn about a neighborhood you’re considering for your next move is to visit it frequently and chat up the locals. One day late in 2011 I was standing with a small group outside a newly-built home for sale in East Village when we were approached by a young lady, relocating from suburban Atlanta, who asked what the neighborhood was like. She wasn’t reassured by what one of the neighbors unquestionably considered an upbeat response: “We love it here. We’ve only had two shootings on the block so far this year.”