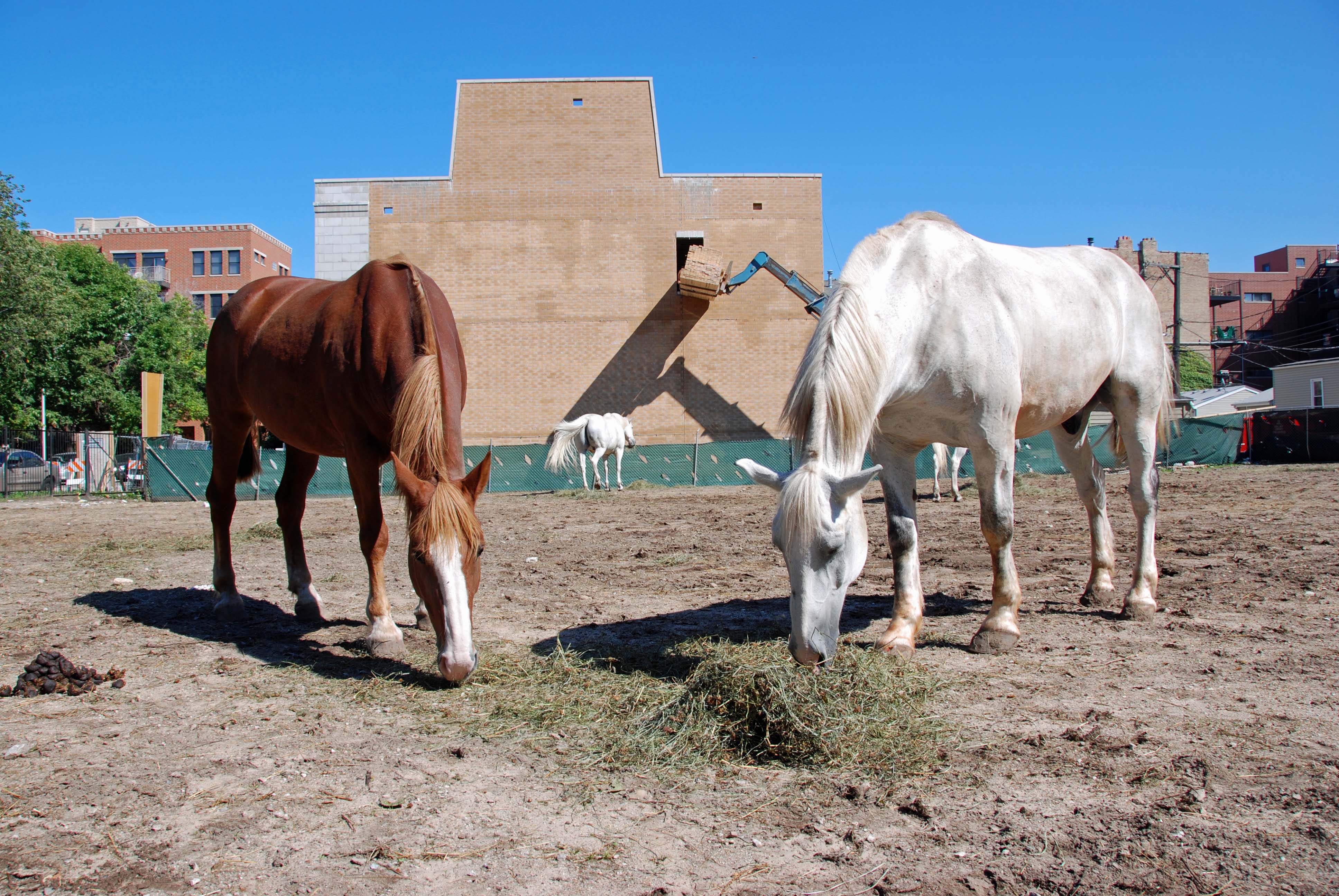 While reading a string of negative reviews on Yelp for Prairie Shores Management I locked in on the name of Richard Holtzman. Back in the 80s Holtzman was associated with a firm called Preservation Chicago Inc that had a number of failed investments in Uptown and, if memory serves (it may not), was very poorly regarded.

Google supplements memory these days, so I began searching for information on Holtzman but didn’t find much, and it wasn’t easy to determine from the articles I did find that they involved the same Richard Holtzman.

A corporate search at the Illinois Secretary of State’s office turned up two relevant results. Prairie Shores Management LLC was involuntarily dissolved on 8/19/2013. Richard Holtzman was listed as the sole Member of the LLC. Prairie Shores Property Management LLC was incorporated in 2012. It’s still active and its Manager is listed as Kathy Donath.

A search at the Illinois Department of Financial and Professional Regulation indicates that Richard Holtzman was licensed as a Community Association Manager in September of 2013. Yelp reviews indicate that he was functioning as a manager before the date on which his license issued. Donath doesn’t hold a license, according to the IDFPR site.

A Google search for Holtzman and Donath led to a July 2007 Greenville TX Herald Banner article reporting that Richard Holtzman and Kathy Donath had been charged in an incident involving the mistreatment of scores of horses. According to the article:

… Holtzman pleaded guilty Wednesday in the Hunt County Court-at-Law to four counts of animal cruelty. Under a plea bargain arrangement, Holtzman was sentenced by Judge J. Andrew Bench to six months in jail on three of the charges, was placed on two years of probation on the fourth count and was fined $1,000.

What are the odds that this is a different couple than the one involved in Prairie Shores Management? Very long odds.

The application for a Community Association Manager License in Illinois has the following question:

Have you been convicted of any criminal offense in any state or federal court (other than minor traffic violations)? If yes, submit documentation for each conviction that includes an official copy of the court docket, which shows the offense, the final disposition inclusive of the sentence, a statement from the probation/parole officer if probation was served and that all conditions of the sentence have been met. Submit a brief statement indication what you have been doing since your conviction/release.

The State of Illinois was apparently satisfied with Holtzman’s answer.

What are the odds that any of the condo associations employing Holtzman’s firm did enough research to uncover his background?

Some Uptown developer trivia: another Uptown rehabber I know reportedly shot his girlfriend’s horse in the living room of his Barrington home.