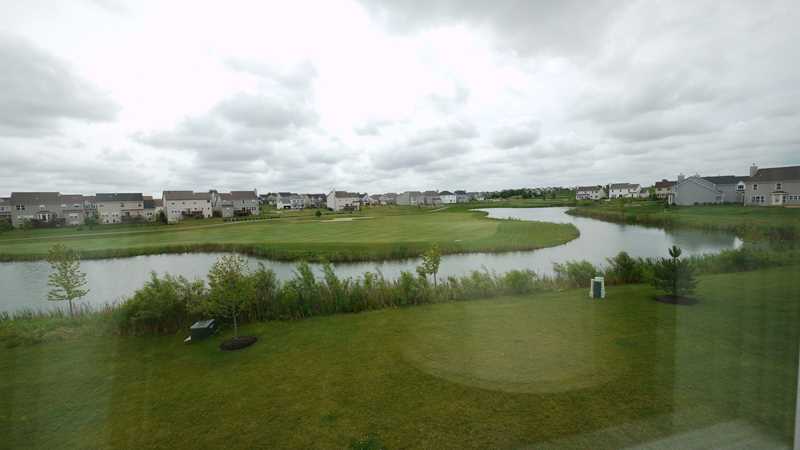 If you’re in search of grotesque flights of fancy you typically need look no further than the latest from the nearest new urbanist.

Here’s the lead paragraph from a post at dc.streetsblog.org:

The real estate market is undergoing the most rapid period of change in a generation — and the shift is decidedly urban. A succession of recent data have found there is an under-supply of urban-style housing — attached and small-lot, single-family homes — on the scale of about 13 million units. On the other hand, there is an estimated oversupply of detached housing in the car-based suburbs of about 28 million units

There are approximately 130 million housing units in the US, according to Census Bureau data. Approximately 70 million of those are single-family detached homes, both city and suburban. You can do the rest of the research on your own, but it’s pointless. The notion that the US has an oversupply of 28 million suburban single-family homes is so patently ridiculous you’d have to be a fool – or a new urbanist – to lend it any credence.

You can find a more realistic take on city vs suburban preferences at NewGeography.com.