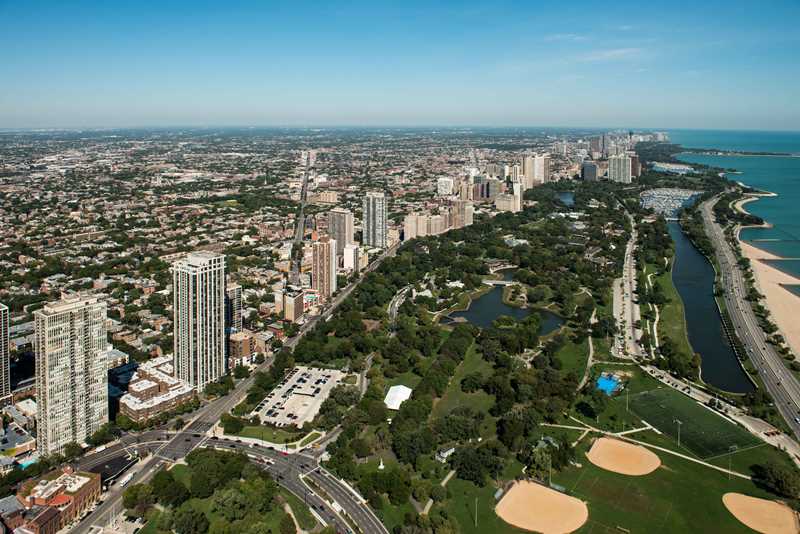 Jeff Herbert of Urban Living has just published a report on Lincoln Park sales during 2012. The highlights:

Some of the increase in volume and sales price is due to closings at the newly built Lincoln Park 2550 development – $71 million in sales closed in 2012 in this development, consisting mostly of 2 and 3 bedroom condos.

We anticipate continued price appreciation in Lincoln Park in 2013 driven by low interest rates, limited inventory, increased consumer confidence and increasing rents. We are forecasting a 5% – 8% increase in condo, loft and townhome prices in 2013 for Lincoln Park.

Rents increased across all property types in 2012 compared to 2011. Two bedroom and four (or more) bedroom properties saw the largest year over year increases of approximately 10%. We expect rent prices to increase in 2013, but not at the same pace as they did in 2012.