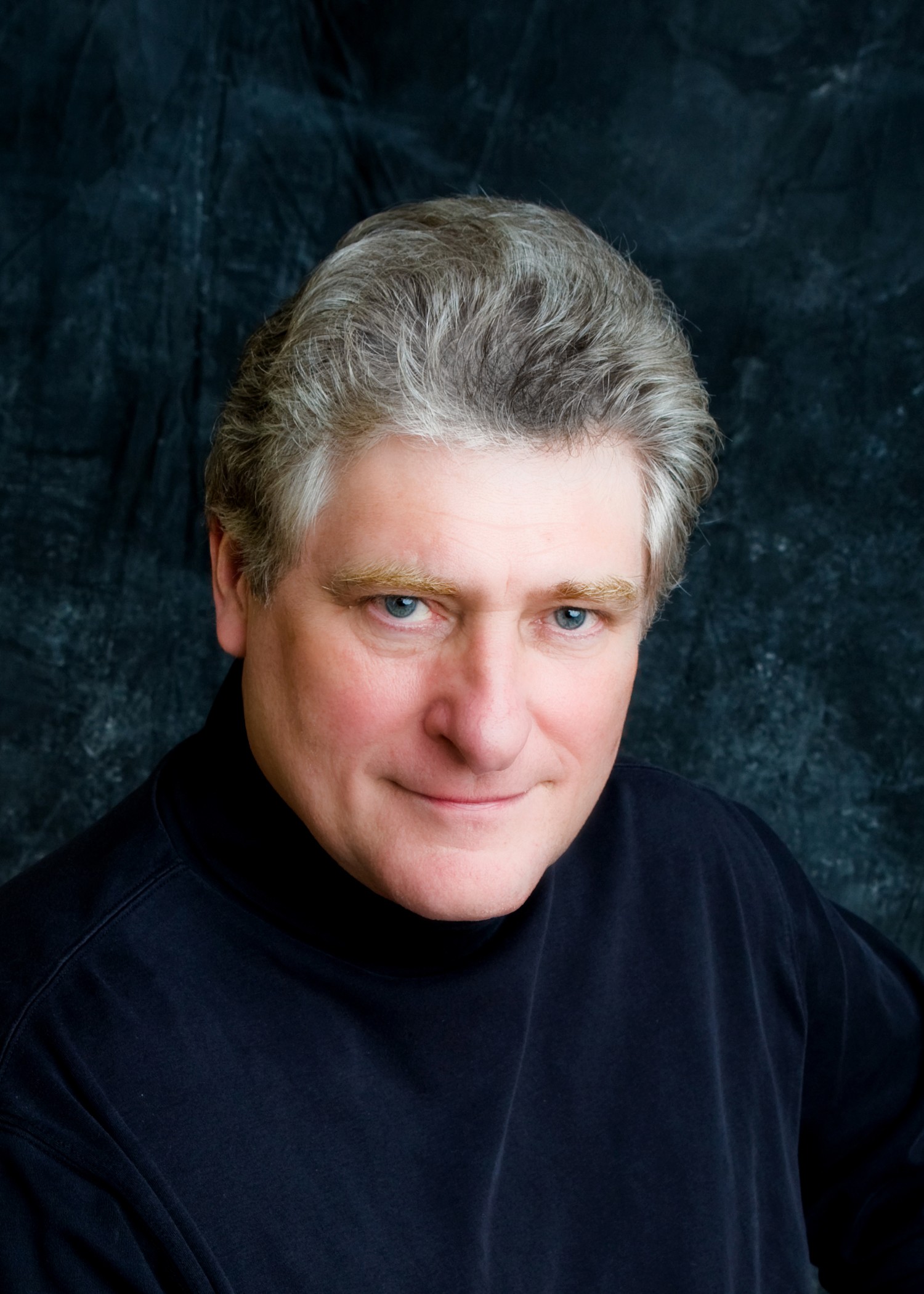 Despite the gloomy national survey reports on falling property values that show lower home prices in 77 markets, prices of residences rose in 73 markets countrywide. And Chicago was one of the good real-estate news stories of 2007.

Yes, fewer homes and condos were sold here last year than in 2007, but prices – especially in high demand North Side neighborhoods – rose, in some cases substantially, according to David Hanna, president-elect of the Chicago Association of Realtors.

So what neighborhoods were the big winners in 2007? Surprisingly, the Loop, a relatively expensive neighborhood, led the condo-price appreciation downtown with an impressive 42 percent median gain to $397,250 for the 1,046 units sold.

In 2008, two successful Loop projects – 235 Van Buren, a new-construction project by CMK Development, and 200 North Dearborn, a conversion by American Invsco – should continue to lead the downtown boom, experts say. The two projects, one in the Financial District, the other near the Theatre District, accounted for nearly 550 sales last year.

High-priced North Side neighborhoods posted solid gains in 2007, according to CAR, and the market on the emerging Near West Side also was strong. Highlights include: