Looking down on River City 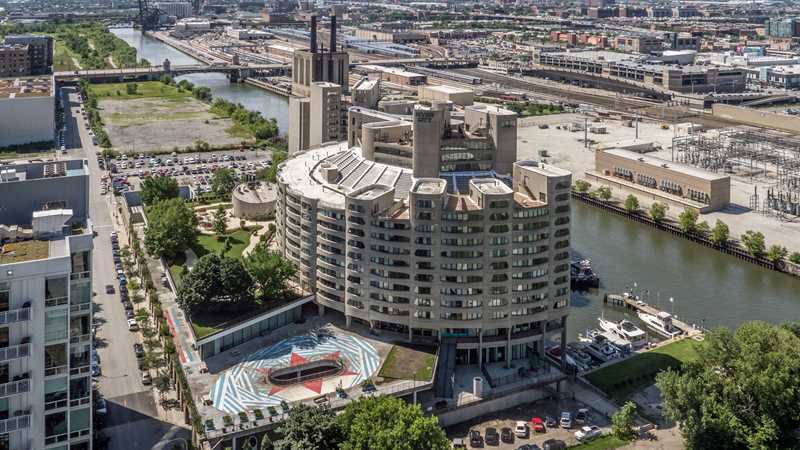 The faint of heart home buyer might think that the only way to look at River City is down. We did that, but in a more literal way, when snapping the above photo from a neighboring South Loop high-rise.

When we checked in on River City condo prices back in January of 2011, some had been down nearly 80 percent.

The Bertrand Goldberg-designed building opened nearly 30 years ago with its atrium skylights leaking badly, and water has been an occasional presence in the building.

If you’re an adventurous, risk-oriented cash buyer you can spend some time trying to understand the asking prices of the units currently on the market at River City, a building that’s seen an inordinate number of foreclosures over the years.