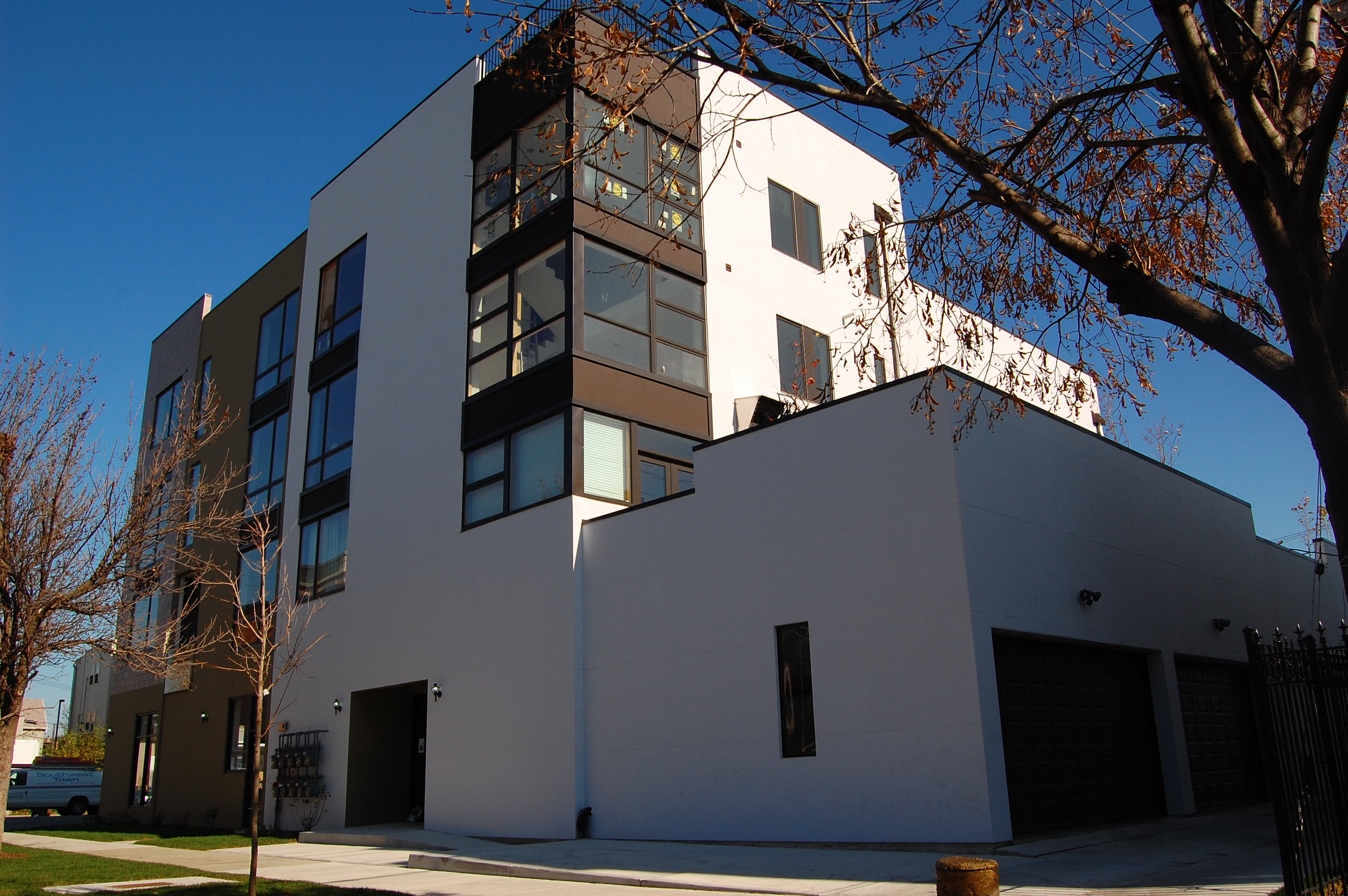 It was November of 2008 when YoChicago first looked at the new condominiums at 1555 N Talman in Humboldt Park, and expressed skepticism about the development’s claimed location in “West Wicker Park.” The building was incomplete at the time, and a 2-bedroom unit was listed in the $490s and a 3-bedroom in the $640s. 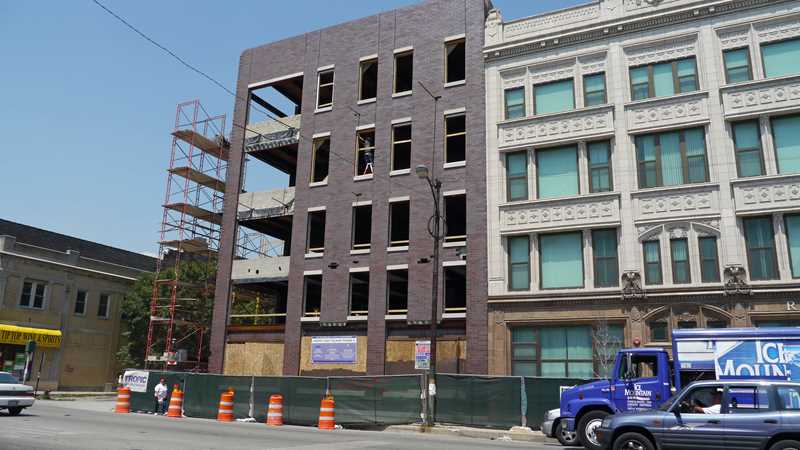 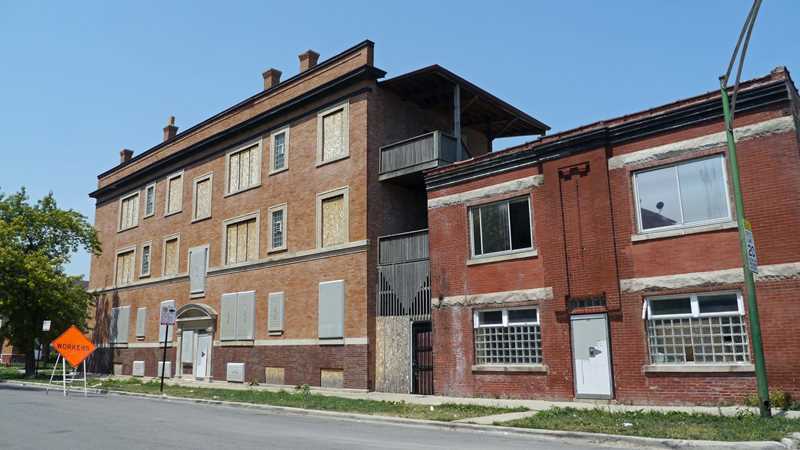 The next stop on our timeline is several months ago, when we wondered what weight home buyers should give to a recent murder and another shooting in the 1500 block of North Talman.

Yesterday’s email brought news that Mosaic Development had acquired 1555 N Talman and was completing construction on the building and marketing the remaining units as Wicker West 1555. Prices range from $329,000 to $399,000 for 2- and 3-bedroom residences. Five of the eight units have been presold, according to sales agent Sara Benson.

From the news release:

“Wicker West 1555 is strategically located between established Wicker Park and the airy, green recreational space of 219-acre Humboldt Park, Benson said. “We envision that a new West Wicker Park enclave surrounding the development will emerge with an upscale identity,” she said.

Back in August of 2010 AOL Travel offered a different vision of West Wicker Park:

If you’re new to Chicago, beware of apartment ads for places in “West Wicker Park.” Locals know that West Wicker Park is code for Humboldt Park. Located on the West Side, Humboldt is a huge neighborhood with many areas that are green, tree-lined, and quiet. But Humboldt also has its seedier areas, and the distinction between safe places and areas to avoid in Chicago can quickly shift and blur depending on the block. So to stay safe, simply avoid it altogether. As a general rule, when south of Lincoln Park, be wary of anything west of Western Avenue. And remember not to fall for the West Wicker Park bit.