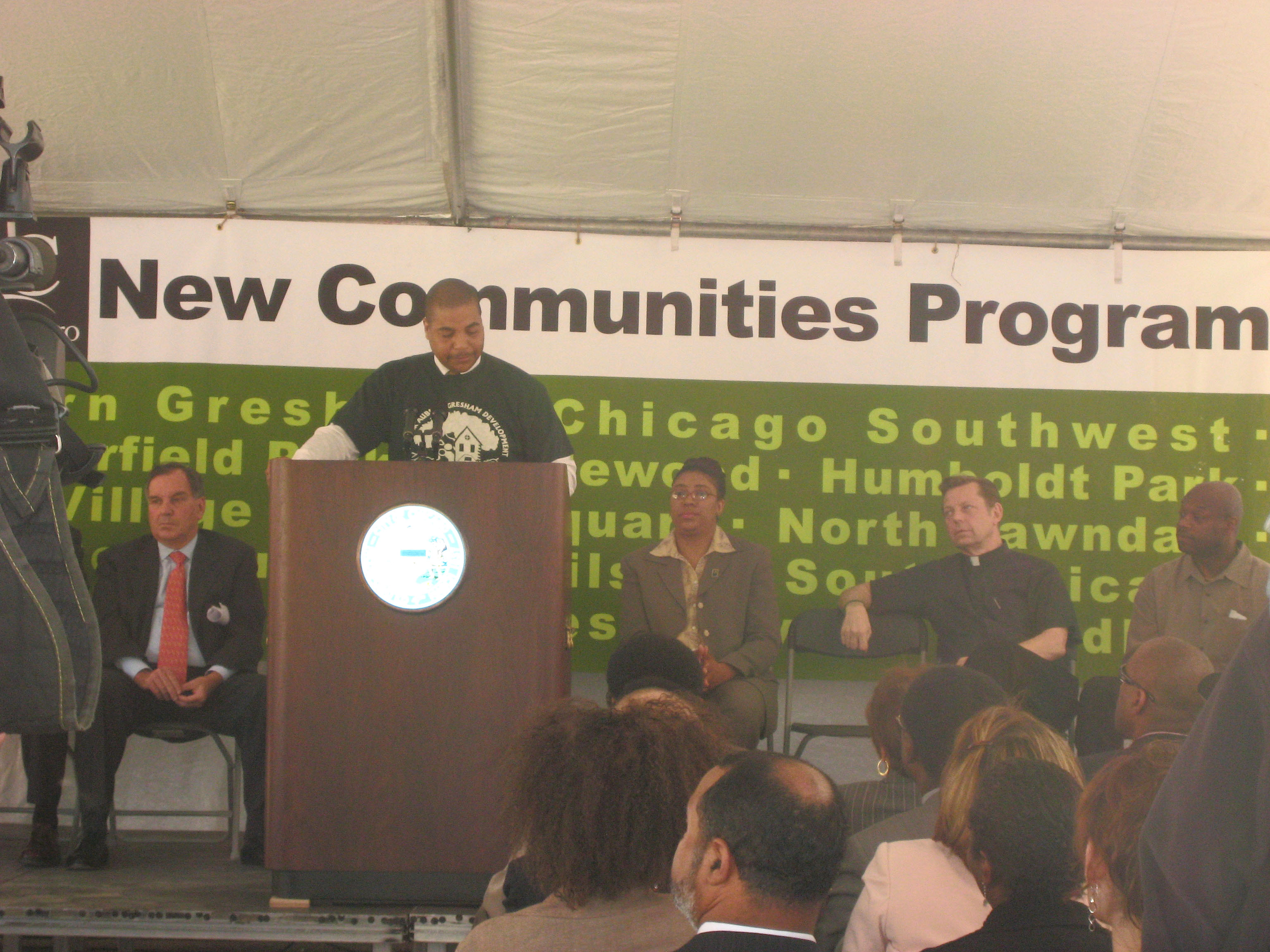 The grant will support the New Communities Program, run by the Chicago office of the Local Initiatives Support Corporation (LISC).

“It’s a huge thing,” said Carlos Nelson, executive director of the Greater Auburn-Gresham Development Corp., one of 14 agencies under the umbrella of the New Communities Program. “This allows things to happen from the bottom up. Instead of the City Council saying, ‘This needs to be done,’ community organizations are empowered to make things happen.”

MacArthur president Jonathan Fanton announced the gift, to be used over a five-year span, in a lot near the Auburn Gresham Center for Working Families, 7909 S Racine. He expects it will generate $500 million in new investment for the communities.

MacArthur has given $21 million to LISC for its Chicago programs since 2002, so far generating $255 million in local investment, the organization reports.

Mayor Richard M. Daley also spoke at the event. Because Chicago is a city of neighborhoods, he said, “the way to keep our city moving forward is to make our neighborhoods even stronger.”

“The people with the best understanding of a neighborhood’s needs are the people who live there,” he said. 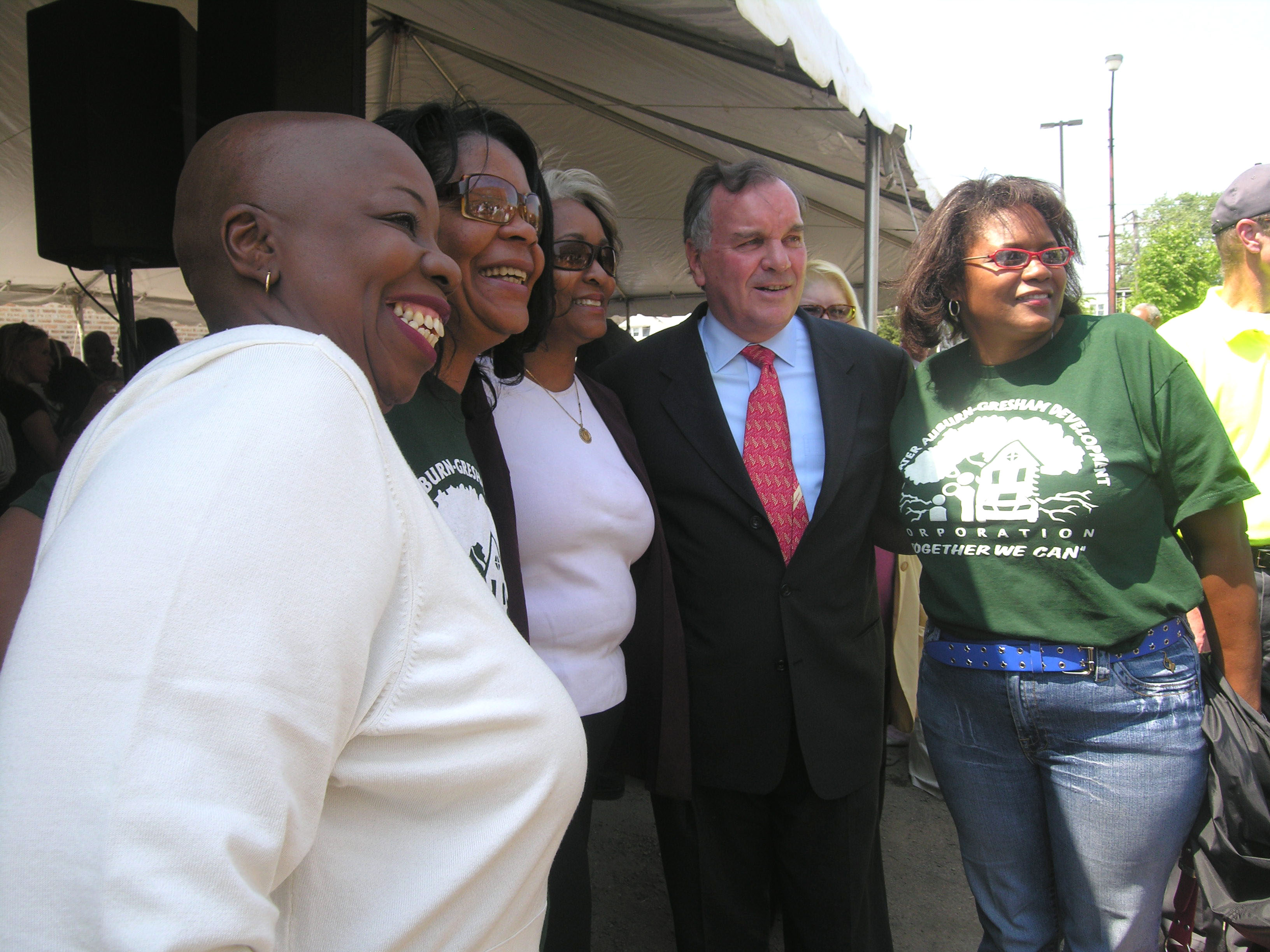 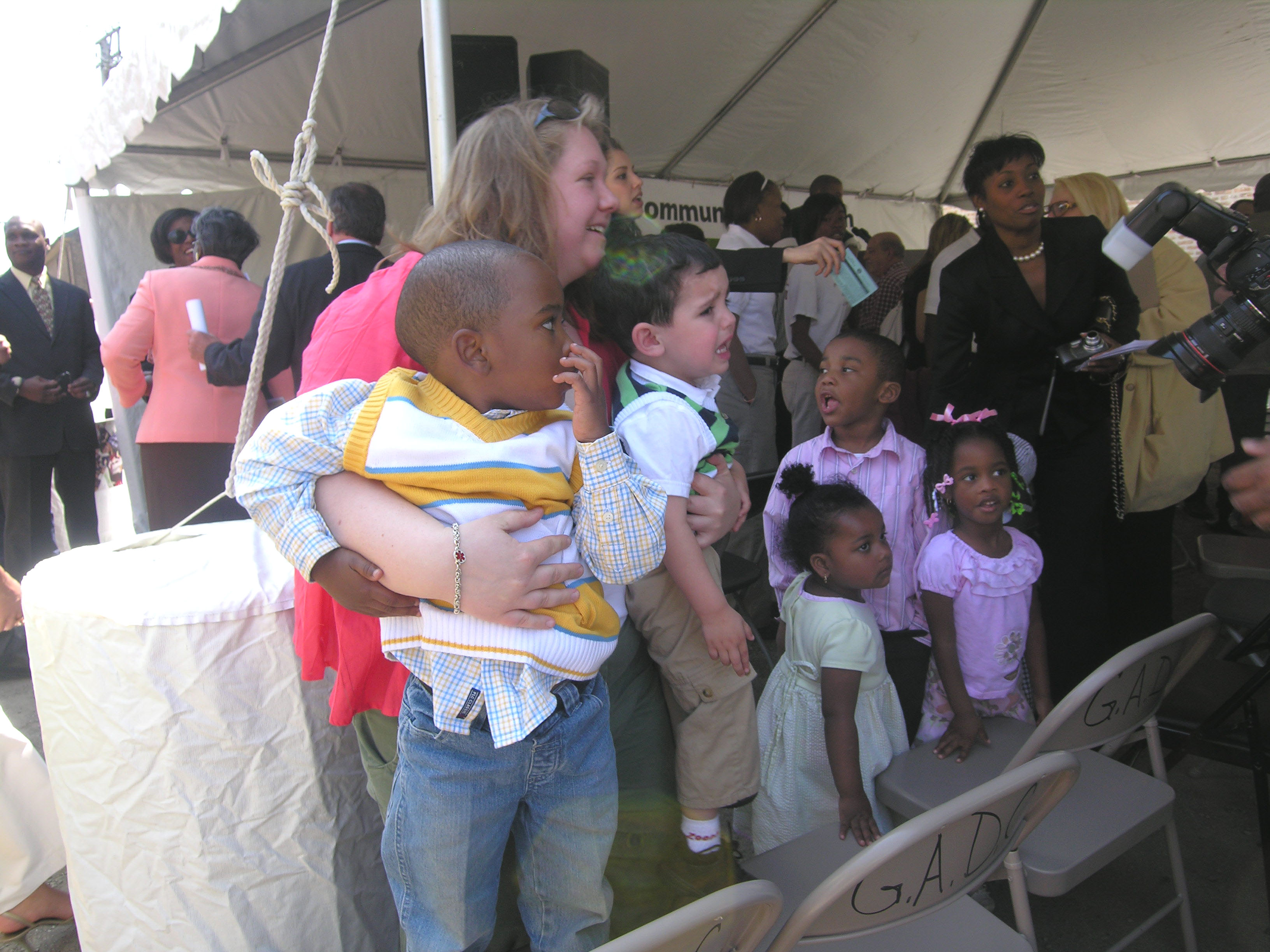 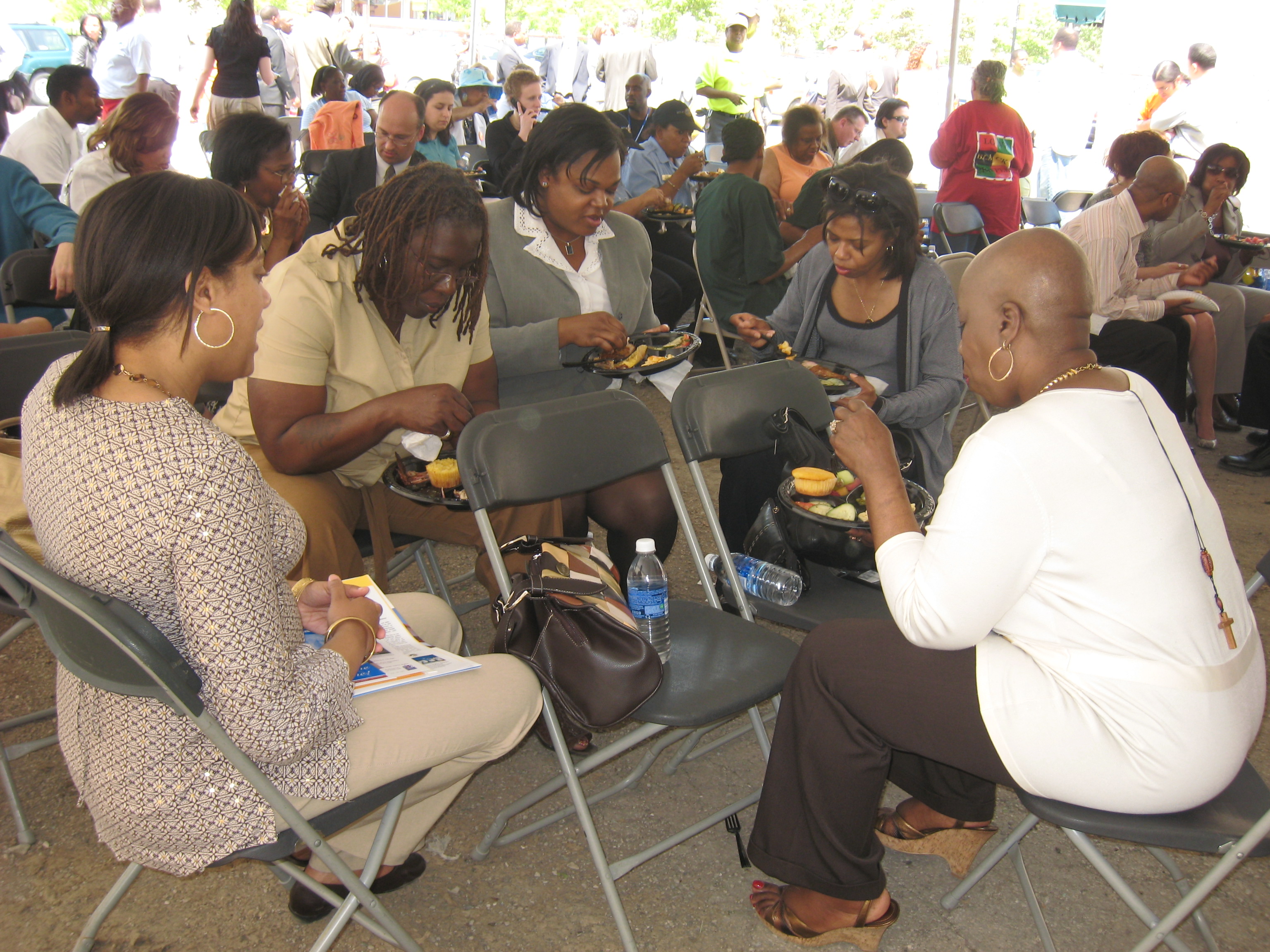 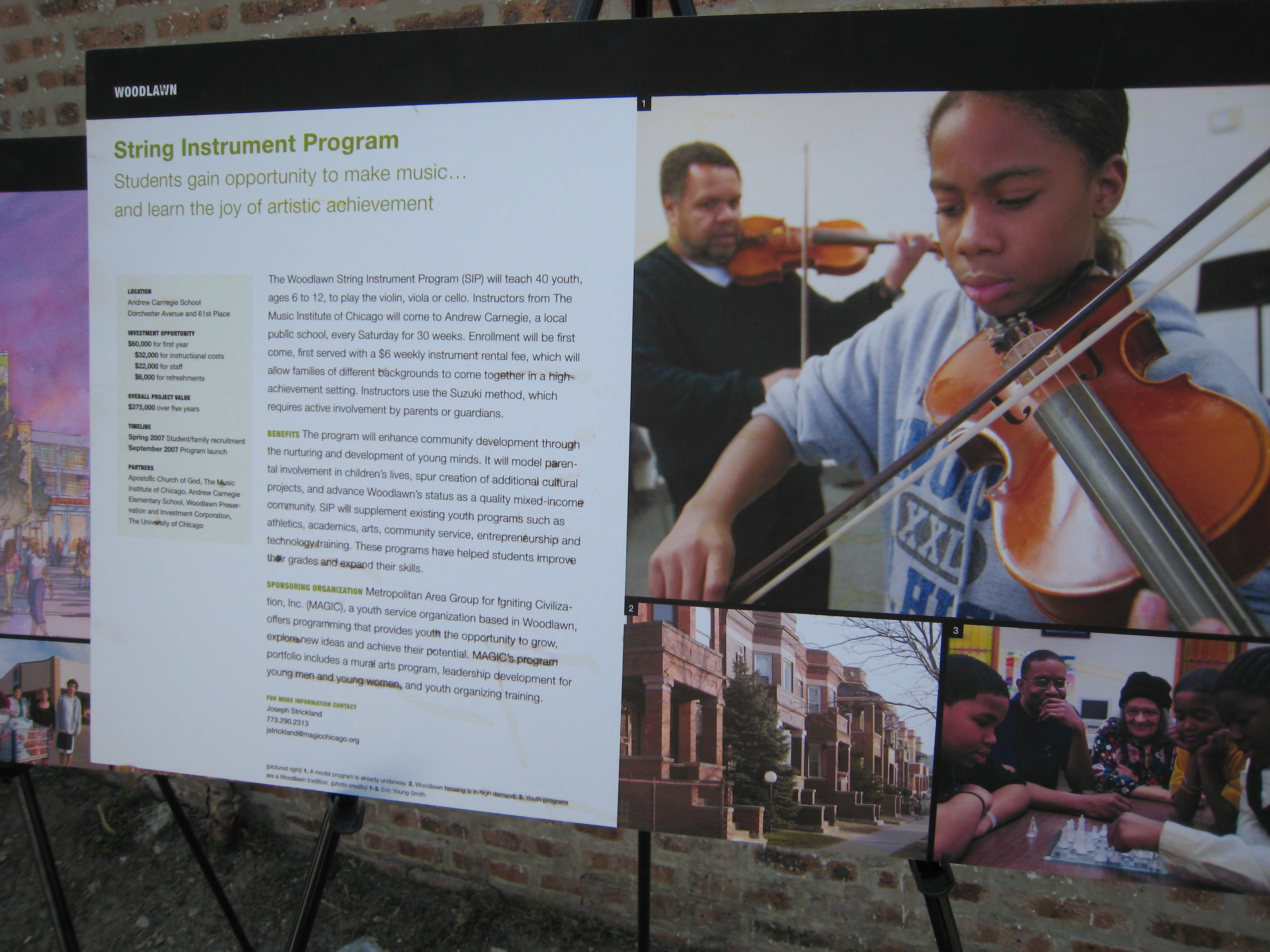 Newer Post
Ripped from the headlines: Draper and Kramer in venture to buy West Loop apartment high-rise
Older Post
Quote of the day: "up and going" from Woodlawn