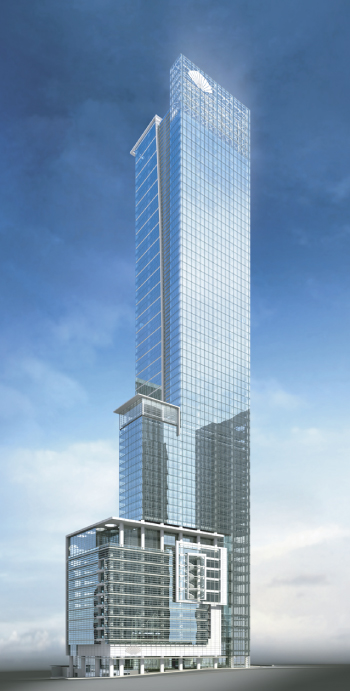 Reports that the Mandarin Oriental Tower is unable to meet its financial deadlines – whether real or overblown – are indicative of the changing landscape of real estate finance. In Crain’s today, Palladian Development‘s CFO Chris Kenny blamed the mortgage woes on a difficult-to-secure construction loan, which is in turn a product of the ongoing credit crisis. But here’s the key: the Mandarin already boasts contracts for 60 percent of the condo space. A few years ago, 60 percent would have been enough to garner all kinds of financing – probably enough to launch the project outright.

But times have changed, and 60 percent sold doesn’t look as good as it used to. Groundbreaking for the Mandarin was initially planned for August, but recent reports suggest February is more likely now. It remains to be seen exactly how the Mandarin will roll with the punches, but this much is certain: the half-sold mark, long considered a benchmark for a healthy condo project, just doesn’t have as much clout in today’s market.