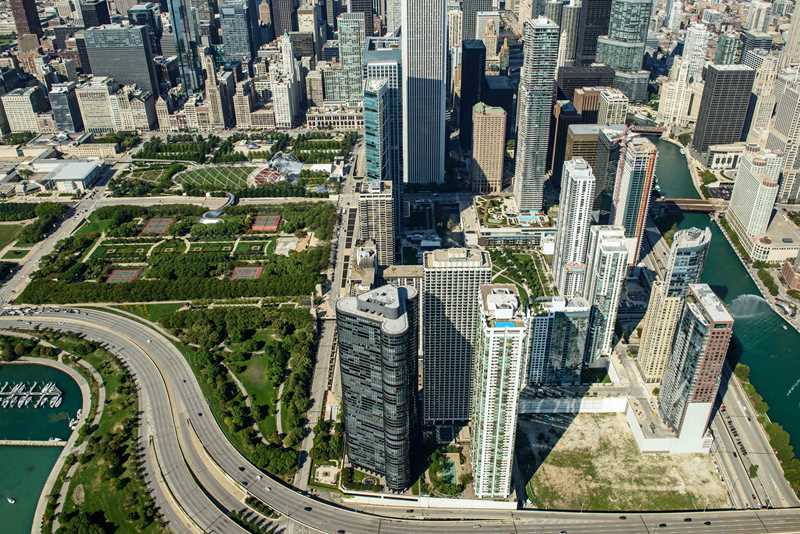 Tenant demand will exceed completions this year, further tightening vacancy and cementing Chicago’s place among the Midwest’s leading apartment markets. Roughly 80 percent of new market-rate rentals slated to come online in 2013 are in the City of Chicago as developers add stock for an expected influx of new residents.
…
In 2013, vacancy will slip 20 basis points to 3.6 percent. During 2012, a 70-basis point decline was recorded.

Asking and effective rents are expected to rise by 4 percent during 2013, according to the report.