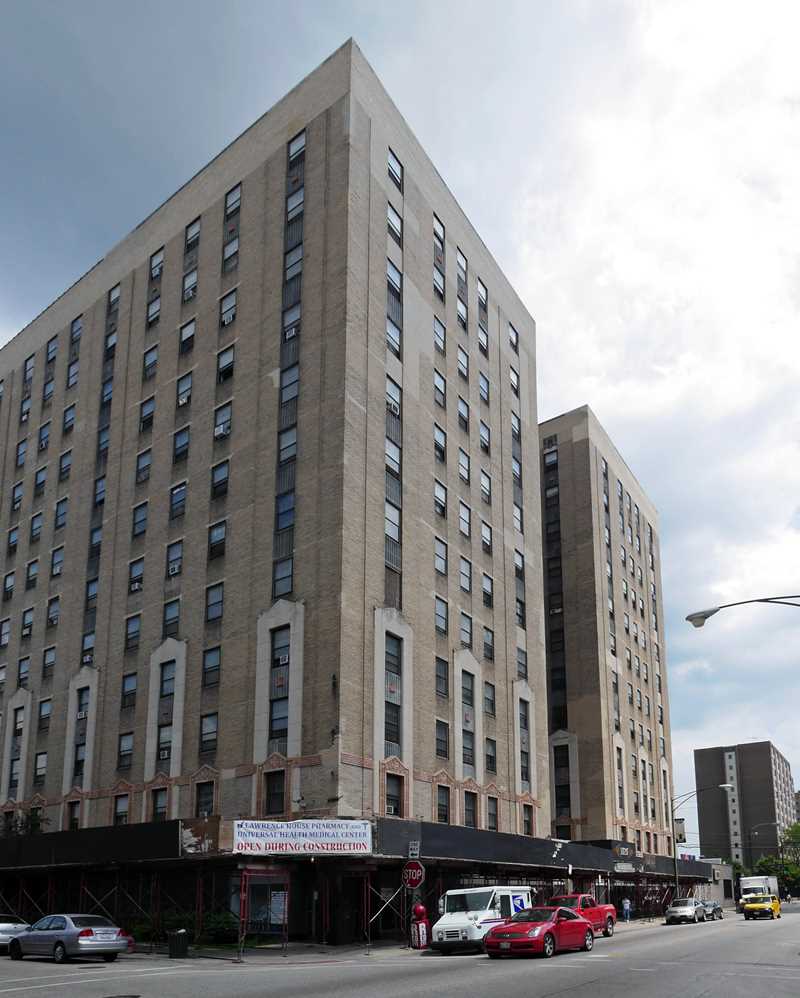 Nearly a year ago the Sun-Times’ David Roeder reported that the seven buildings being branded as Flats Chicago totaled 1,200 units.

Two days ago Crain’s Chicago Real Estate Daily reported that Flats Chicago was adding the troubled Lawrence House, 1020 W Lawrence in Uptown, to its portfolio. Flats Chicago’s Jay Michael was quoted as saying that the building will have “about 350 apartments” after it’s renovated. According to Crain’s:

The building will be the eighth Flats location in Chicago, Mr. Michael said. The nearly 1,500 Flats units in the city make up about half of Cedar Street’s apartment portfolio.”