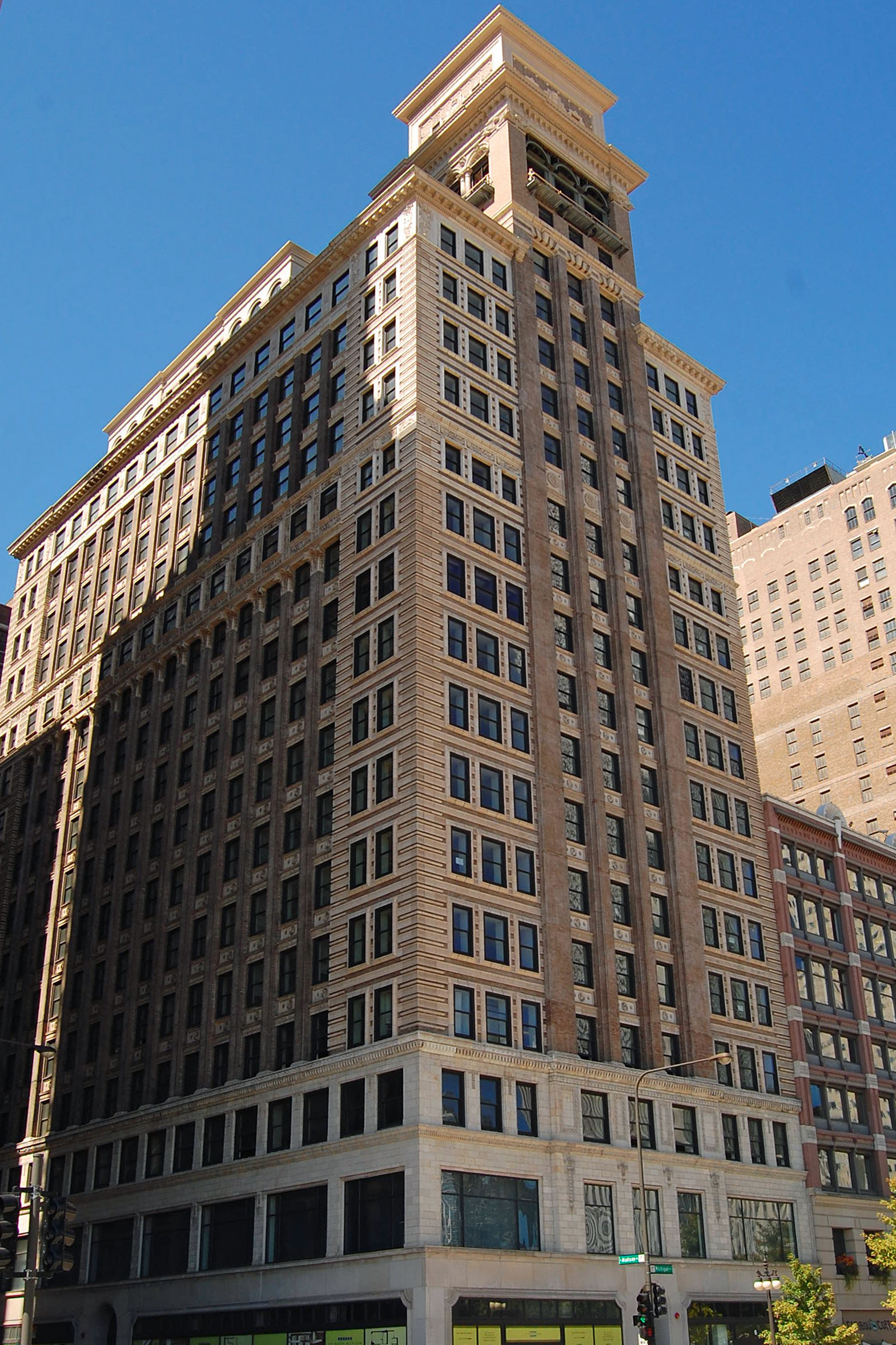 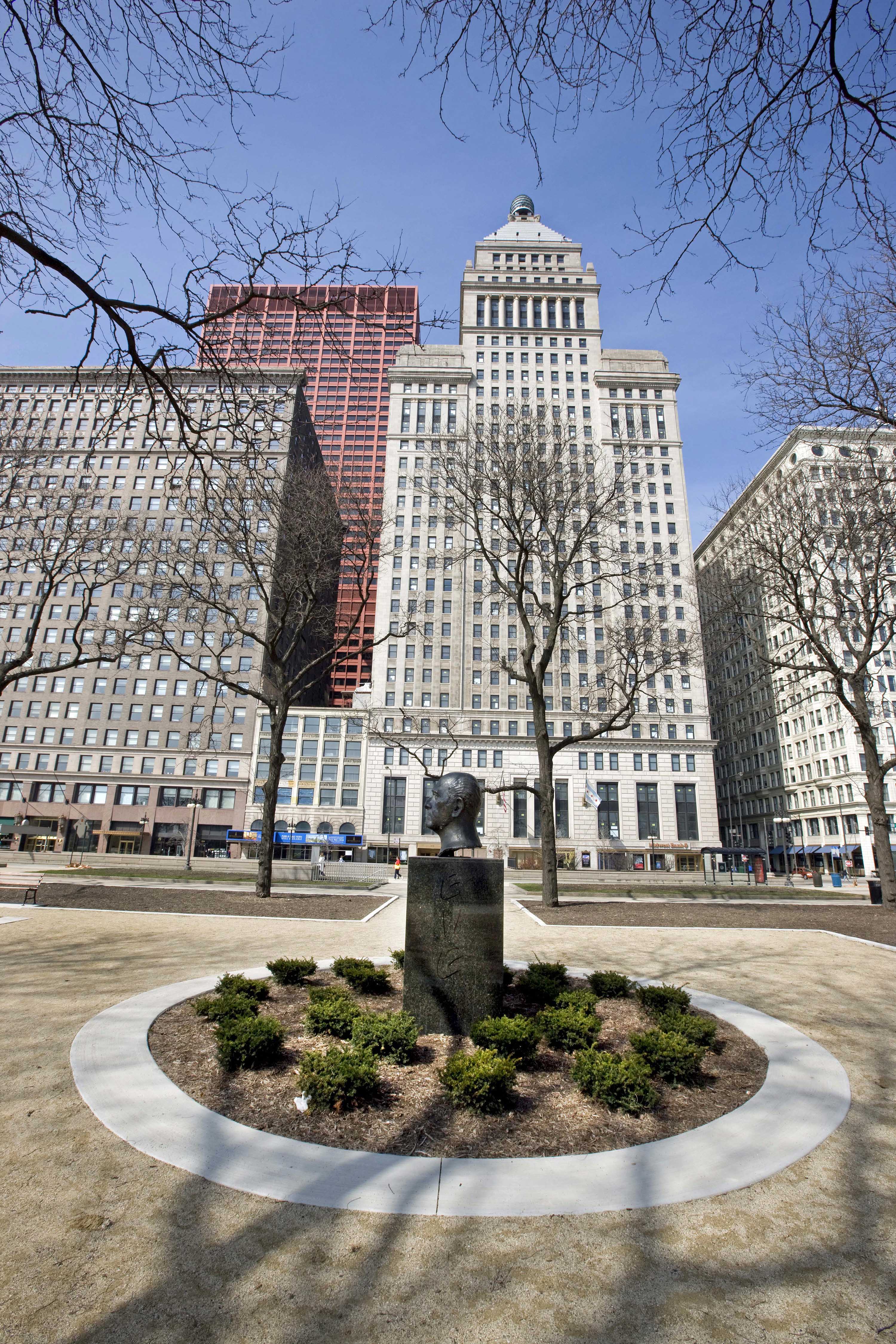 If there are two Michigan Avenue developments that lend themselves to easy comparison, they are the street’s two most recent conversions: Six North Michigan (above left), located at the intersection of Madison Street and Michigan Avenue (across Michigan from the Cloud Gate and Pritzker Pavilion), and Metropolitan Tower (above right), located just south of the Art Institute, at 310 S Michigan Ave.

Both towers have storied histories. Six North Michigan, designed by Schmidt, Garden & Martin and completed in 1899, started life as the headquarters of Montgomery Ward and was the tallest building in Chicago until the construction of the Wrigley Building. Metropolitan Tower — built in 1924 from a Graham, Anderson, Probst & White design — was the first high-rise in the city with more than 30 floors.

The 21-story Six North Michigan started delivering units last October, and crews are just now completing work on some of its common spaces. Close to 60 percent of its 120 units had sold as of mid-February, according to @properties agent George Schultz.

Metropolitan Properties of Chicago, by comparison, was closing homes at its 31-story tower a couple years ago but still has around 37 sales to make before reaching sellout, Equity Marketing‘s Pat Young said last month.

Neither sales team has all of its available units listed on the MLS, but they have enough on there to get a sense of how their prices stack up.

I’ll pull out the floor plans of a couple east-facing two-bedrooms for comparison over the weekend.