Millennials are not opting for cities 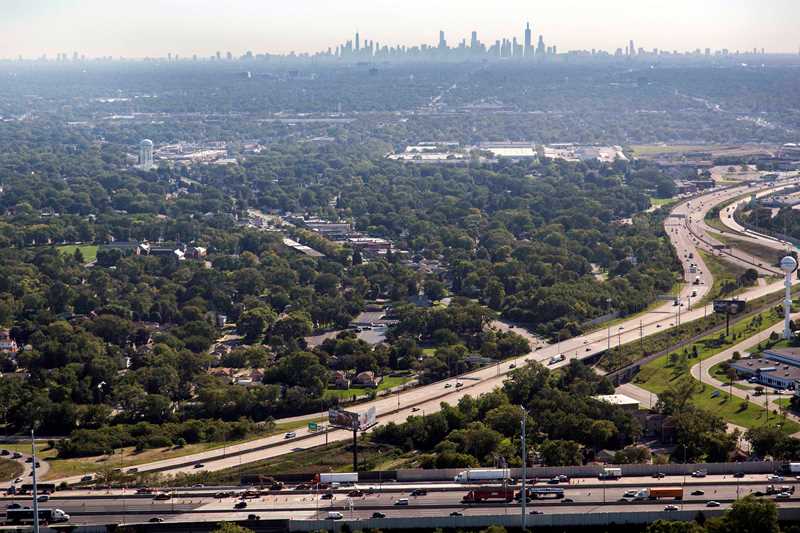 As he often does, Joel Kotkin looks past wishful thinking to the numbers:

It’s an idea echoed everywhere from “Friends” to “Girls”: Young people want to live in cities. And, we’re told, a lot of them (at least the cool ones) do.

Between 2010 and 2013, the number of 20- to 29-year-olds in America grew by 4 percent. But the number living in the nation’s core cities grew 3.2 percent. In other words, the share of 20-somethings living in urban areas actually declined slightly.