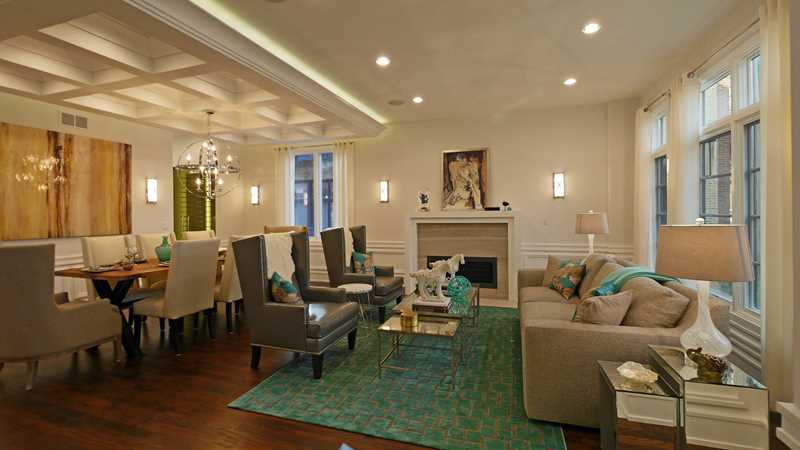 Combined sales of attached and detached residences in Chicago selling for $1 million or more totaled 156 units in September and October. That was 42 percent more sales than were recorded during the same period last year. The median sales price was 4 percent higher at $1,325,000, and the average market time was 94 days, down from 174 days a year earlier.

Detached homes accounted for 87 units or 56 percent of the luxury transactions in Chicago during the September-October period. That total represented a 64 percent increase from the 53 sales completed a year earlier. The median sales price for a detached luxury home in September and October was $1.35 million, up 7 percent from the same period in 2012.

Perhaps the most striking result in the detached segment of the luxury market was the reduction in average market time, which fell 62 percent from 170 days a year ago to 65 days in September and October of 2013.

Sales of attached luxury homes in Chicago increased 21 percent to 69 units when compared to the same period in 2012, and the median sales price slipped 1 percent to $1.28 million. Average market time declined 26 percent to 131 days.

Sales of detached luxury home sales in Chicago continue to be concentrated in six areas: Lake View, Lincoln Park, Logan Square, Near North Side, North Center and West Town. Ninety-three percent of the 87 detached luxury sales closed in Chicago during the September-October period were in those communities, and the number of sales recorded in each community was larger than during the same period last year.