More on West Winnemac in Uptown 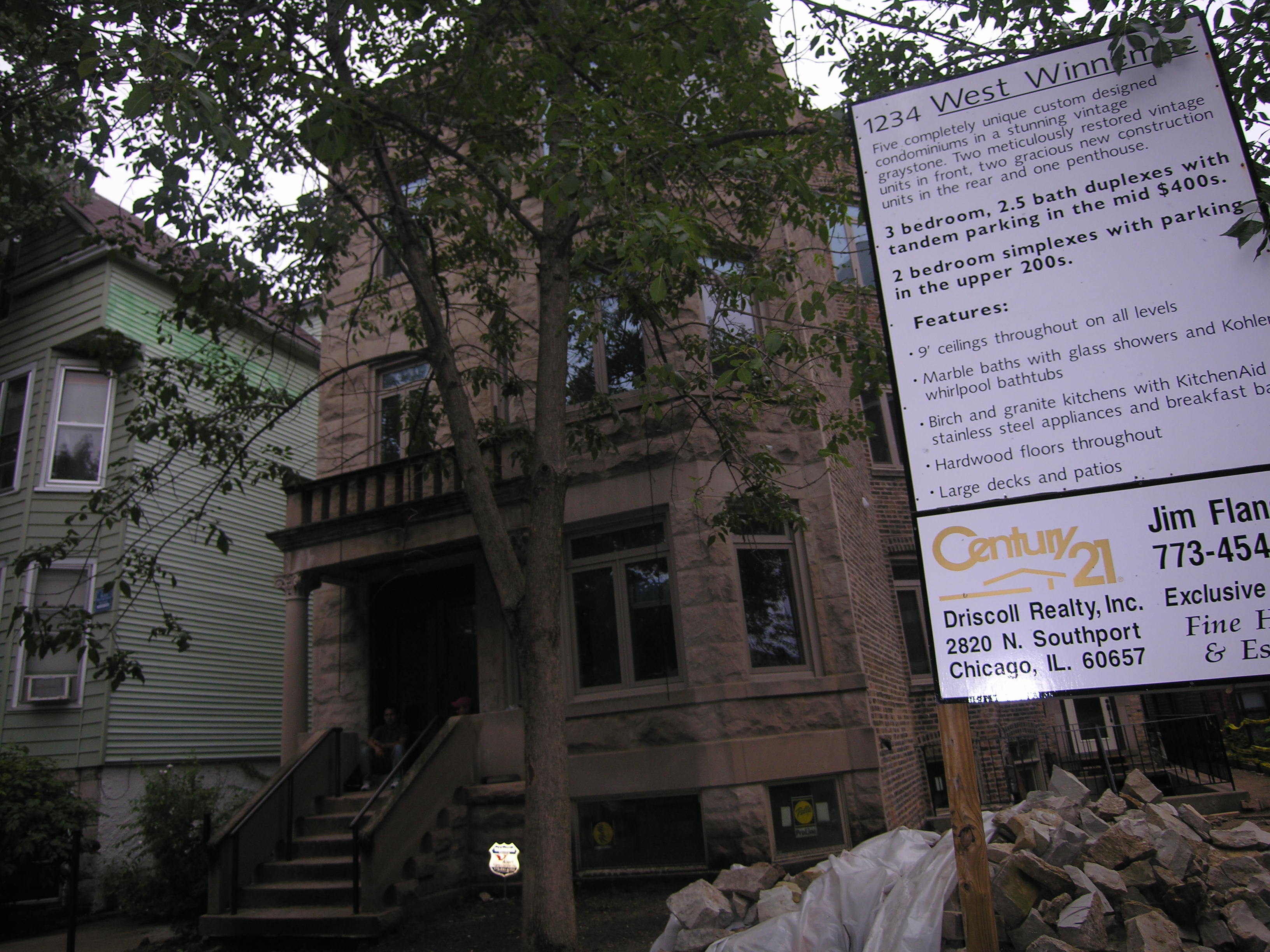 New-construction condo buildings certainly aren’t unheard of in Uptown, but as Mario Greco of Rubloff’s Mario Greco Group pointed out in a recent conversation with Yo, the zoning is generally friendlier to gut rehabs. The 1200 block of West Winnemac, which we posted on recently, is an exception, Greco says. 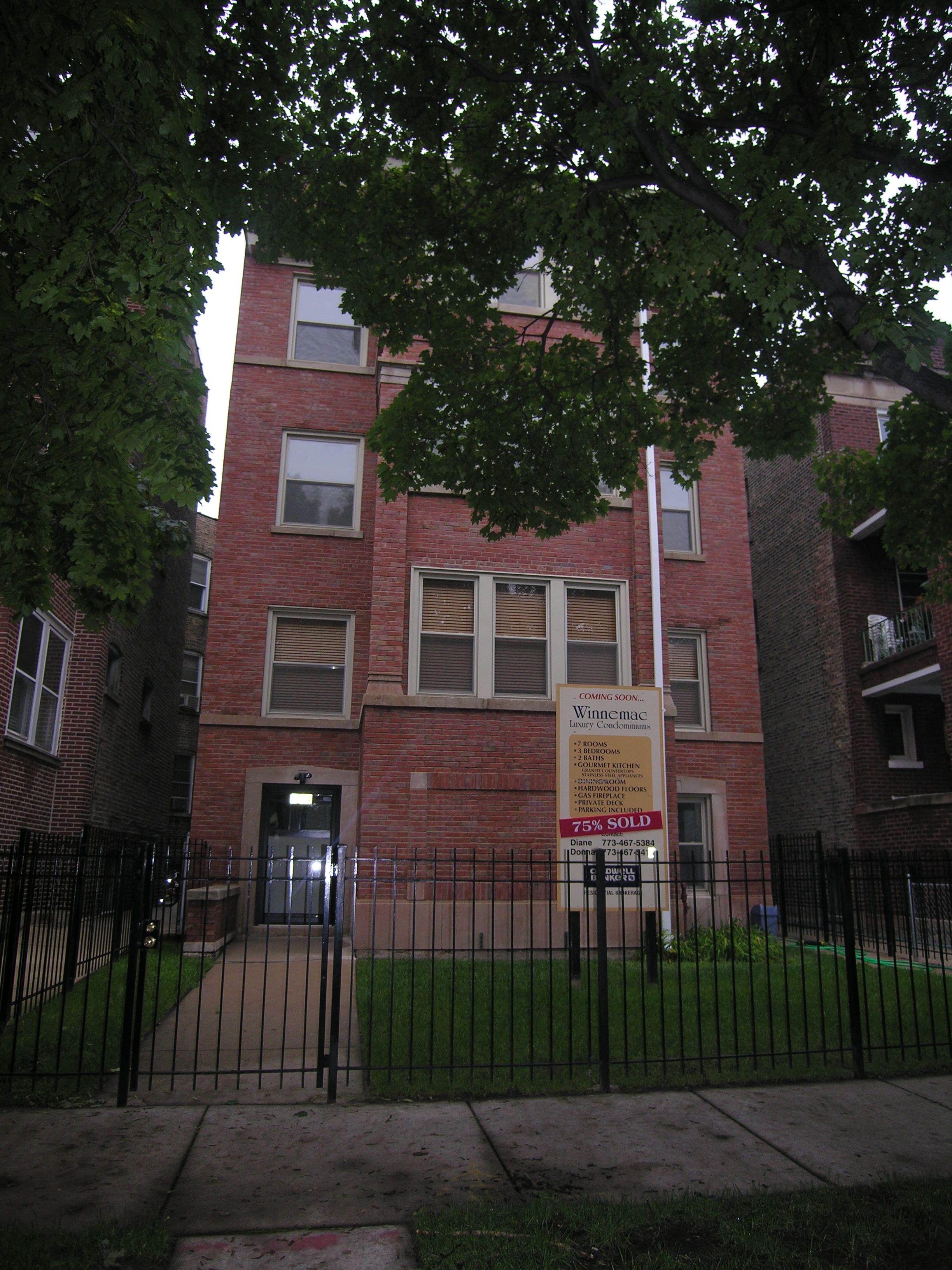 The north side of the street is zoned for new-construction condos, and as a result two identical buildings from Keaney Construction – 1250 W Winnemac (built and occupied) and 1246 W Winnemac (under construction) – were born.

Greco says he’s marketing 1246 W Winnemac as Andersonville, not Uptown, which he argues makes sense since Andersonville’s funky, independent retailers have extended south along Clark Street – an easy, short walk for the new condo dwellers. Even closer: the Asian shopping district on Argyle and Broadway.