Neighborhoods for the rest of us: Grand Crossing 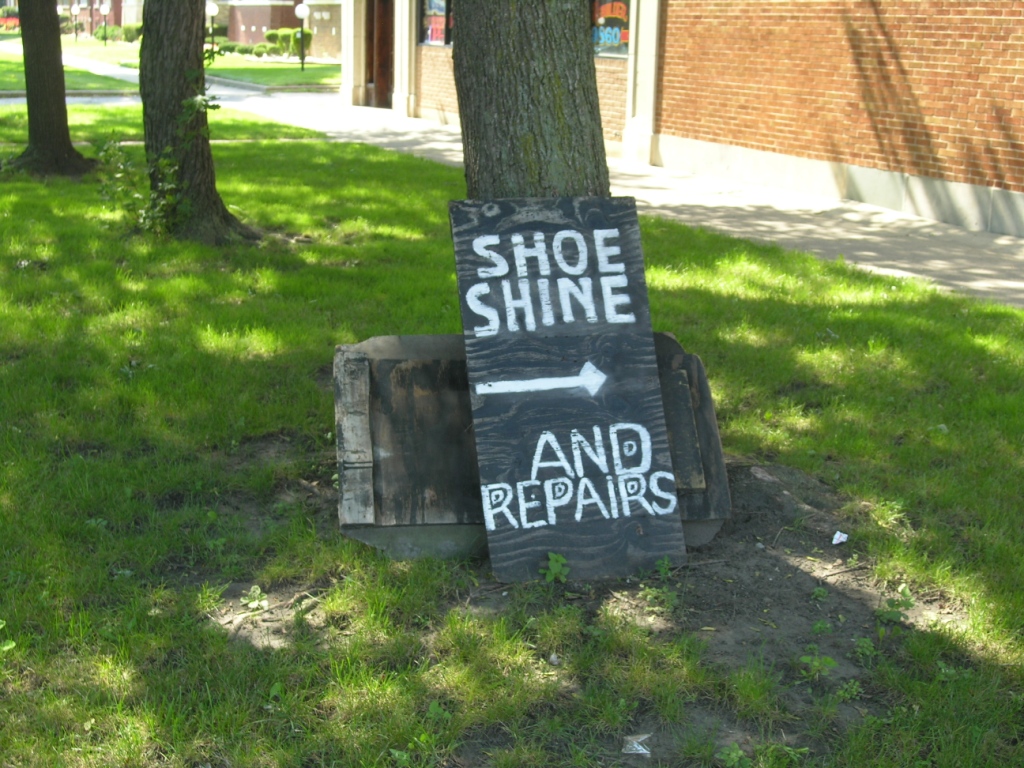 Spend more than a minute Googling “Greater Grand Crossing,” and you’ll surely come across stories of a terrible train wreck at the intersection of the Illinois Central and Michigan Southern railroad tracks in 1853. The city responded by installing signals and making all trains stop at 75th Street and South Chicago Avenue, but that didn’t make the crossing any less dangerous, according to the Park District’s history of the neighborhood.

Is a train wreck from a century and a half ago still an apt symbol for Grand Crossing, as the area’s commonly known? I hope not. According to the Metro Chicago Information Center, the numbers of high- and low-income families in the community area are increasing. In 2000, more than a quarter of all families in Greater Grand Crossing lived below the poverty level. At the same time three-quarters of the population had high-school degrees or higher.

The neighborhood has a pretty lousy WalkScore compared to most neighborhoods – at 67, it’s “somewhat walkable” in terms of easily accessible neighborhood amenities, but it’s still well below the city average. Grand Crossing is bisected by the Dan Ryan Expressway, and the Skyway runs along most of its eastern edge. CTA’s Red Line makes two stops in the neighborhood – once at 69th Street and again at 79th – and the Metra Electric District line cuts through its southeastern corner on its way from Millennium Park to University Park, stopping once at the site of the aforementioned collision and again near 79th Street and Greenwood Avenue.

Bank-owned sales make up a large portion of Grand Crossing’s listings, with “as-is” units going for as little as $1,800. Almost half of the listings in Greater Grand Crossing are multi-unit buildings marketed as investor opportunities; beyond that, single-family homes, many dating back to the 1910s or earlier, seem to be most prevalent.

See dozens of photos of Grand Crossing in YoChicago’s Grand Crossing Flickr album, or view them as a slideshow through the neighborhood’s NewHomeNotebook page. And, if you have a few hours to while away, you can sample over 11,000 YoChicago images of about 170 neighborhoods at Flickr.