Neighborhoods for the rest of us: Irving Park's Villa District 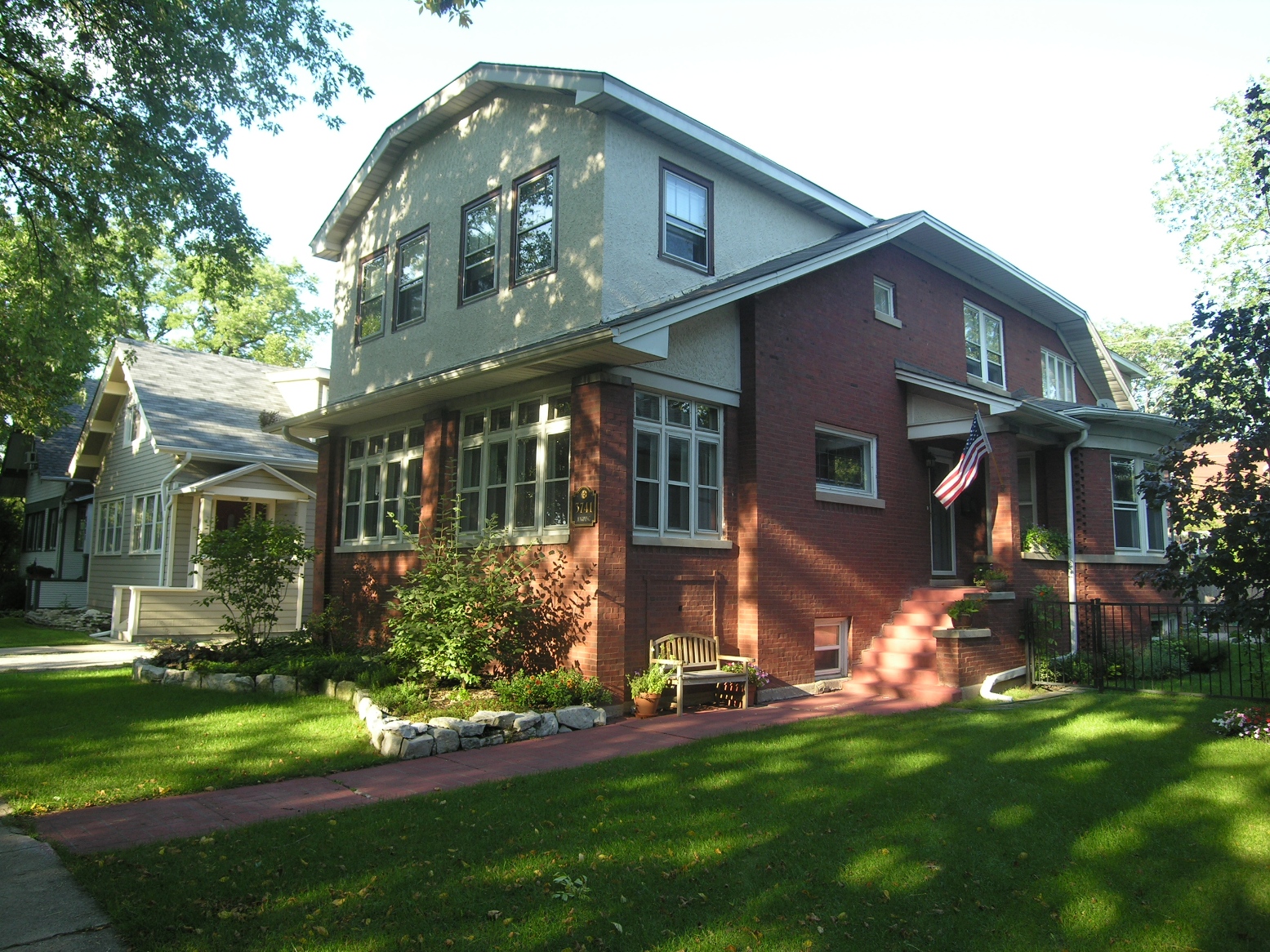 Bungalow buffs should feel right at home inside The Villa, a tiny, triangle-shaped landmark district located inside the Irving Park community area. The Villa is bounded by Addison Street, Pulaski Road, and Avondale Avenue, but it’s the district’s smaller avenues — Hamlin, Avers, Springfield, Harding, and Waveland — where you’ll find old homes with Prairie, Craftsman and American Four-Square influences. Defining characteristics of The Villa include the stone pillars that mark its boundaries, landscaped parkways, floral circles, and front-lot setbacks.

According to the Chicago Landmarks Web site, The Villa got its start as the Old Irving Villa subdivision in the early 1900s. In 1983, the 3600, 3700, and 3800 blocks of North Avers, Hamlin, Harding, and Springfield avenues received landmark designations.

Today, you can find a couple of homes for sale on those landmarked blocks: a 96-year-old five-bedroom at 3632 N Springfield Ave is listed in the $720s, while an short-sale situation has brought the price of an 83-year-old three-bedroom at 3172 N Harding Ave down to the $440s.

Looking beyond the landmarked streets, a couple of three-bedroom houses on Pulaski Avenue are listed from the $270s to $430s, and four two-bedroom condos in conversions on Addison Street and Waveland Avenue are priced from the $180s to $260s.

See dozens of photos of The Villa in YoChicago’s Villa Flickr album, or view them as a slideshow through the neighborhood’s NewHomeNotebook page. And, if you have a few hours to while away, you can sample over 11,000 YoChicago images of about 170 neighborhoods at Flickr.