Neighborhoods for the rest of us: McKinley Park 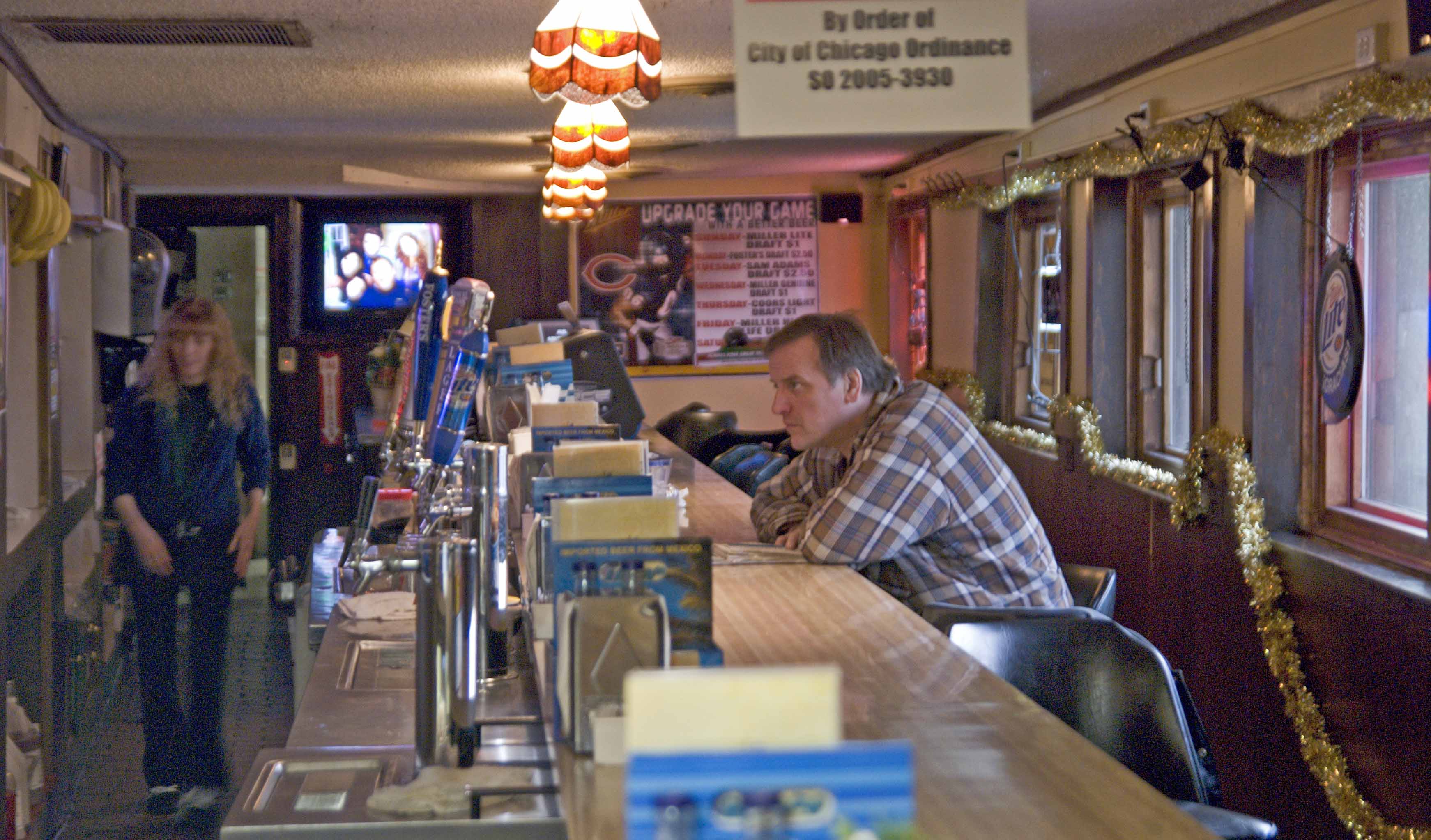 Taking its name from the 69-acre public space bounded by 37th Street, Pershing Road, and Damen, Western, and Archer avenues (itself named after President William McKinley), the McKinley Park community area has an early history not unlike neighboring Bridgeport. Its settlement in the mid-1800s was tied to the construction of the Illinois & Michigan Canal, and over the course of time drew meatpacking and manufacturing industries and waves of Irish, German, Swedish, Polish, and Mexican immigrants within its boundaries of Pershing Road, the Stevenson Expressway, the Chicago River, and railroad tracks west of Western Avenue. By the start of this decade, Latinos represented more than 61 percent of McKinley Park’s population of almost 16,000 people.

McKinley Park gets a respectable rating of 75 from WalkScore.com, placing it 30th among the city’s 77 communities, just below South Lawndale and Grand Boulevard and above West Lawn and Belmont Cragin. Still, it’s hard not to think first of the neighborhood’s proximity to transportation options like the Stevenson or the Orange Line, which can take residents northeast into the Loop or southwest to Midway International Airport. (Metra’s Heritage Corridor line zips through the neighborhood on its way from Chicago to Joliet but does not stop between the Loop and Summit.)

About 40 condos and single-families are currently listed within the neighborhood’s boundaries. One- to three-bedroom condos and lofts range from the $140s to the $340s, while single-family homes with two to four bedrooms are priced from the $120s to $500s.

See dozens of photos of McKinley Park in YoChicago’s Flickr album, or view them as a slideshow through the neighborhood’s NewHomeNotebook page. And, if you have a few hours to while away, you can sample over 11,000 YoChicago images of about 170 neighborhoods at Flickr.