Neighborhoods for the rest of us: Peterson Park 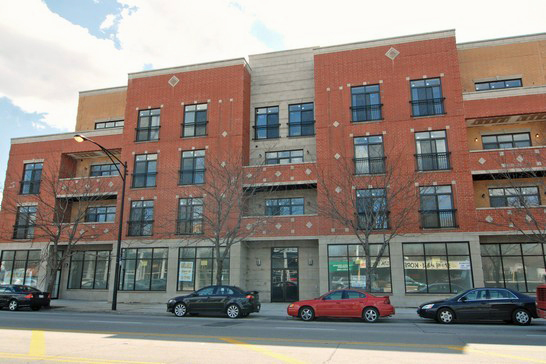 Like North Park, Arcadia Terrace, and the rest of West Rogers Park, Peterson Park is home to a mish-mash of races and cultures, including residents with Eastern European ancestries and Asian immigrants hailing from places like India, the Philippines, Korea, and China, according to the last census.

Newer Post
Following Francesca: Sky-high views from the Hancock for under $800,000
Older Post
A broker's primer on VA-backed loans