New apartments are getting smaller in major cities 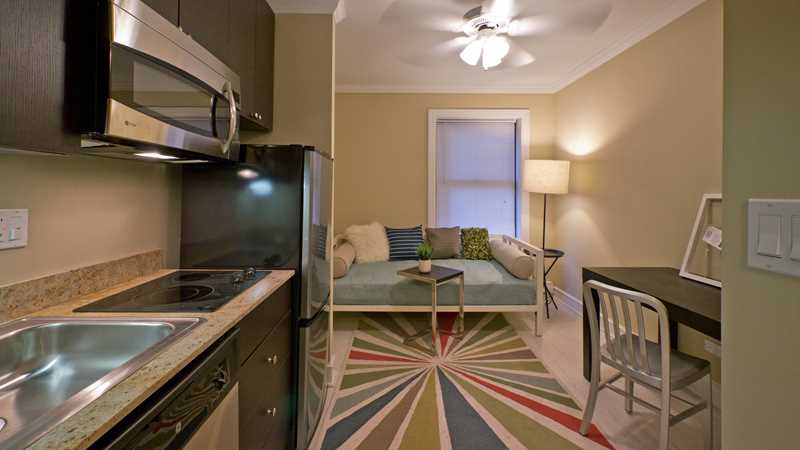 We’ve previously posted on the trend to micro-apartments. According to Multifamily Executive, one city is bucking the trend:

Washington, D.C. is actually growing the size of its new units in the high-demand metropolis, according to the latest data from Dallas, Texas-based research firm Axiometrics.

On the other end of the spectrum is tech-heavy Seattle. This metro has seen a steep drop in unit size in recent years, from just over 950 square feet between 2001 and 2005, to just over 750 square feet in current lease-up. Of the 18 properties currently in a lease-up phase in the urban core, 11 of them have an average square footage of 759 or less.

I’ve always considered the quality of the immediate environment to be far more important to the quality of urban life than the size of the living space one occupies. Almost all of Chicago’s new construction apartment developments, including the ones in prime locations, are also expanding the livability of their apartments with lavish common area amenities.

NOTE: The pictured unit is a studio at the newly-renovated 424 W Diversey, which is managed by BJB Properties, one of our sponsors.