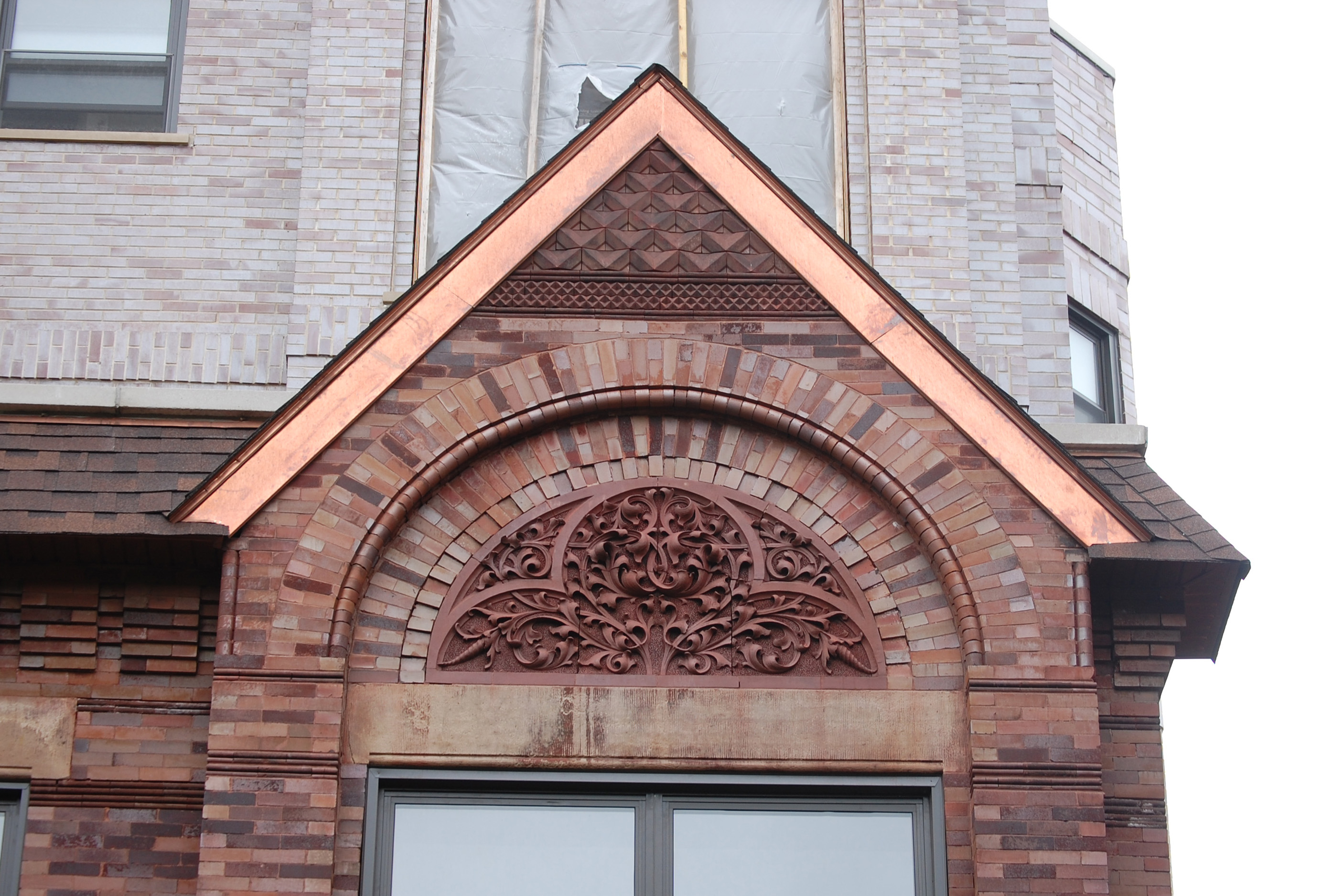 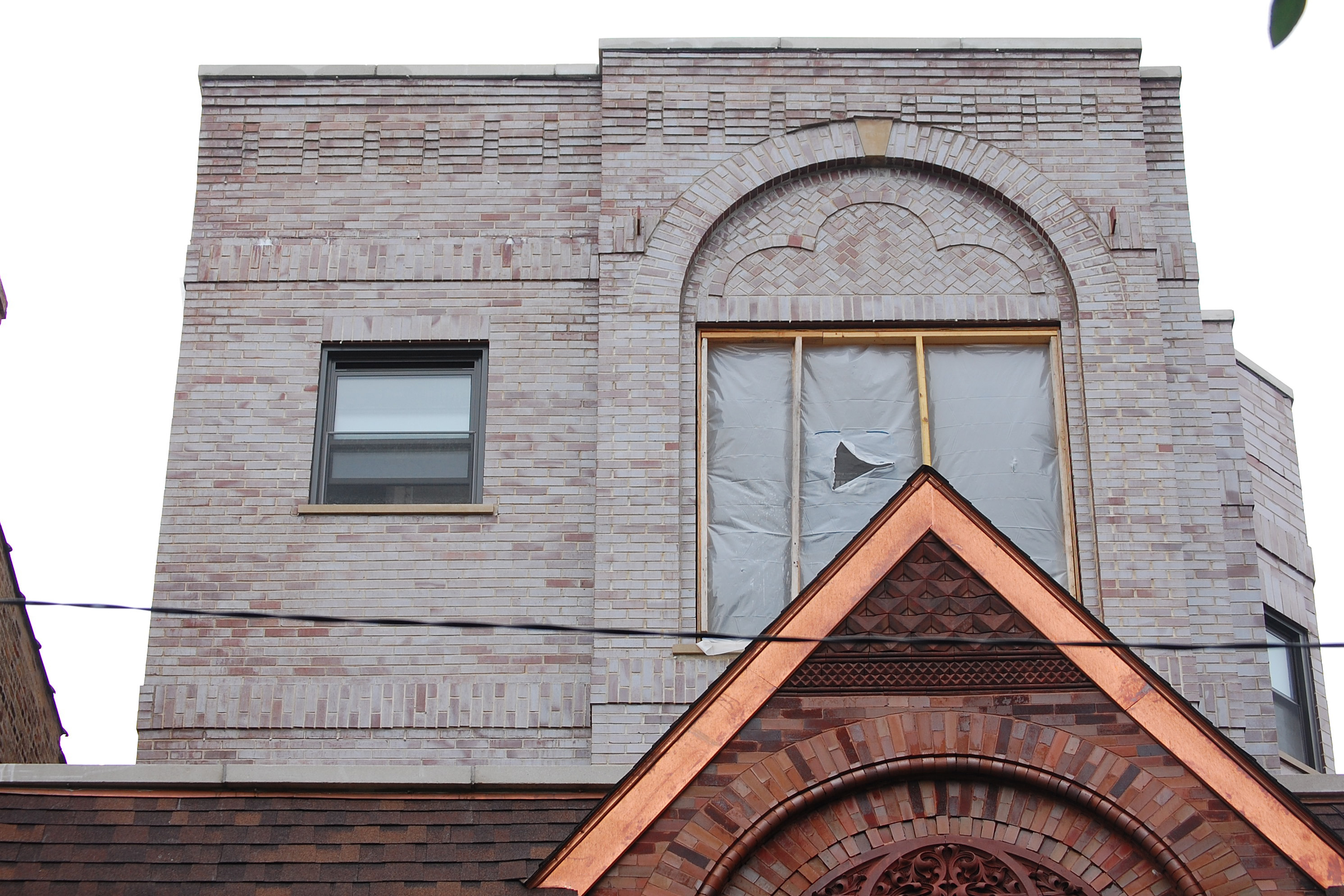 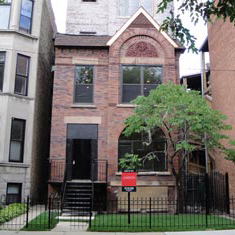 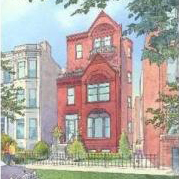 I’ve been curious about the execution of the 630 West Barry, a hybrid new-construction and rehab development at 630 W Barry Ave in Lake View, and yesterday I had a chance to see the almost-finished project with my own eyes. I did a quick drive by the development and took a couple of snapshots of the landmark brick and terra cotta facade and the new-construction element that looms above it.

The Jameson sales team is still using the water color image at right to market the nine-unit development, even though it looks quite a bit different than the actual building. In that drawing, the new-construction portion looks almost identical to the existing facade, and it even has the same pointed roof. In reality, the new-construction addition is a different color than the existing facade, and instead of a pointed roof, the new one is flat.

It looks like some work still remains to be done on the development before buyers can move in. The top-floor windows are still covered in plastic, and the front door hasn’t been installed yet.

A recent post on Jameson Agent Akos Straub’s development blog says that one of the top-floor units has been sold, and that eight condos are still available in the development.